By Update_now (self media writer) | 1 year ago 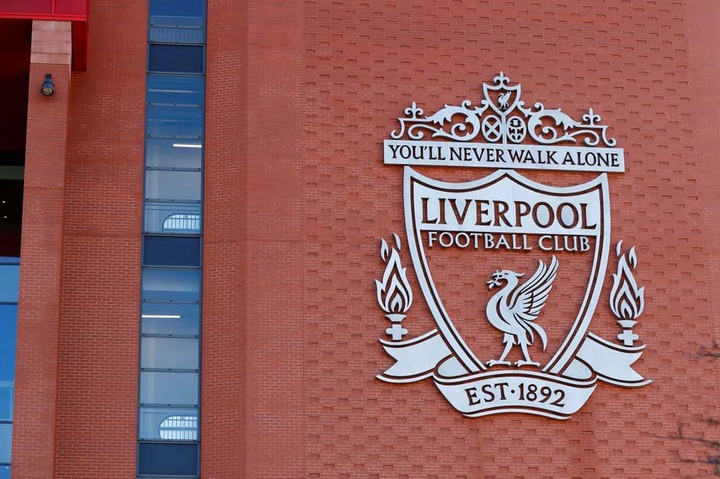 Liverpool are aiming higher this season after they won the premier league title last season,although they fell short in the race to defend their premier league crown,they are hoping to bounce back after the international break. 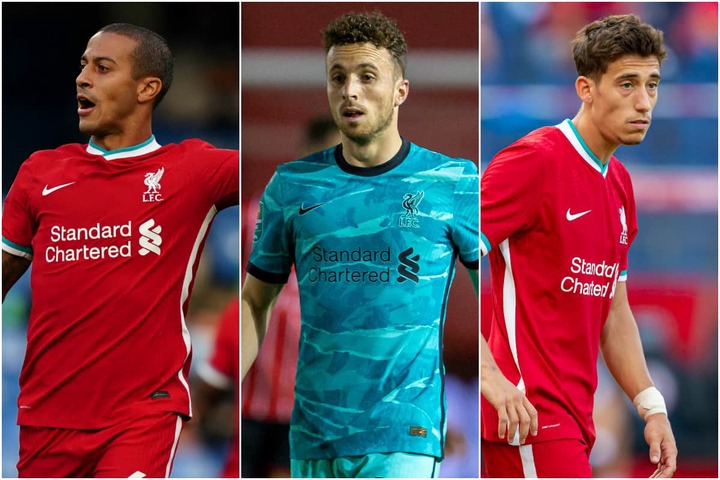 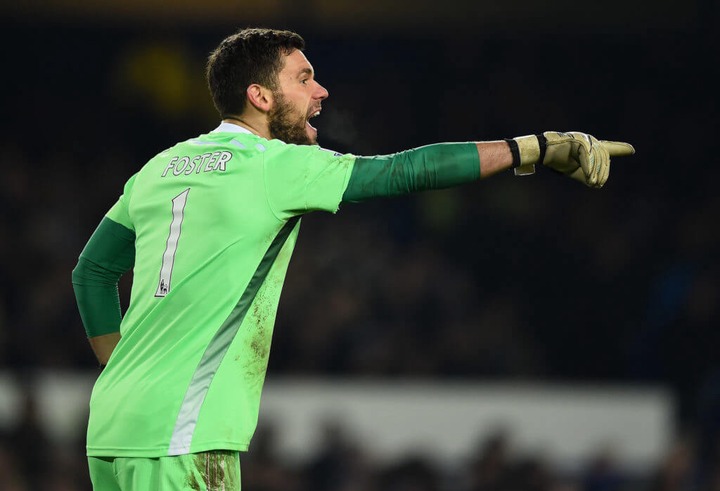 But according to reports,Liverpool have been told to sign Ben Foster from Watford by Kevin Phillips.

Liverpool boss Jurgen Kloop has been rocked by the news that Alisson’s shoulder injury could keep him out of action for six weeks,and he could find an alternative to Adrian after he conceded seven times against Aston Villa.

That has led to links with former England stopper Jack Butland, with the Football League transfer window going on until October 16 as a result of the rushed start to the new season. 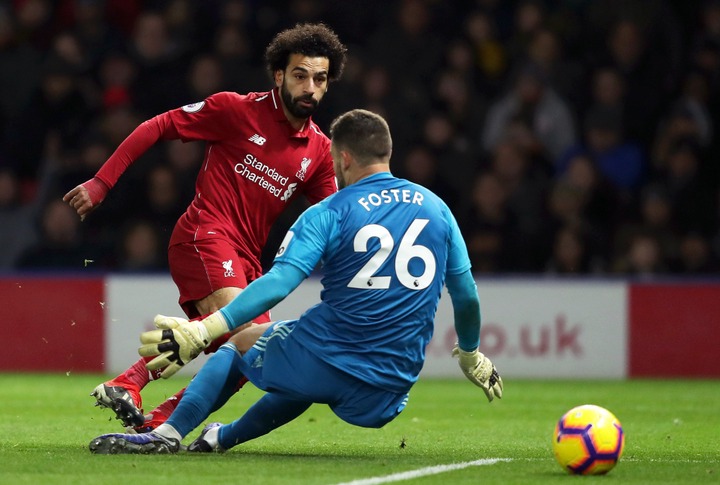 However, Phillips reckons that Foster could prove to be a fine asset for Klopp at the highest level. 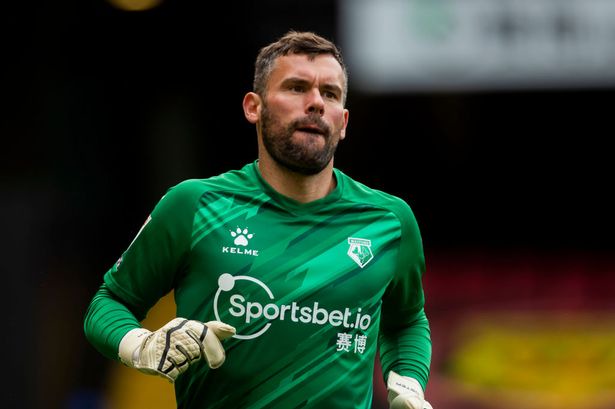 In a chat with Football Insider, Phillips said: "If I was Jurgen Klopp, I would go for Ben Foster.

"If you put me on the spot. Give me Ben Foster any day of the week. 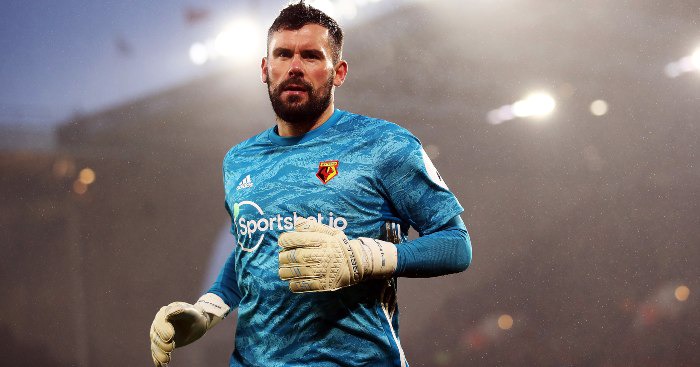 "He was outstanding for Watford last season, even though they went down. Foster is a safe pair of hands, even at his age.

So Liverpool fans,would you love to see Ben Foster at Anfield before the transfer window closes?

Content created and supplied by: Update_now (via Opera News )