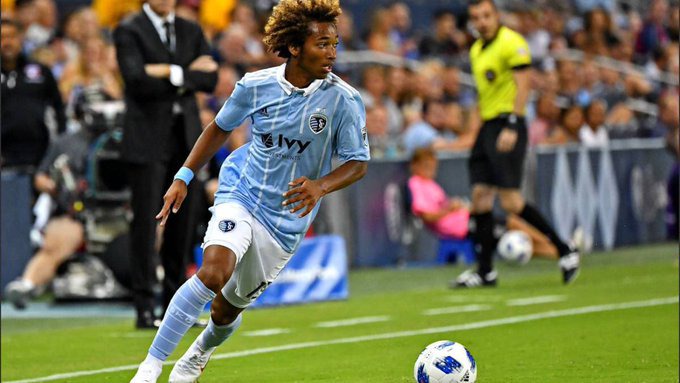 Barcelona are very attentive to Gianluca Busio, Sporting Kansas City's 18-year-old midfielder. The club have excellent reports on him and have held informal contacts with both his club and entourage. For now, no offer has been submitted. [ESPN] 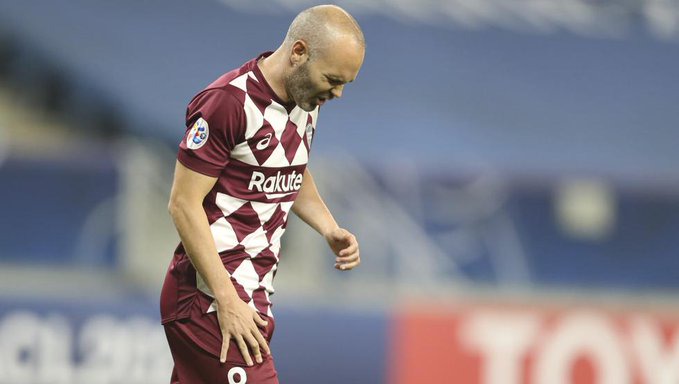 Barça great, Andrés Iniesta suffers from a tear in the rectus femoris muscle in his right leg, and will be out for approximately four months. 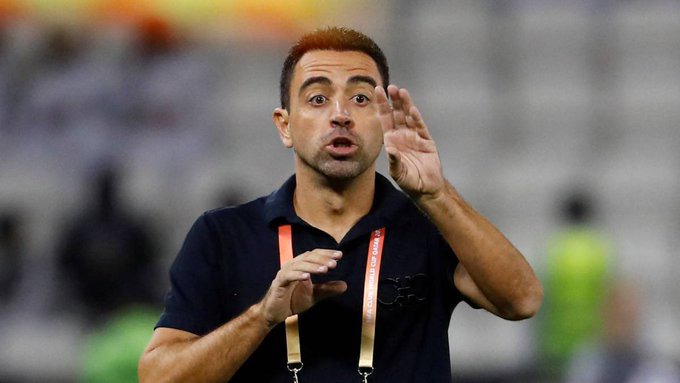 Barça great, Xavi Hernández side Al-Sadd will play the Amir Cup final against Al Arabi tomorrow. If Al-Sadd win, it would be their fourth domestic tournament win since the former legendary Blaugrana player is in charge at the Qatari sports club. 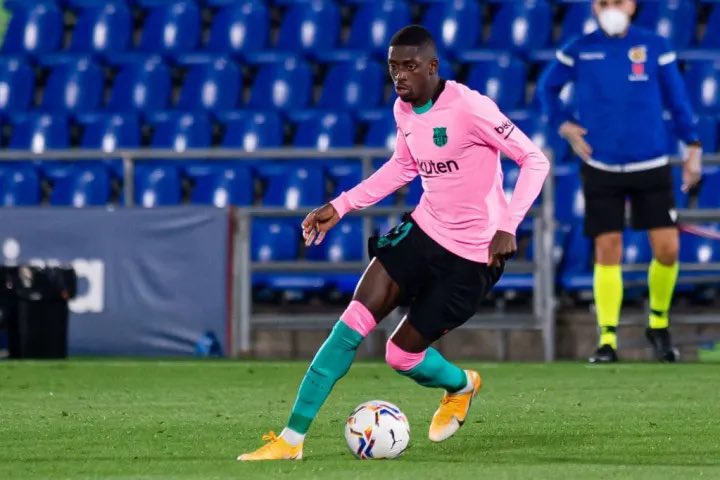 Dembélé is not yet expected to be there for this Saturday's game against Valencia at the Camp Nou, but he could return for the game against Real Valladolid on Tuesday, December 22nd or, at the latest, seven days later against Eibar. [as] 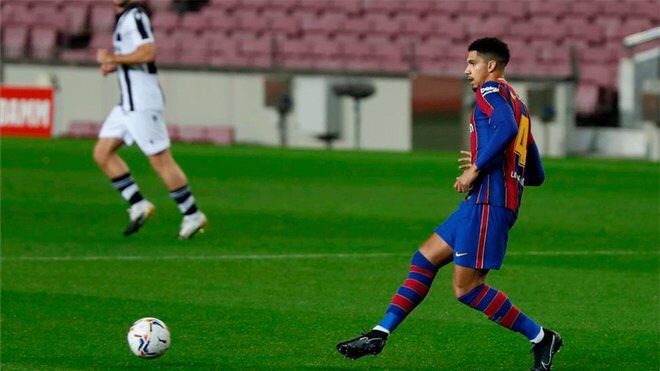 Ronald Araújo continues to make steady progress. The Uruguayn showed a magnificent display against Real Sociedad that tightens his competition with Clément Lenglet to form a centre-back partnership with Gerard Piqué. [sport] 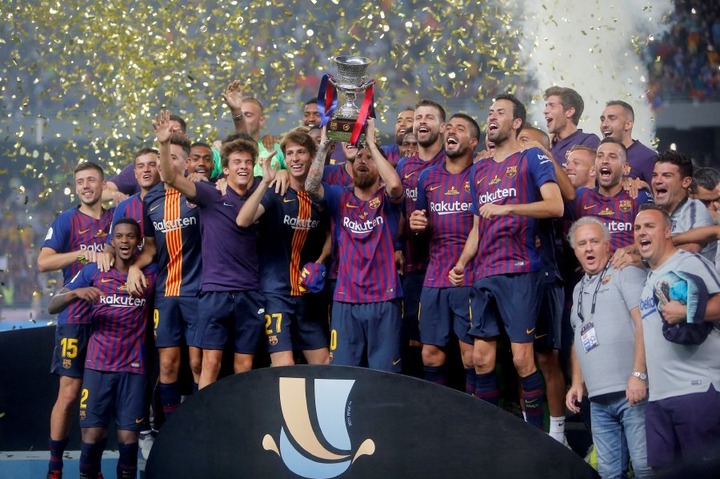 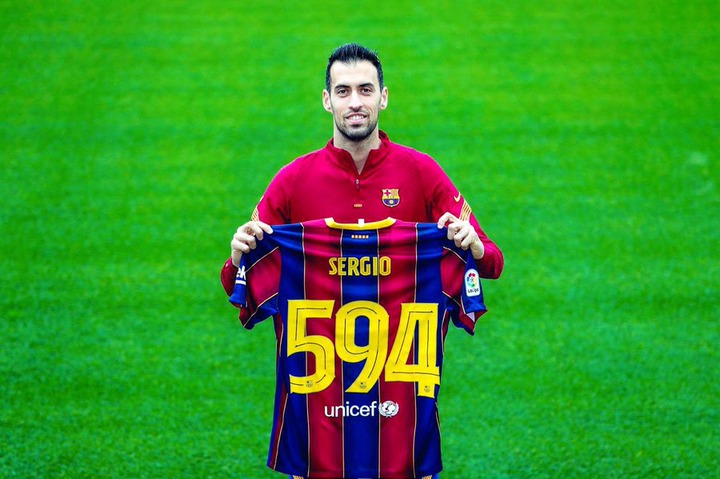 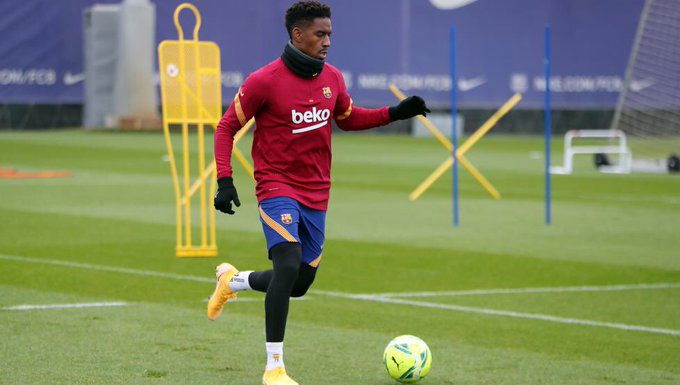 Granada are interested in signing Junior Firpo, who's aware of his situation. If he wants to play more than he currently plays, he will have to leave in January. [md] 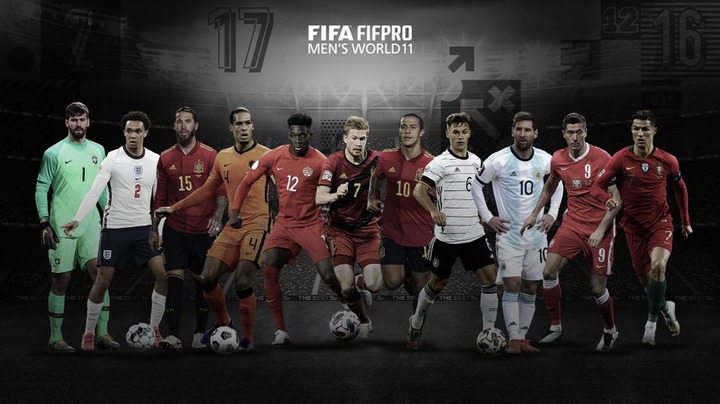