The Story Of Emerson Carioca, The Footballer Who Took Off His Shirt & Shorts After Scoring Late Goal

This is a story of Emerson Carioca, a Brazilian footballer who played as a winger for Sampaio Corrêa in his homeland. Emerson became famous after an infamous goal celebration where he stripped down as celebration for scoring a 95th minute winner against Marica in the Carioca Championship.

His goal sent Sampaio Corrêa through to the finals of the Rio de Janeiro state league 2nd division, which was to decide which team would be promoted to the 1st tier. 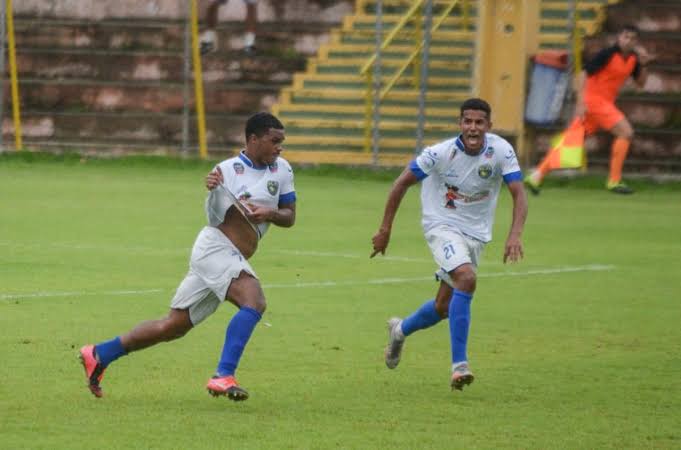 Emerson couldn't contain his emotions and his bizarre goal celebration proved that. 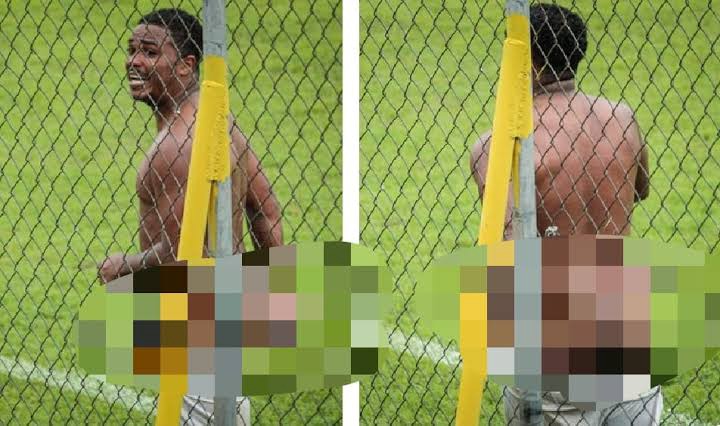 We know football is a game full of emotions, and that if a player is not careful, such a player could be overwhelmed and likely to do something crazy.

Nothing compares to the feeling of scoring a goal. It does not matter the type of match you're playing, once the ball hits the back of the net, the feeling is unreal.

Now imagine scoring a late winner, with literally the last kick of a match against a team that has been antagonising you through out the whole match. Imagine the way you would celebrate that goal.

This was exactly what happened to Emerson Carioca while he was playing for Sampaio Correa against Morica. The fans of Morica had been swearing at him through out the game, calling him all sorts of names just like they'd done to him in the previous meetings between the clubs.

So when Emerson scored the winner with literally the last kick of the game, in the 95th minute, sending his team through to the finals and crushing the dream of the Morica fans, he decided to take his revenge by taking off his shirt and shorts, flashing his genitals at them. 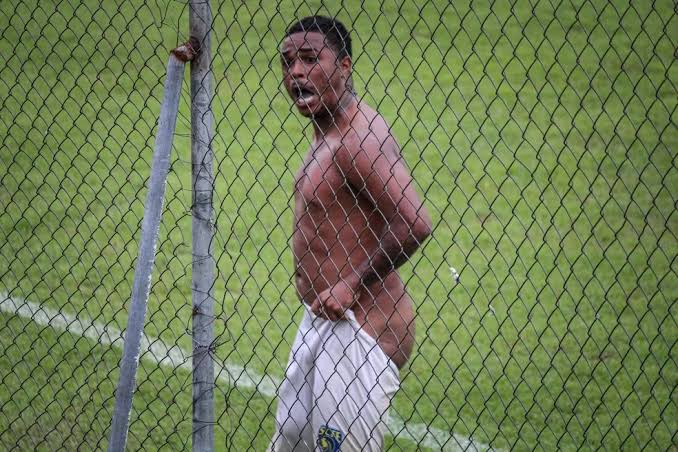 This disrespectful goal celebration resulted in a brawl on the pitch. Although, Emerson later apologised and begged for forgiveness from all those he offended with his celebration, he was handed an eight match ban. 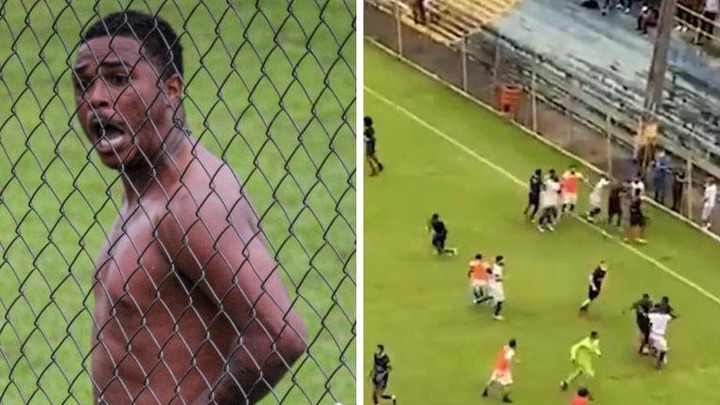 He claimed that the celebration was not planned and that he was overwhelmed by emotions after scoring in that fashion.

After leaving Sampaio Correa, he had to miss 8-matches for his new club Portuguesa do Rio as punishment for his actions. 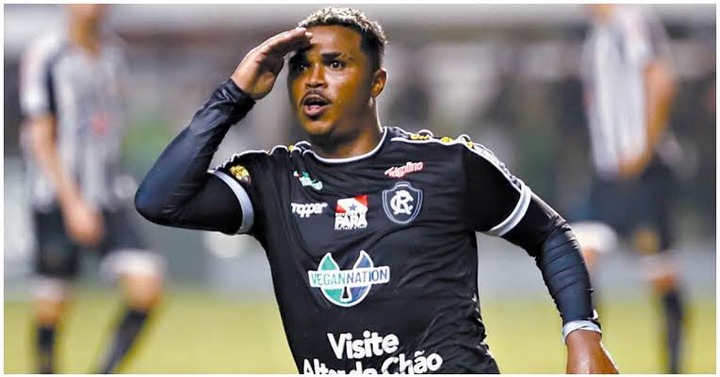 What do you think of Emerson Carioca's celebration? Do you think the ban was justified?