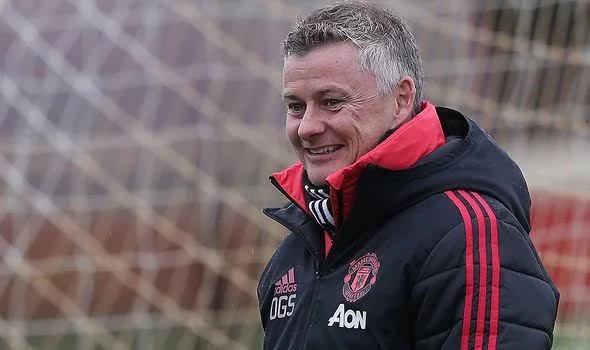 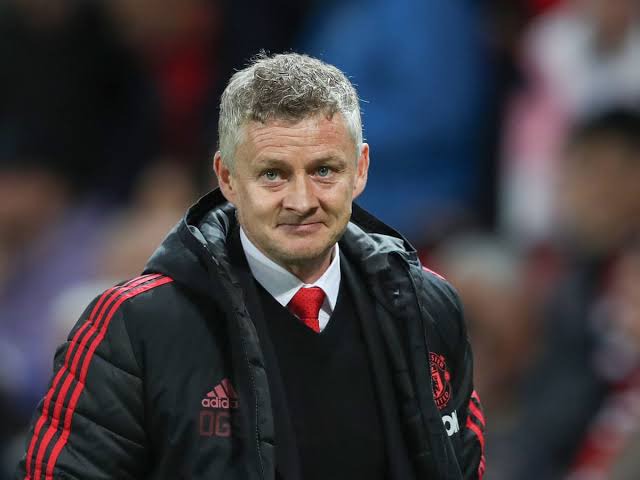 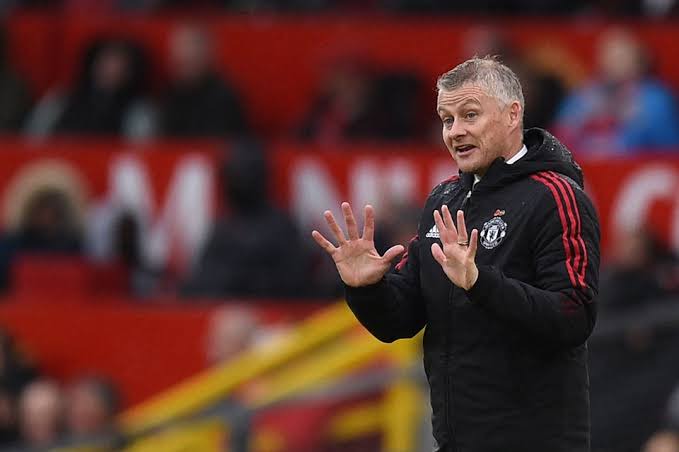 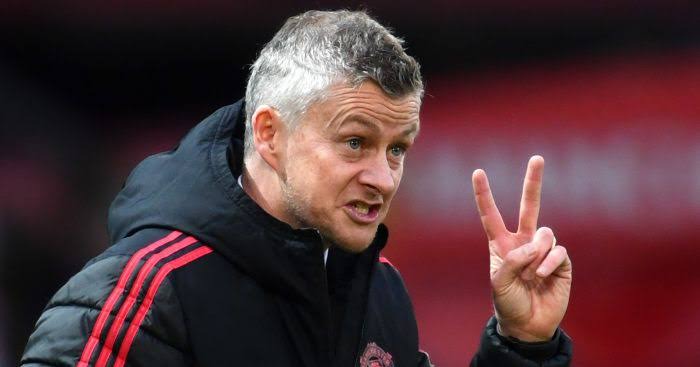 Various news outlets have suggested that Ed Woodward will pay a huge some of money in order to sack Solskjaer. It is believed that Man United will pay a total of £7.75 million as Solskjaer's compensation fee. This is according to Manchester Evening News. 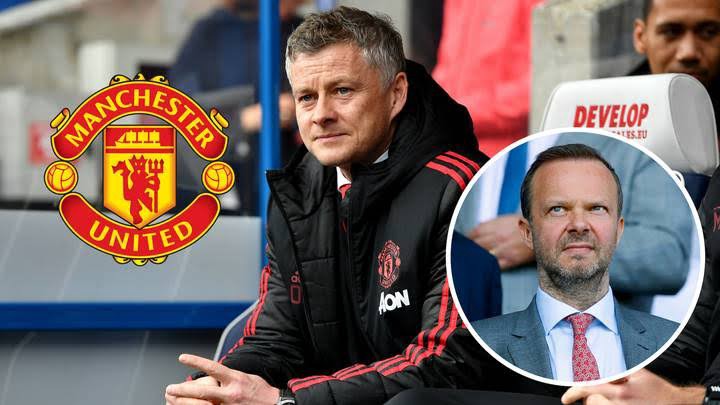 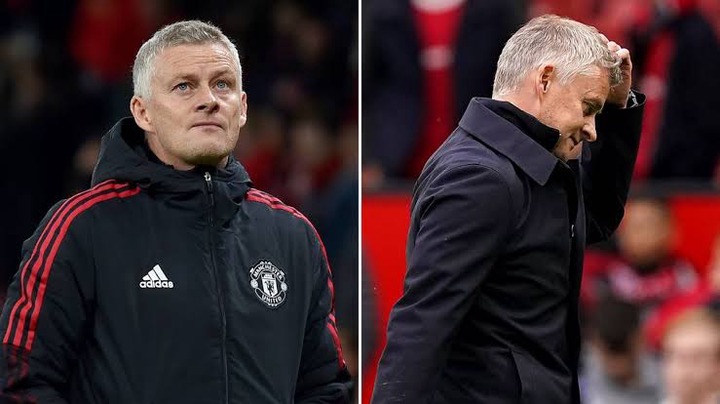 The Pound Sterling is one of the strongest currencies in the entire world. It is believed that Ole Gunnar Solskjaer's compensation fee will be paid in the Pound Sterling. This is the official currency of the United Kingdom. The Naira equivalent of £7.75 million is 4.2 billion. This is certainly a huge amount of money. 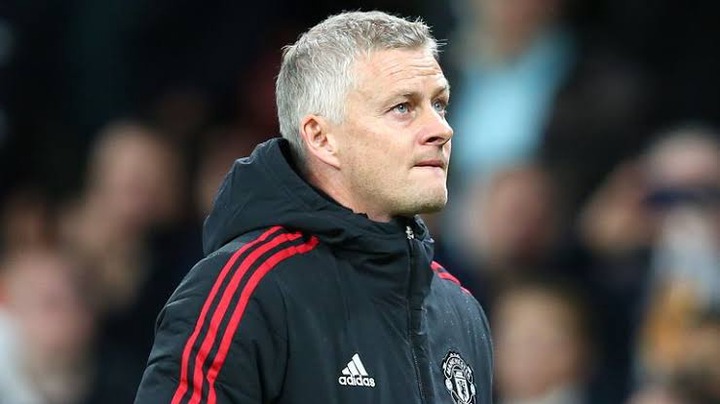 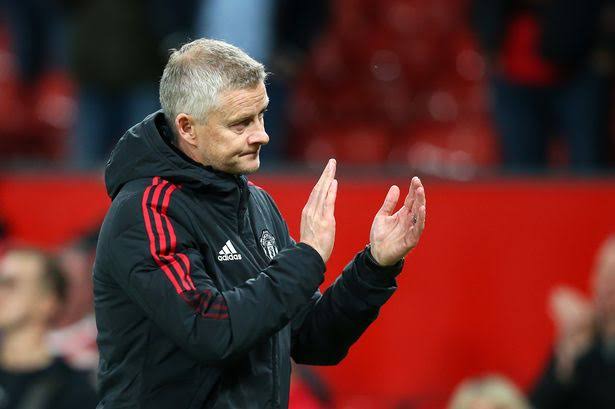