"Get Him Out Of Our Club" Angry Chelsea Fans Blast Star Player After First Half.

By Oladnews (self meida writer) | 15 days

Chelsea are back to their Premier League campiagn today as they welcome West Brom to Stamford Bridge.

During yesterday Press conference, Tuchel as confirmed that N’Golo Kante his still injured as Jorginho is paired with Mateo Kovacic in the midfield in today's starting line up. Mendy remains in goal as Werner lead the line with the support of Hakim Ziyech and Christian Pulisic and For Westbrom, former Chelsea players his in the bench Branislav Ivanovic 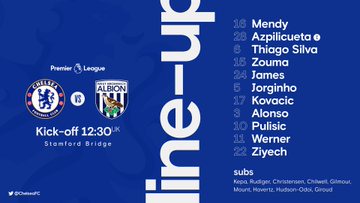 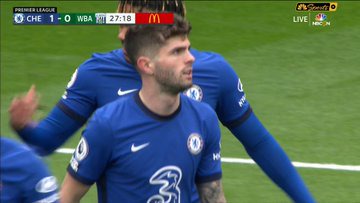 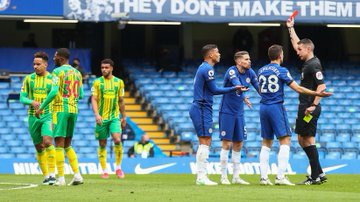 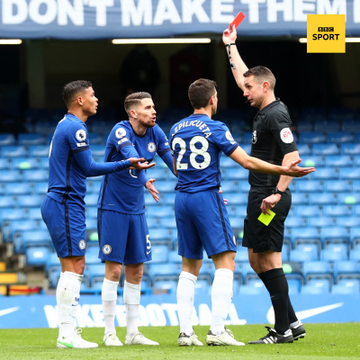 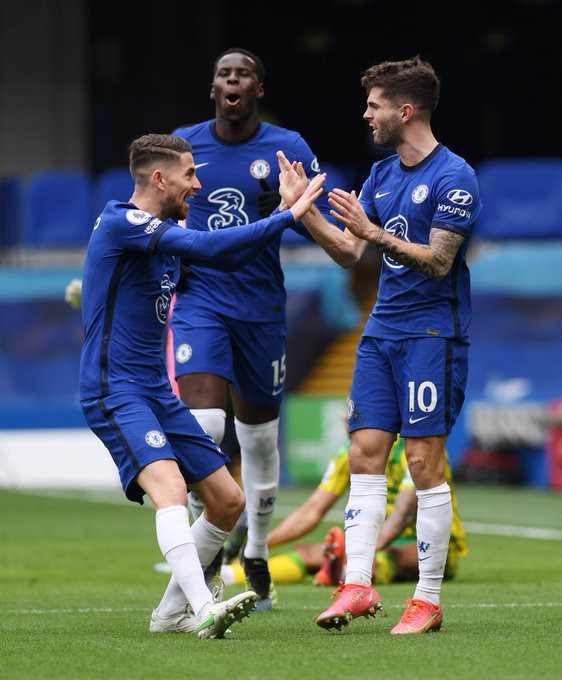 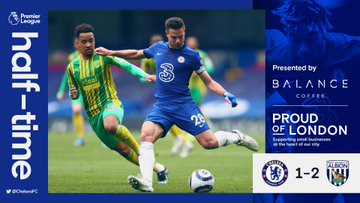 During first half which ends 2-1, Some Chelsea fans are angry with the way Jorginho played on the field as Thiago was sent was sent out after a red card.

- West Brom taking off 2 rbs in the first half, Silva red, Jorginho turning into Bakayoko, When is it gonna end. And Robinson is now coming on fuck off hijo de puta.

- Jorginho is having a TERRIBLE game. Everything bad about us so far came from him.

- Another sloppy Jorginho pass led to Silva being sent off. Gilmour is better than Jorginho.

- Jorginho isn’t playing any worse than he usually does, this is simply the best he can do. I’ve gotten so used to it now that it's not even worth criticizing anymore.

- Jorginho tries those 2 passes in the champions league and we are out costly.

- Jorginho has been awful today with his passes.

- Jorginho and Kova been soo sloppy. Just get Jorginho out.

- Really feel for Ziyech today that he had to be the object of sacrifice for the man down. All thanks to Jorginho’s handwork.

- Jorginho has killed is today, he should never play for my club again.

- Because bashing Jorginho is popular within the propa Chels community mate the good he does gets forgotten as soon as he has a poor game.

- Tuchel should sell Jorginho out now.

- Would have assumed the greatest issue with Jorginho is that he goes through chopping waters more often than not matey which is where most of the stick aimed at him stems from.

- The absence of Kante has been largely felt. Red card a setback too. Jorginho has been disappointing so far. But still the second half to come. We should avoid conceding by all means necessary in our situation because our attacking ability may be now somewhat hindered.

- Silva make a foul or let them score ? 2nd one was stupid I agree but you can’t see Jorginho has made two blind passes forcing Silva under pressure for no reason ?

- Jorginho has been dog shit this half, not surprised to be fair

- I feel like Jorginho has been brutal this first half. I’d swap him for Mount as mase will give u energy everywhere.

- A dire performance so far from Chelsea. Tuchel needs to lay in to them at half time. Replace Jorginho for Gilmour. I’ve had enough of his constant negative sideways and back passes which give the ball away in dangerous areas. Silva a victim of trying to mop up his messes.

- Jorginho scapegoated again uno, maybe it was his fault, but if Mount did that you won't see the same energy towards him.

- Don’t give the ball to Jorginho anymore. He is playing against us.

- I need Jorginho out of my club.

- Kova and Jorginho first bad half since Tuchel came and oh look , Twitter is in melt down. 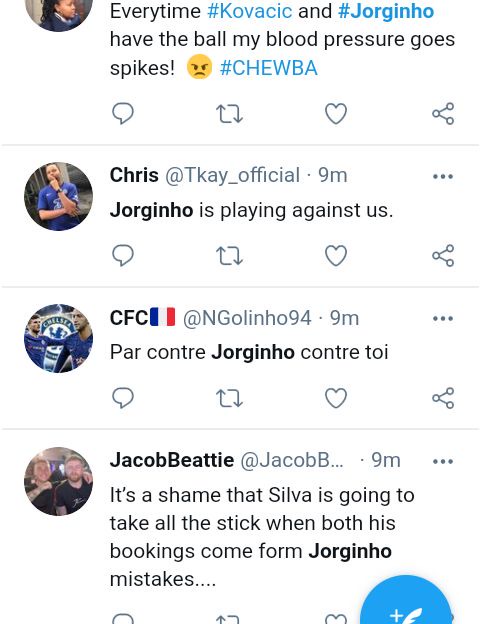 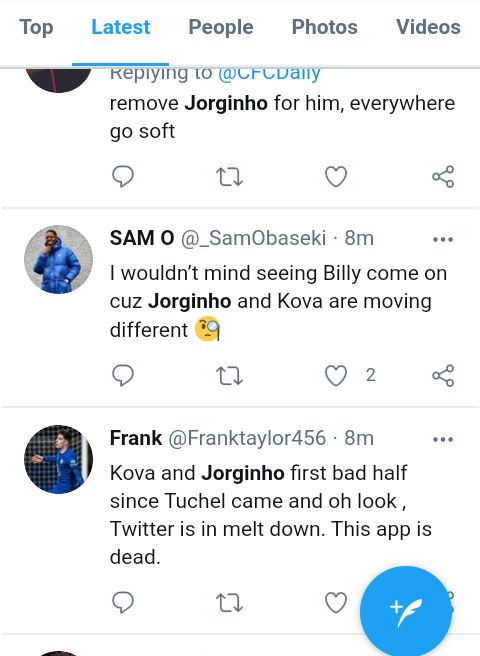 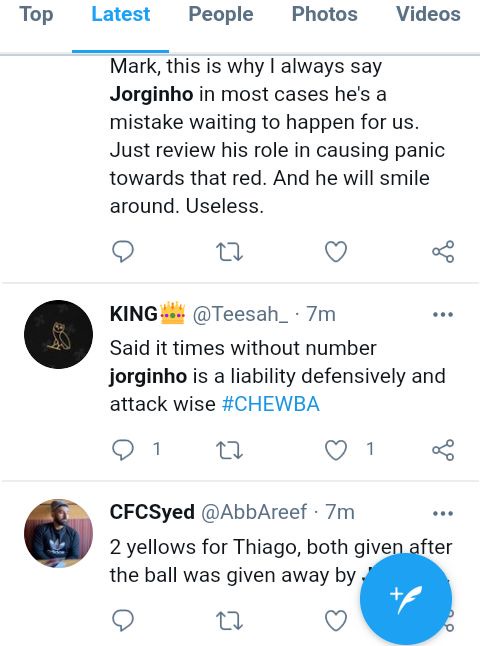 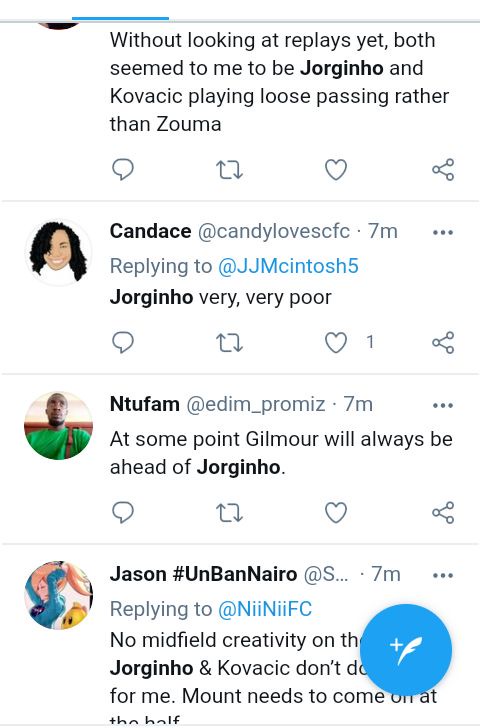 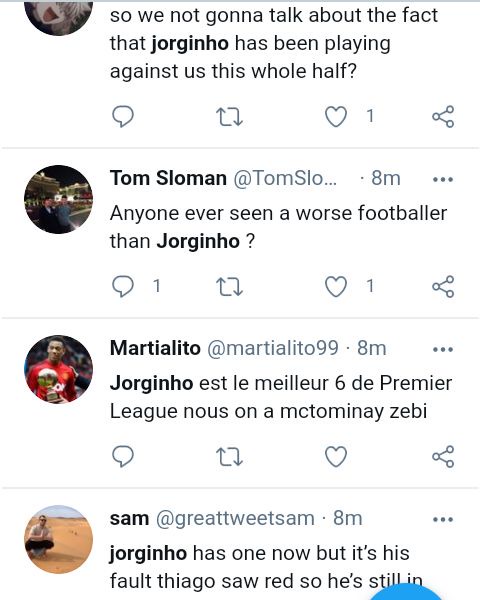 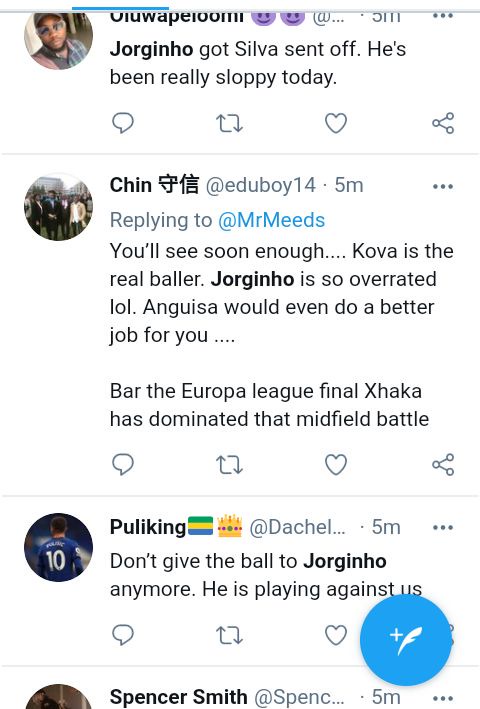 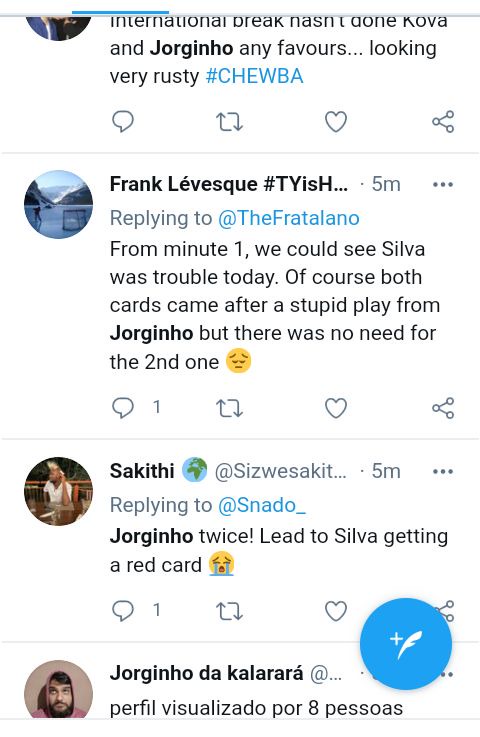 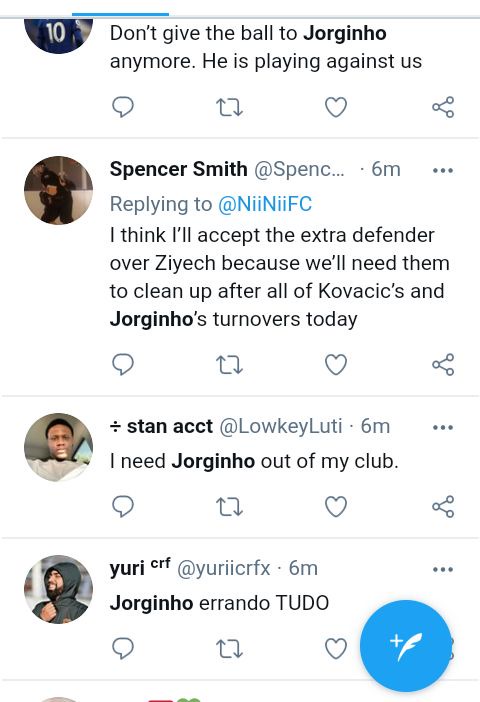 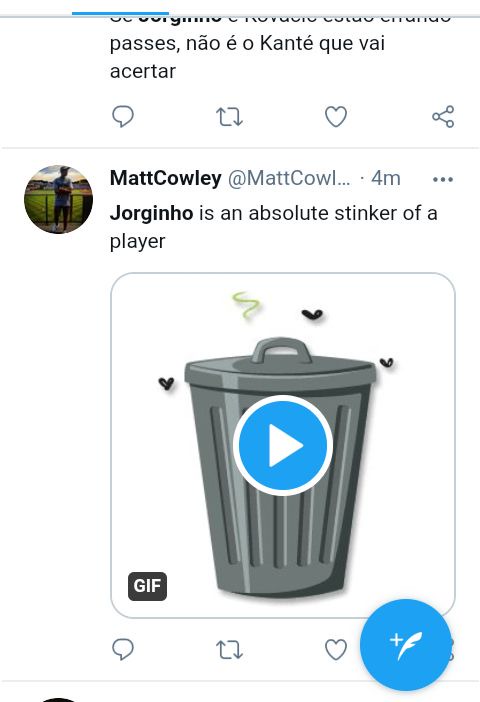 Notable Clubs And Players Could Face Ban, FIFA And UEFA Give Reasons