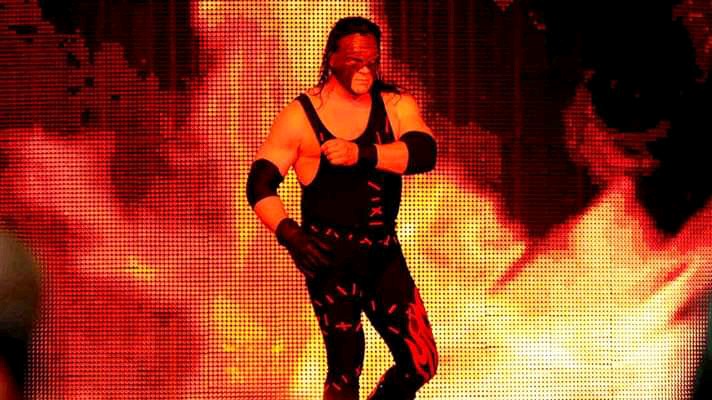 The history of World Wrestling Entertainment won't be complete without the mention of the iconic big red machine. 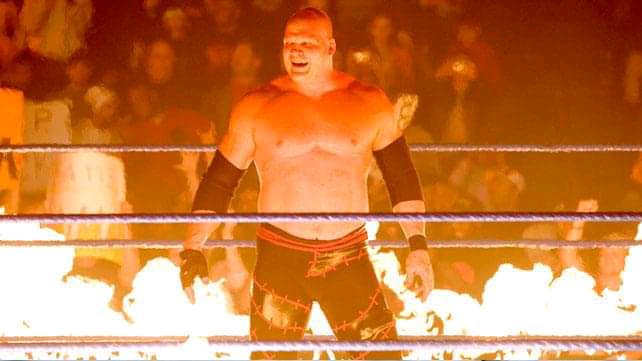 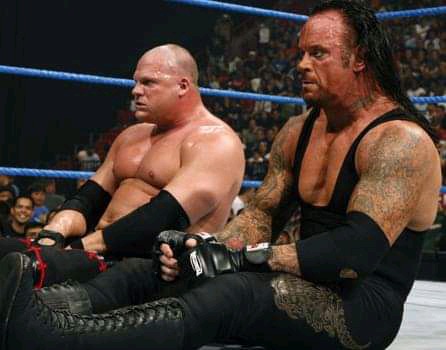 He began his professional wrestling career on the independent circuit in 1992, wrestling in promotions such as Smoky Mountain Wrestling (SMW) and the United States Wrestling Association (USWA) before joining the World Wrestling Federation (WWF, now WWE) in 1995. 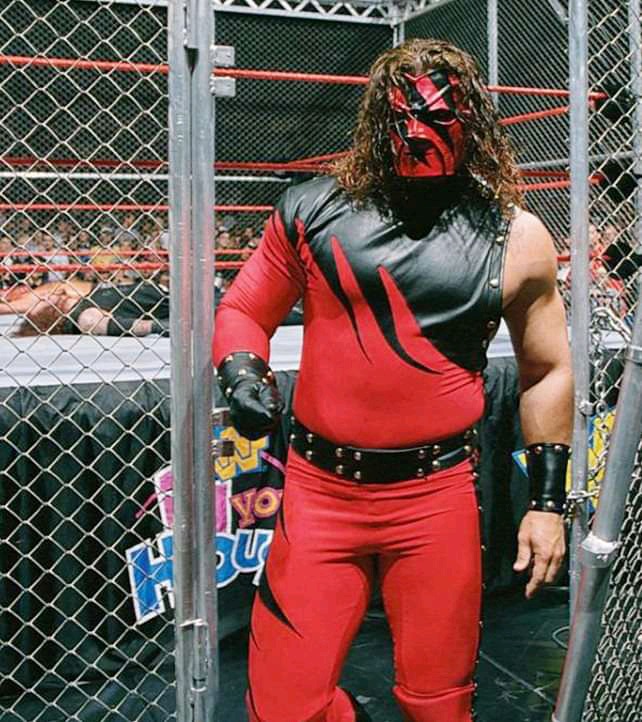 Jacobs played various characters until 1997, when he was repackaged as Kane, the younger half-brother of The Undertaker , with whom Jacobs would alternatively feud or team as The Brothers of Destruction. 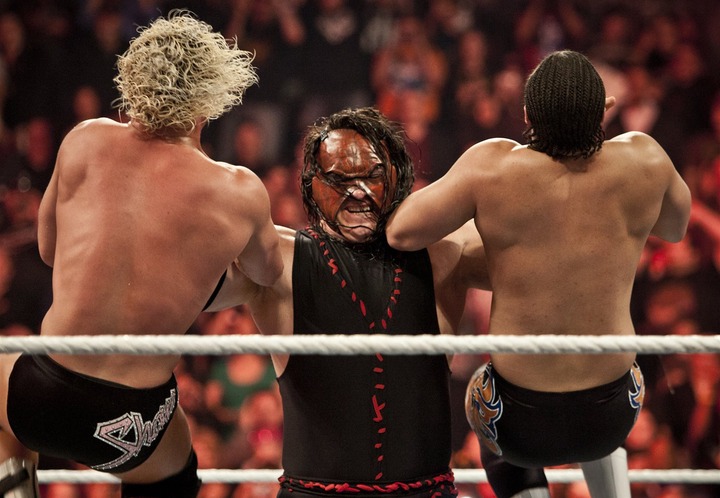 Kane often wrestles with a scary stage partner and arguably the best wrestler ever, The Undertaker, real name Mark Calaway, and together they are known as the Brothers of Destruction. 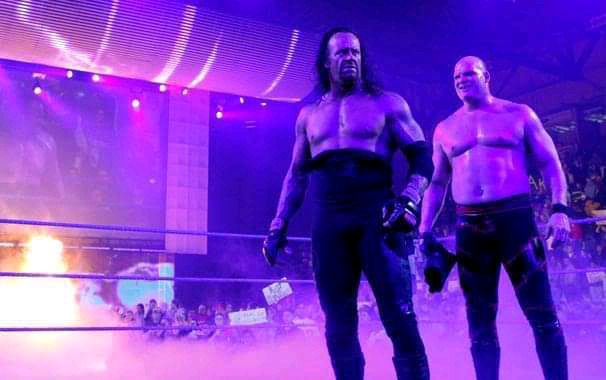 He was elected mayor of Tennessee's third-largest county two years ago and he has left active wrestling for the main time. 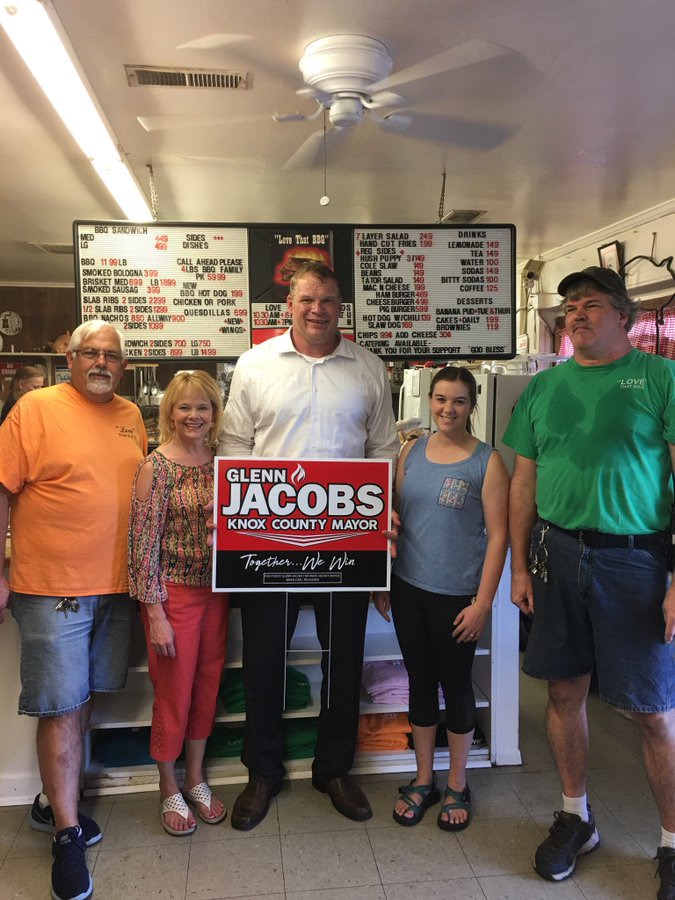 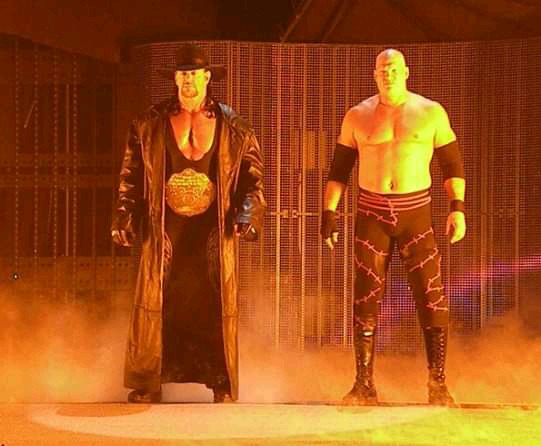 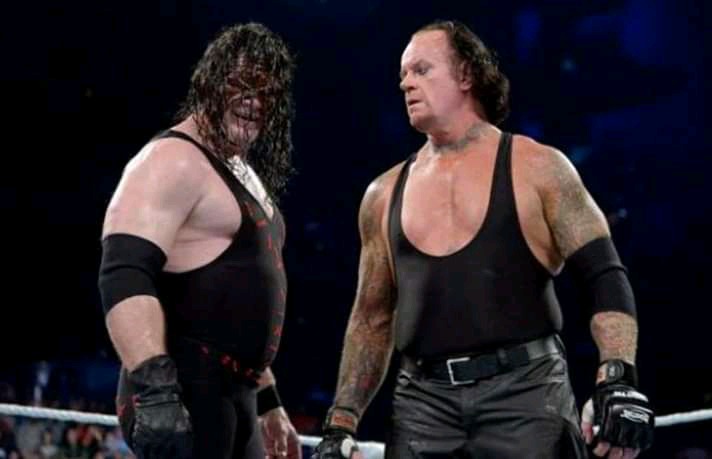 He is also a 12-time tag team champion, two- time intercontinental champion and a Money in the Bank winner among other achievements. 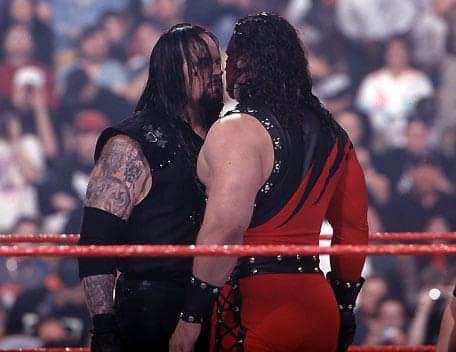 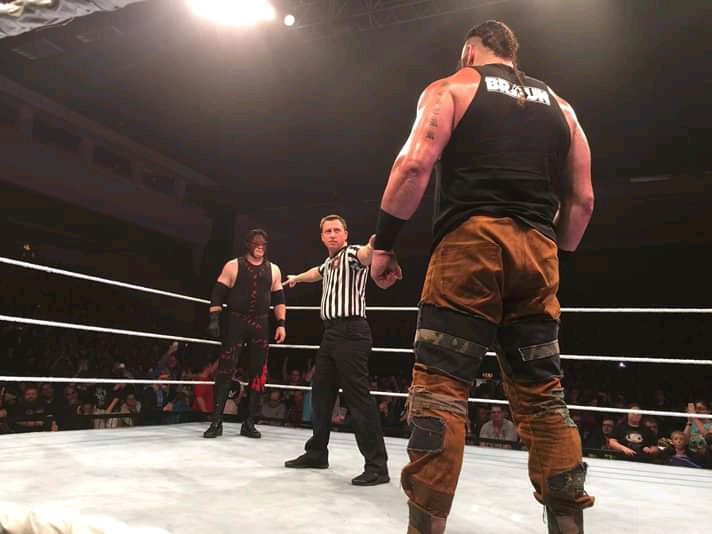