By ObrotuBenjamin (self media writer) | 1 year ago 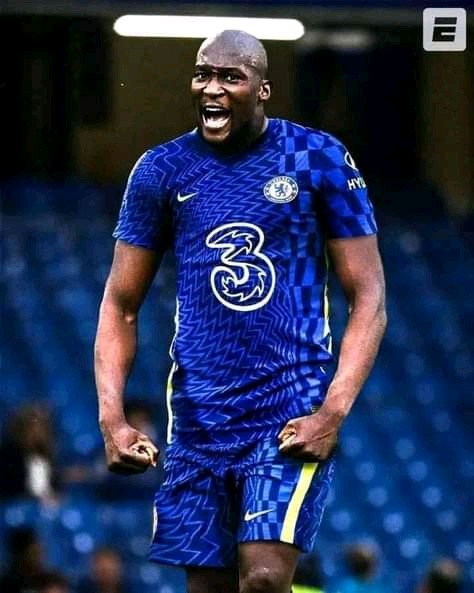 Romelu Lukaku last weekend marked his second debut for the Blues(Chelsea) in the Premier League and also had a goal as the European Champions dominate Arsenal in 2-0 defeat to Chelsea on Sunday.

The Belgium international and former Manchester United and Inter Milan star returned to Stamford Bridge for a club record £97m as the missing piece to guard current European Champion and Super cup winner into English champions this season (2021-2022). 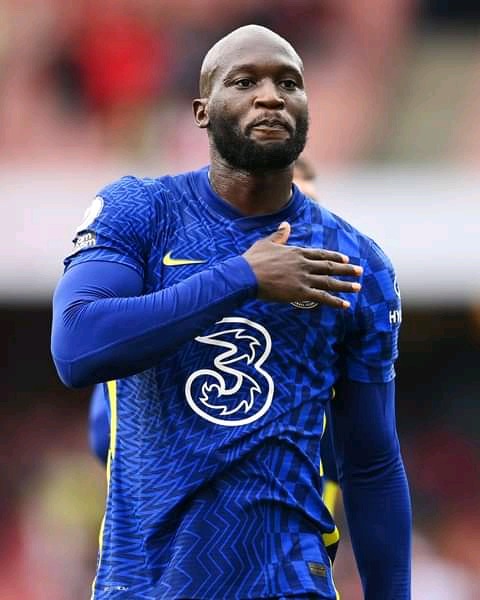 During his debut against the gunners(Arsenal), the former Inter Milan star often asked for the ball with his back to goal on 15minutes by bully off Pablo Mari as the ball went to Reece James on the right and then stayed onside to tap in an easy goal in his 114th Premier League goal for four different clubs.

Apart form his goal against the gunners(Arsenal), he absolutely bullied Arsenal defence for 90 minutes, leaving Rob Holding and Pablo Mari thankful for managing to cope a little for the gunners not to conceive more goals.

After bullying the Arsenal defence for entire 90 minutes, does that mean he can replicate that to all EPL defence as paper are hyping him to be a treat to EPL defenders? Absolutely No!

So, here are top three EPL defenders who can stop the bully of the Belgium international and Chelsea star as the 2021/2022 EPL campaign get going: 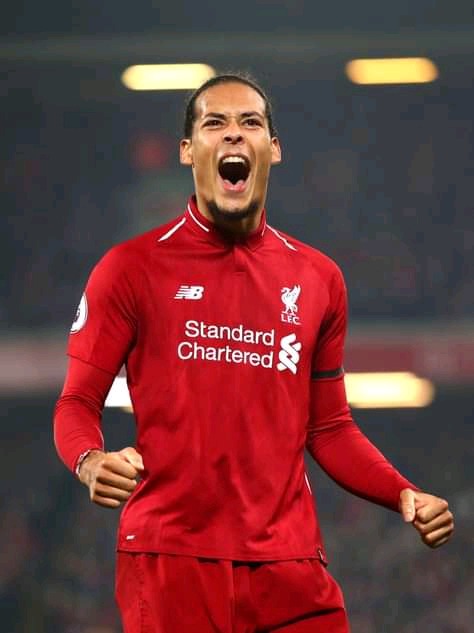 There is no doubt that Virgil Van Djik is the best defender in the world despite just returning from injury after colliding with Everton goalkeeper last season.

The Dutchman impact at Liverpool after arriving at the club back in January 2018 was clearly metamorphic as he brought strength and leadership to a previously porous back line that turned them into major title contenders.

His absence from the club last season due to injury was equally transformational, but in an evidently more negative way which end Liverpool in third position.

However, the Dutchman international have started Liverpool two EPL game in this new season. His performances in the two game shows he still recapture his previous glories following a serious injury.

So, it will not be an easy task for Romelu Lukaku to often get pass Virgil Van Djik. This week is going to be some battle between Lukaku and Virgil Van Djik as Liverpool take on Chelsea at Anfield. 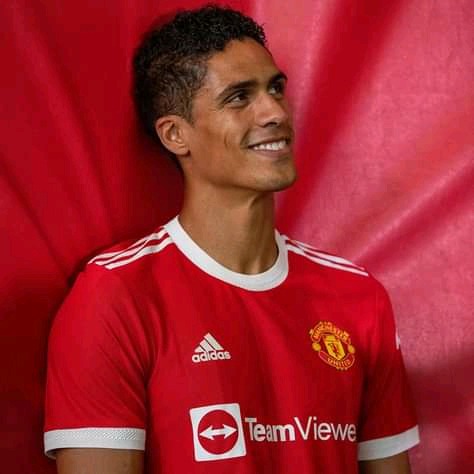 During his time with the Los Blancos, the French international have came across better player than Romelu Lukaku in the Spanish Laliga. He had face the like of Lionel Messi, Luis Suarez and Antonio Griezzman who are tougher than the current Chelsea star and also partner with Segio Ramos.

With those experience he had gathered, it will be hard for Romelu Lukaku to often get pass them so easily. 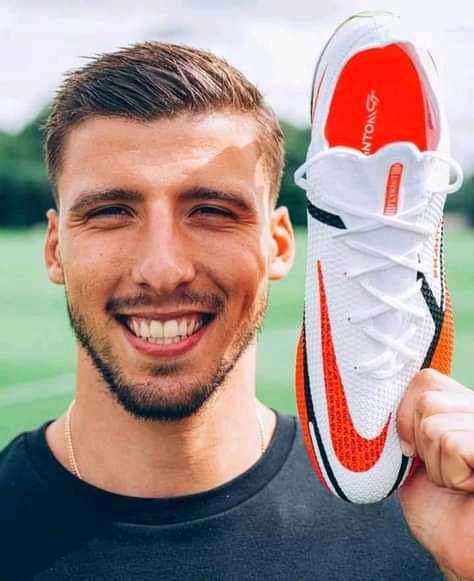 No doubt that the Portuguese professional footballer is one of Manchester City's best defenders and he had a superb season in 2020/2021 which earn him the PFA player of the year.

Following his move from Benfica, he transform Manchester city entire team by resurgence John Stones and win back the Premiere League from Liverpool last season.

In the past campaign, Dais averaged 0.4 tackles per match, 3.5 duels won per match and 3.0 aerial duels per match. His reading of the game is magnificent as displayed by his 4.3 ball recoveries and 1.1 interceptions per game, too. 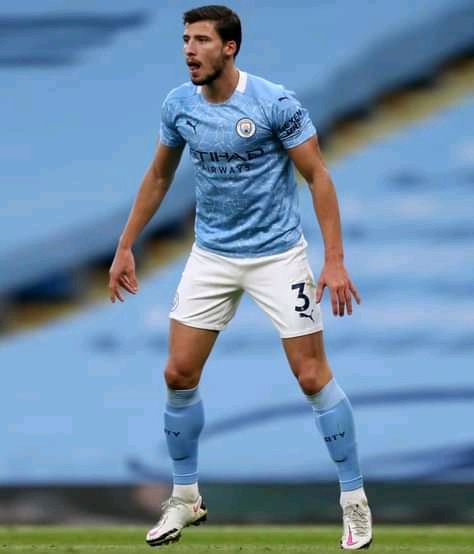 His last campaign statistics showed Romelu Lukaku will find it hard to get pass Ruben Dais when both team finally met.