By Betterwriter (self media writer) | 11 months ago 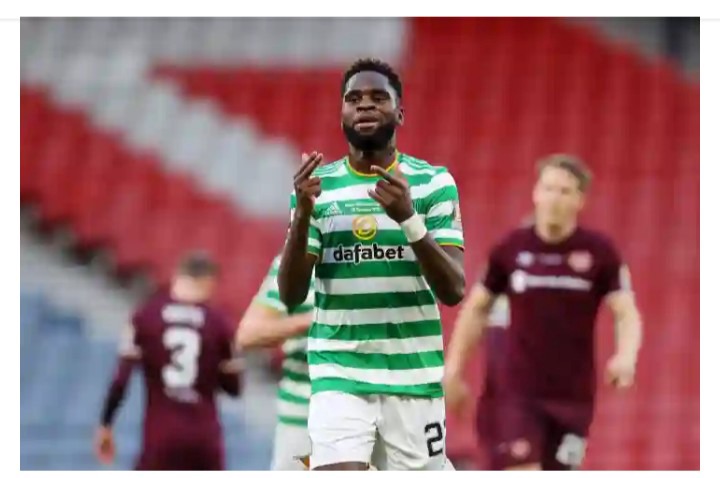 According to Express, Arsenal have been given the chance to sign Odsonne Edouard in a cut-price deal. Questions have been raised on Alexandre Lacazette’s future at the club and Edouard is seen as a viable replacement. A £15m offer could be enough to sign the Celtic man.

Arsenal should look to strengthen their attack further

The Gunners have managed to avert a mid-season crisis with a few wins under their belt. They enjoyed a good January transfer window where they offloaded deadwood players and signed some much-needed replacements.

Having said that, however, the North Londoners still have plenty of work to do if they are to challenge for a return to the Champions League. Arsenal still have the lowest goal tally among the league’s top-10 and need to boost up those numbers.

It is only in the last few games that Arsenal’s forwards have started to fire in some goals. Case in point being Pierre-Emerick Aubamenyang’s hat-trick against Leeds. Most of their forwards have blown hot and cold through this campaign and the addition of a more consistent goal-scorer should be a priority for the Gunners.

Odsonne Edouard has been very consistent at Celtic 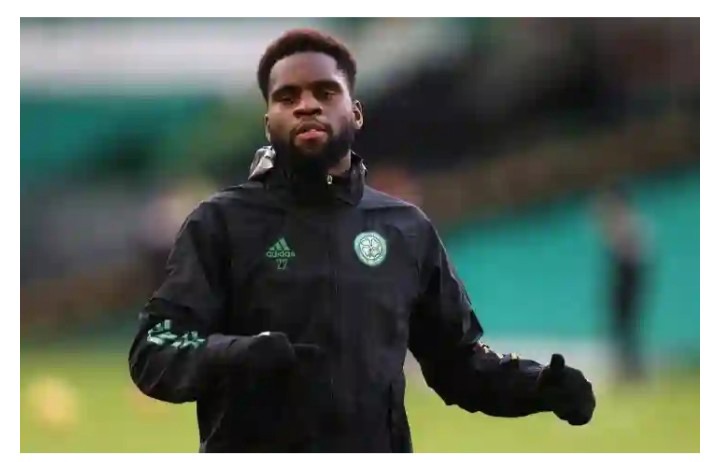 It is clear that the Gunners are in clear need of another consistent goalscorer in order to improve on their displays this season. The club’s interest in Edouard makes complete sense. They should not hesitate to sign him.

Arsenal need more firepower beyond Aubameyang. Though Lacazette has shown some form of late, given that the Frenchman’s future is under speculation, the Gunners would be better served by signing Edouard. He has proved himself at Celtic and would be a great long-term option to consider.

Edouard has scored 19 goals this season and has 80 goals for the Scottish giants overall. Clearly, the French ace is a talent to pursue. 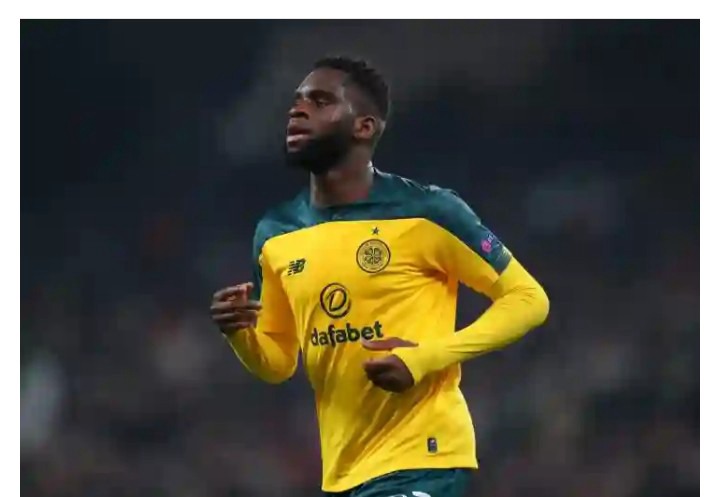 At £15m, Edouard represents good value for money. The French youngster will see his contract expire in 2022. That means Celtic will have to sell him this summer so as to not lose him for free later. Arsenal would be well served if they decide to complete a deal for Edouard.