Chelsea is the current European champion, and they are considered as the most strong team in Europe at the moment. It is too early to predict who is going to win the EPL title at the end of the season. However, there are many reasons why Chelsea, the current number 1 team in the English Premier League table, may not win this season's EPL title. The reasons are as follows; 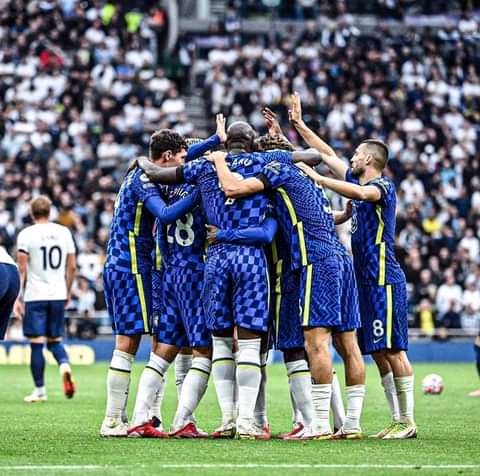 1. Chelsea may not win the English Premier League title due to their lack of proper teamwork.

The Chelsea team of last season looks better and dangerous than this season. The teamwork is very low. Everybody wants to get on the scoresheet. They can only win the English Premier League title if there is proper teamwork. Every player at the club needs to be selfless whenever they are selected to play for the team. Without proper teamwork, Chelsea will not win the English Premier League title this season.

2. They may not win the EPL title due to their squad depth.

Chelsea has many talented players at the moment. They are the most complete team in the English Premier League this season. The team may lose a couple of games due to the selection of the wrong players. It is believed that when the squad is full of talented and hardworking players, the manager will be confused about whom to choose for a particular game. This is one of the reasons Chelsea may not win this season's English Premier League title.

3. Chelsea may not win the English Premier League title this season because of their injury woes.

About four Chelsea important players are injured presently. They are currently in need of more wingers because their two wing forward, Hakim Ziyech and Christian Pulisic are out of the squad due to injury. Antonio Rudiger is also injured at the moment. Furthermore, as some Chelsea players are recovering from Injuries, others are getting injured. Injuries may cost Chelsea the EPL title this season.