Real Madrid striker Karim Benzema is increasingly confident of beating Lionel Messi to the La Liga Golden Boot. The Frenchman has been in stunning form for Los Blancos this season and spearheaded them to their first La Liga title since the 2016-17 season.

With 21 league goals to his name, Benzema is two shy of Messi, who has won six of the last ten editions of the Pichichi. 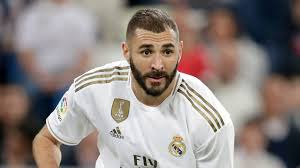 Real Madrid are set to take on Leganes in their final league game of the season and the Frenchman is confident of getting his name on the scoresheet to win the award.

Barcelona, on the other hand, travel to Alaves to finish their season. Messi was on target in their previous league encounter but was unable to prevent his side from losing 2-1 against Osasuna at the Camp Nou. 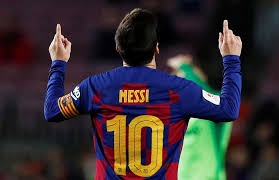 Benzema is enjoying an excellent goalscoring campaign and was on target against Villarreal last week, as Real Madrid mathematically sealed the La Liga title.

The Frenchman scored a brace to put his side within touching distance of the trophy, while Vicente Iborra's last strike turned out to be a consolation for the away side in a 2-1 defeat.

Since Cristiano Ronaldo's Real Madrid departure in 2018, Benzema has taken on the goalscoring burden almost single-handedly. This season, he has led from the front and has been one of the best players in the Spanish top-flight, as he continues to age like fine wine.

While the likes of Rodrygo and Vinicius Jr have blown hot and cold, Eden Hazard has failed to hit the ground running after his big-money move to Real Madrid last summer.

Benzema has been a lone warrior up front for Los Blancos this season and has cemented his status as one of the club's greatest ever players. 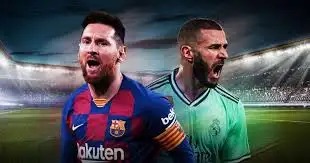 Messi, with 23 goals to his name, will be eager to finish the season with the Golden Boot after missing out on the La Liga title.

The Argentine will have to blank against Alaves if Benzema is to have a realistic chance of winning the Pichichi for the first time in his Real Madrid career.

Do you think Benzema can overtake Messi in the Golden Boot race.