By sportyG (self media writer) | 5 months ago

Some of the finest finishers of the modern era have starred during the first three decades of the Premier League, with English football having witnessed some virtuoso goalscoring displays from a collection of football’s very best. In this article, We’ve decided to look back at some of the greatest goalscoring performances in the division’s history, an exclusive group of players to remarkably net five times in a single Premier League fixture.

In an almost guaranteed win for Manchester United, who came into the fixture in fine form, and with the extra might of being the reining Premier League champions, Andy Cole would write his own piece of history at Old Trafford that day. The forward managed to score five goals in an eventual 9-0 demolition of Ipswich Town, which turned into a very long afternoon for the visiting 'Tractor boys' players, manager and fans alike. The match entered into its final ten minutes with Cole still on four goals, as it seemed that the striker would walk away with the match ball, but without a Premier League record. Yet the England man would not be denied, scoring his fifth goal in the 89th minute to cap off an excellent individual and team performance for United. 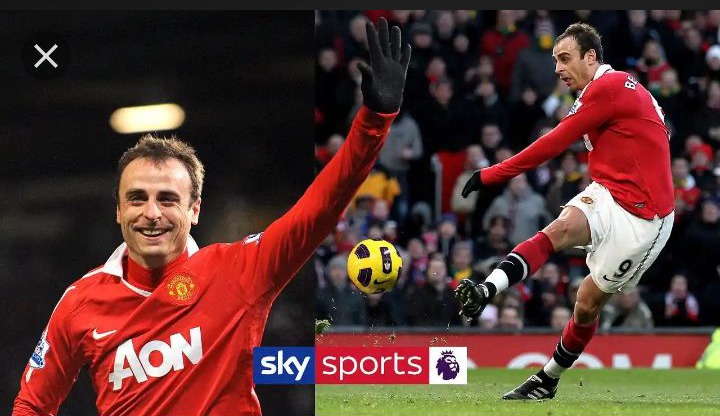 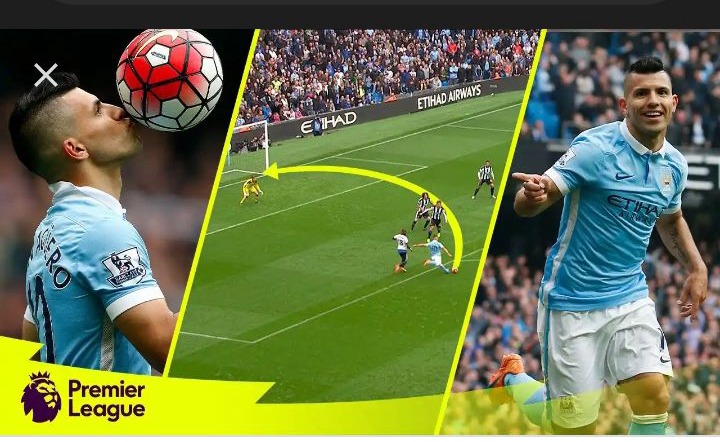