WWE: Who Is The Better Wrestler Between The Rock And Roman Reigns?

By Agemobreeezy99 (self media writer) | 1 year ago 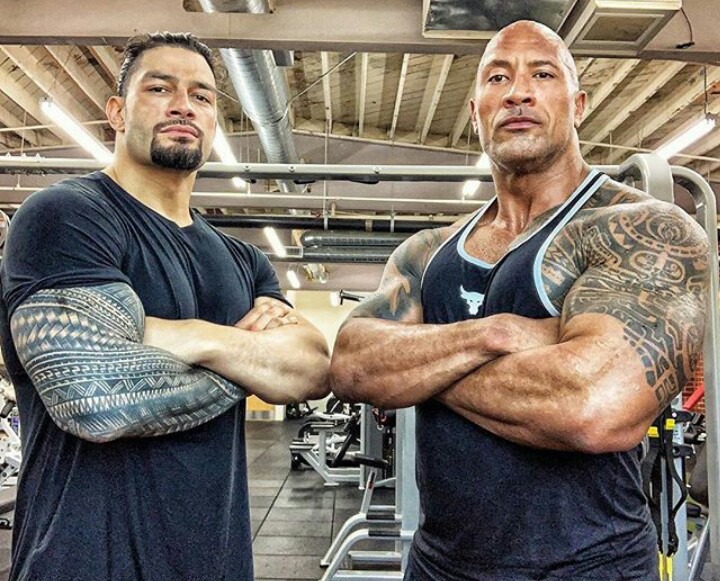 WWE has seen generations of amazing wrestlers with Samoan heritage; amazing fighters like Yokosuna, The Usos and a host of many other greats can trace their ancestry to the Pacific Island of giants. Among the legendary roll call of fighters from American Samoa, two huge names stand out immediately, one is the legendary Brahma Bull – Dwayne "The Rock" Johnson, while the other is Roman Reigns (The Big Dog). These wrestlers have a rich history of wrestling blood in them and have proven their heritage by putting many of WWE greatest stars on the canvas. Both of them has had a strong patch of domination either side of the John Cena period, with The Rock holding down the early 2000's while the last couple of years has been entirely Roman's. 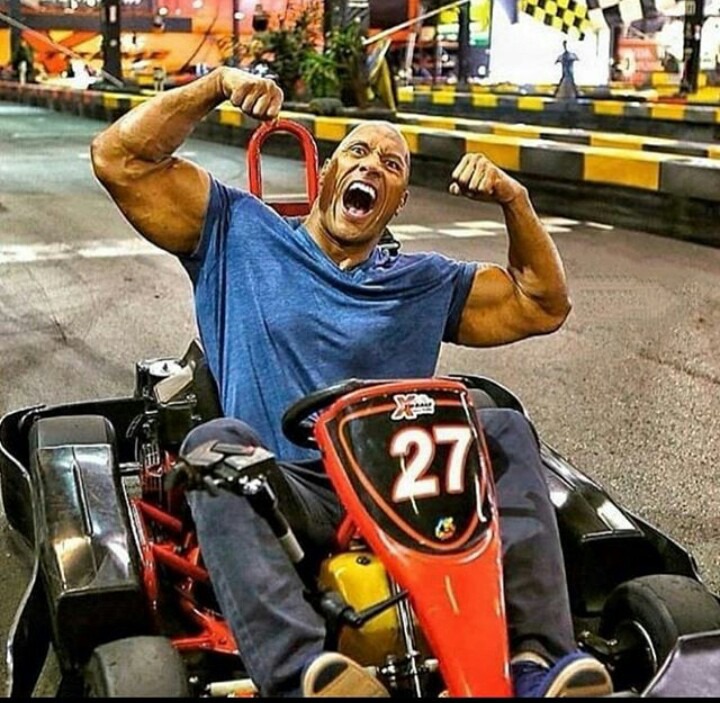 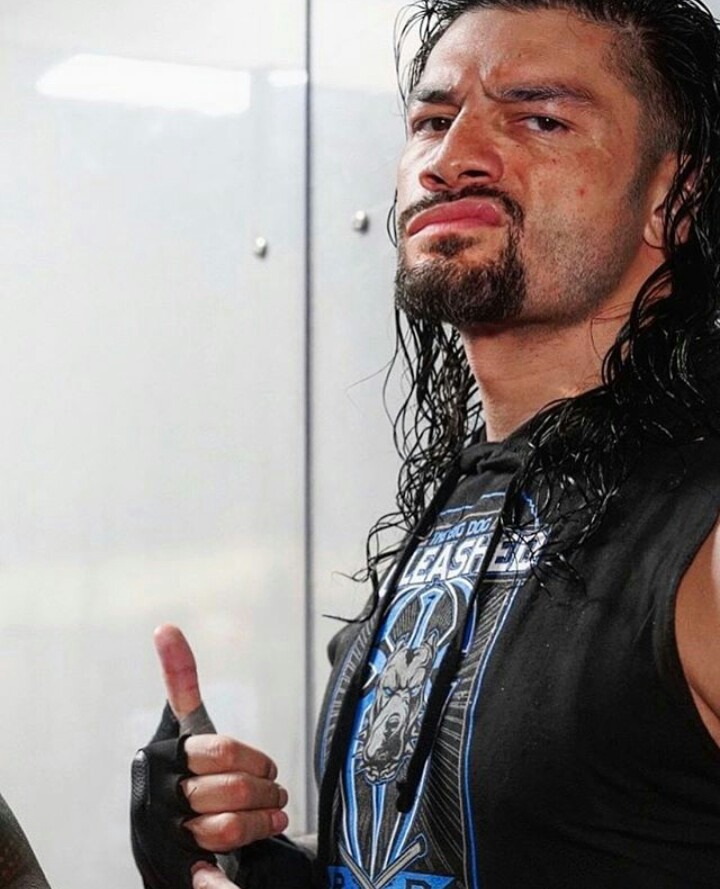 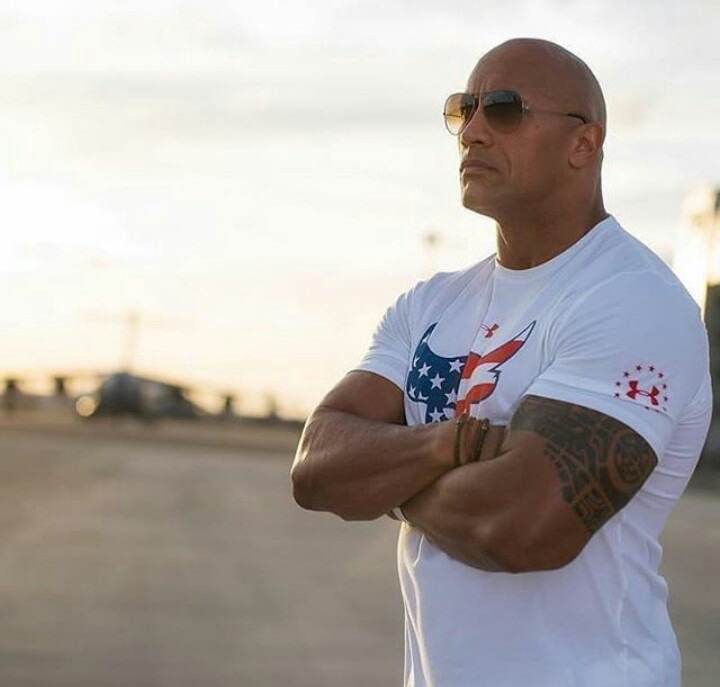 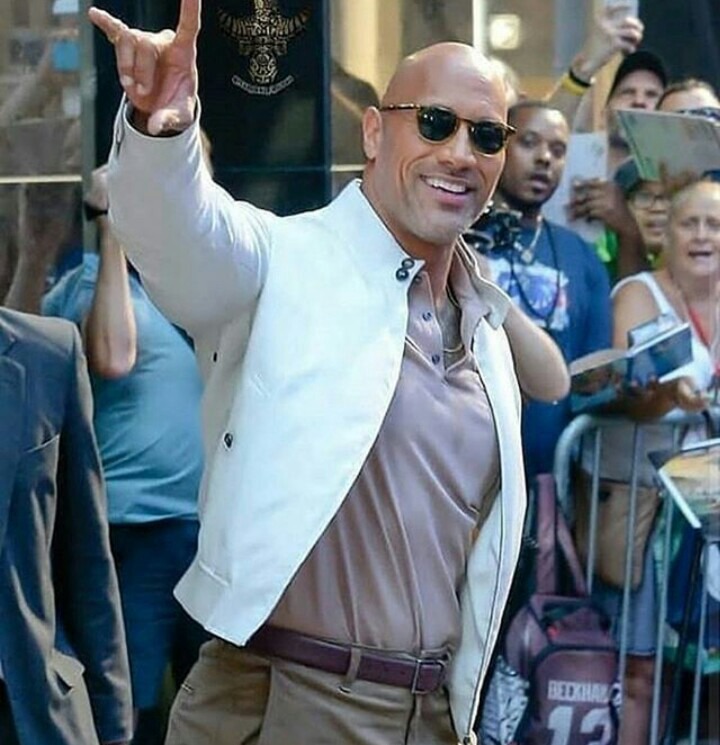 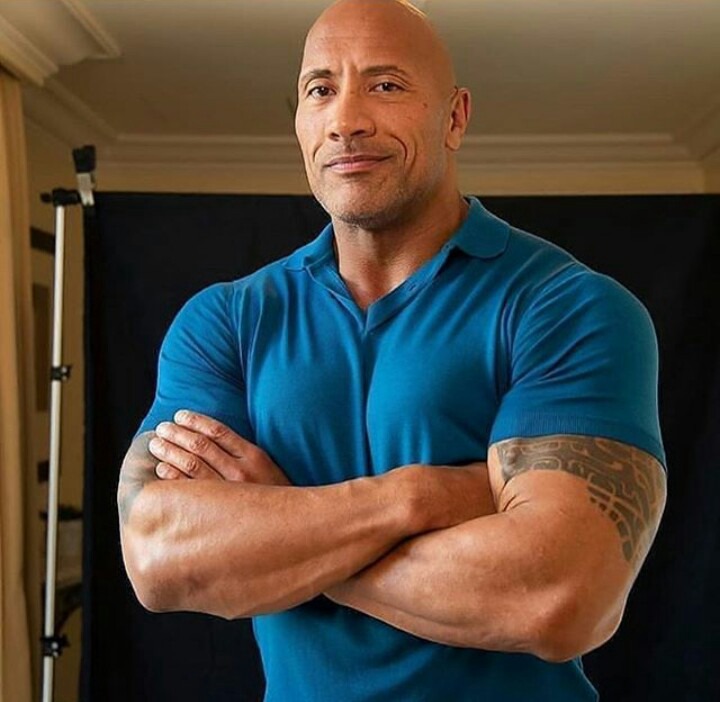 The more famous of the two and often regarded as the greatest of all time, the Rock has transcended from WWE star to movie star, making him one of the most successful actors in the world. Younger fans might not be fully aware of his exploits but you only Ned watch him back then to know what hitting "Rock Bottom" means. 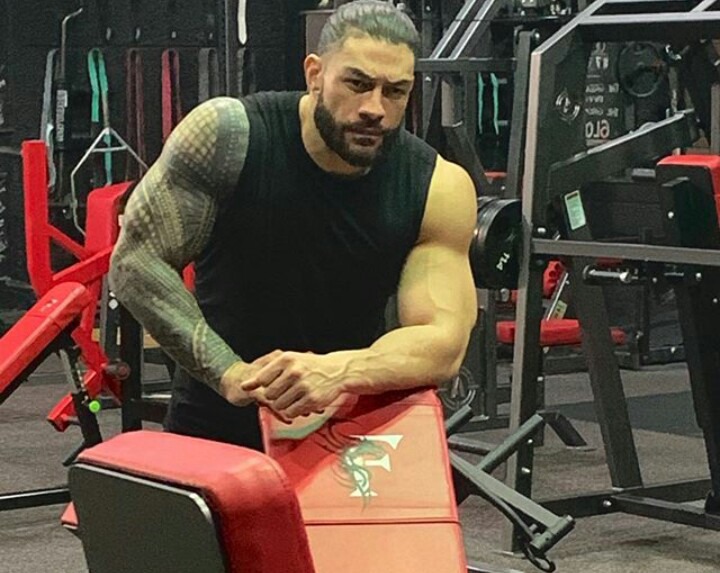 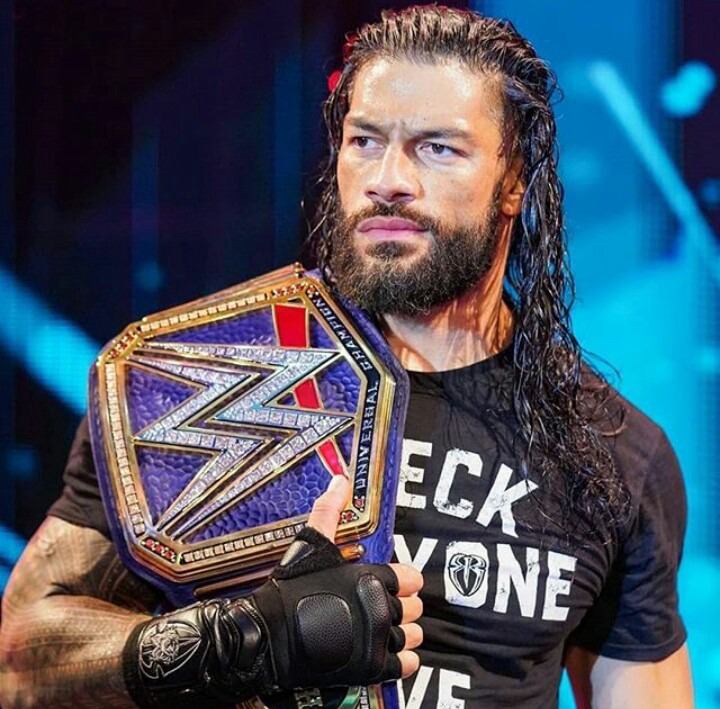 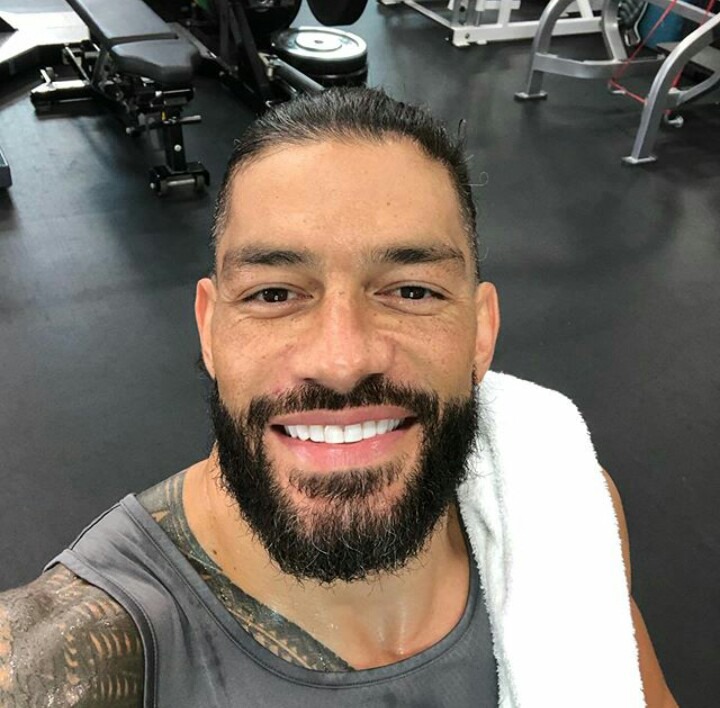 Nicknamed "The Big Dog", Roman Reigns has devastated the WWE roaster since his debut as the brawny member of "The Shield." Ever since, the guy has gone on from strength to strength and it's safe to say that he's the number one guy in world wrestling right now. 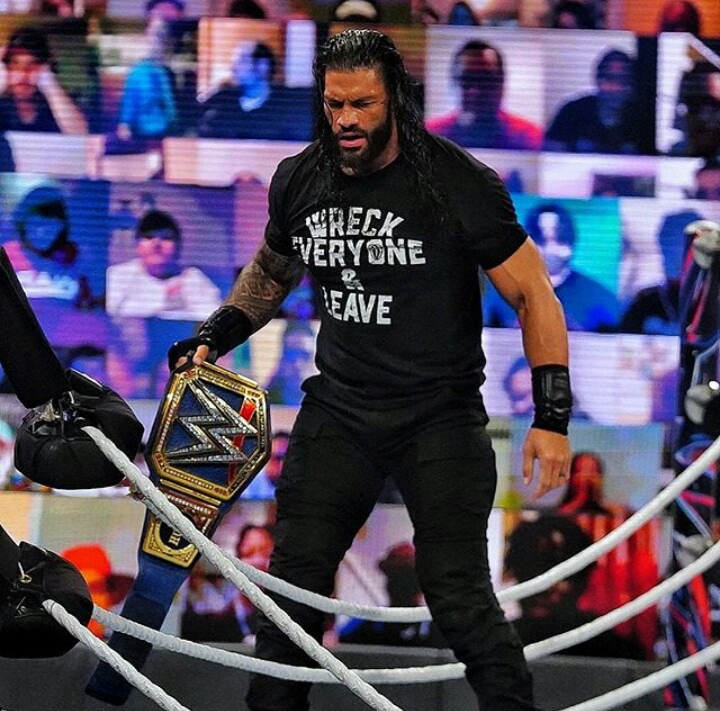 Certainly an interesting match up but you just have to give it to "Roman Reigns", these days WWE has become more synchronized and wrestlers have perfected their action more, so it's not like The Rock is weaker or that Roman Reigns is stronger but it's more of the system is better, so if you're looking at who's better, then the newer, more refined wrestler takes it.

Thanks for reading. Feel free to agree or disagree. Drop a comment let the conversation continue.

Content created and supplied by: Agemobreeezy99 (via Opera News )