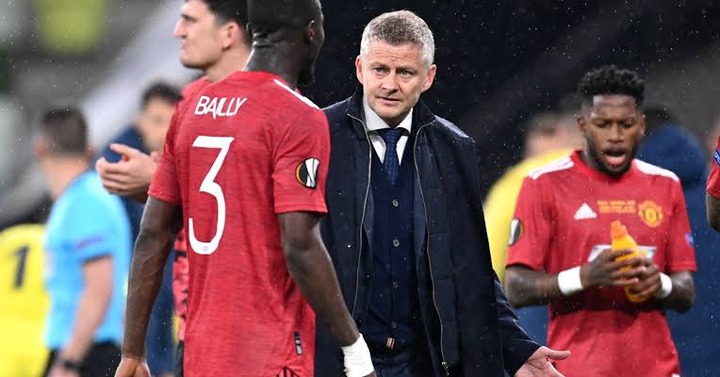 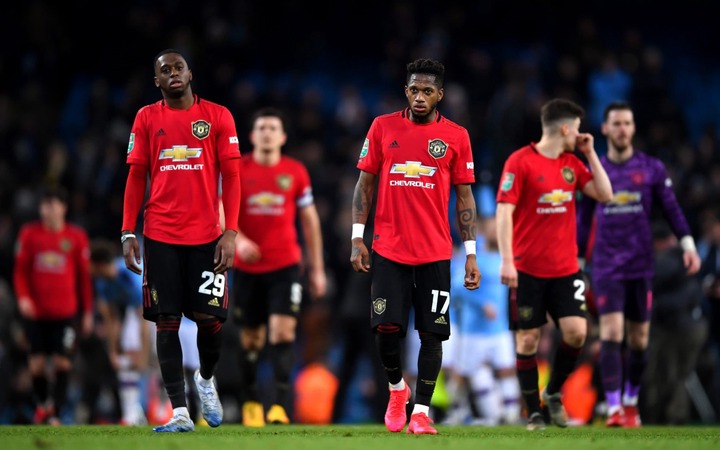 Originally, Solskjaer prefers to set up his team in a counter-attacking formation. Manchester United recorded some remarkable success with this formation. However, after making the signings he made this season, Solskjaer finally decided to urge his team to try as much as possible to become the dominant team in every match. 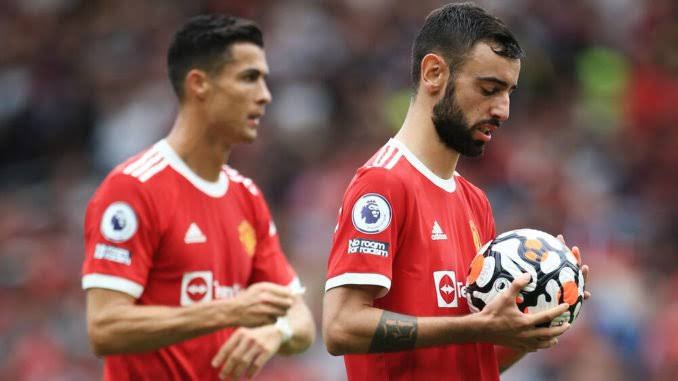 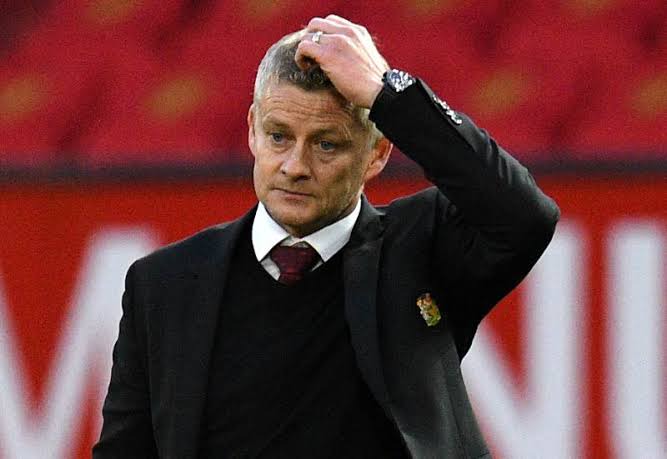 Another Manchester United weakness that Everton will try to exploit is Solskjaer's slow response to crucial issues that arises during a match. Solskjaer appears to be the type of manager who does not like to make quick decisions when he encounters an obvious problem in his team.

After selecting his team, Solskjaer waits until the dying stages of the match to make the necessary changes even if he sees a player who is not living up to expectations. Most top coaches are very observant during football matches and they don't waste time making the necessary changes that are required to win the match. 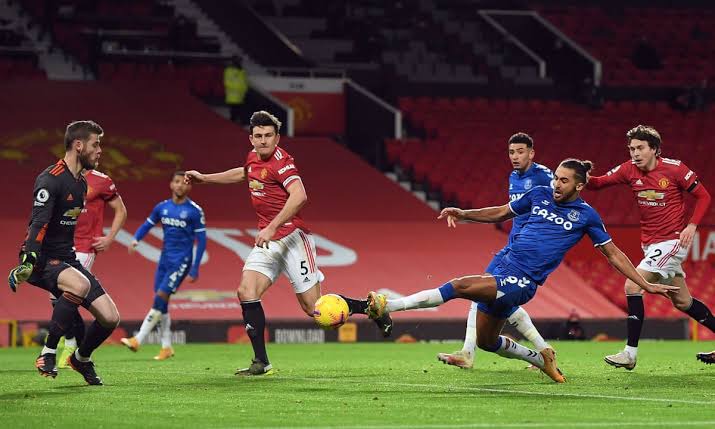 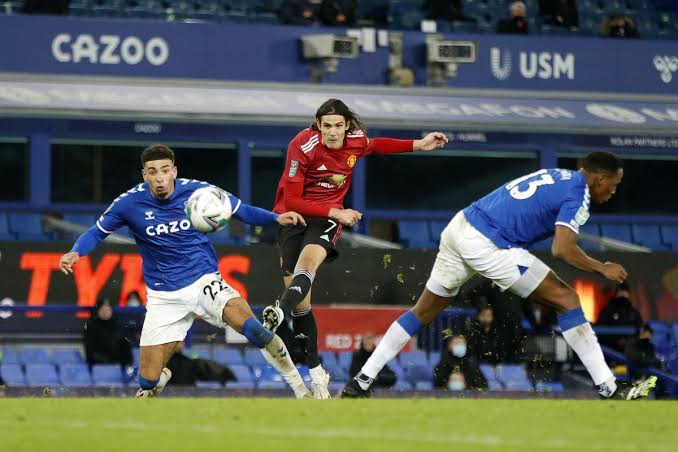 Solskjaer's habit of not making substitutions very early in most matches will be a weakness that Everton will be looking to exploit on Saturday afternoon. Solskjaer can improve his team if he understands that it is very important to identify any issues with his team and make the right substitutions as early as possible. 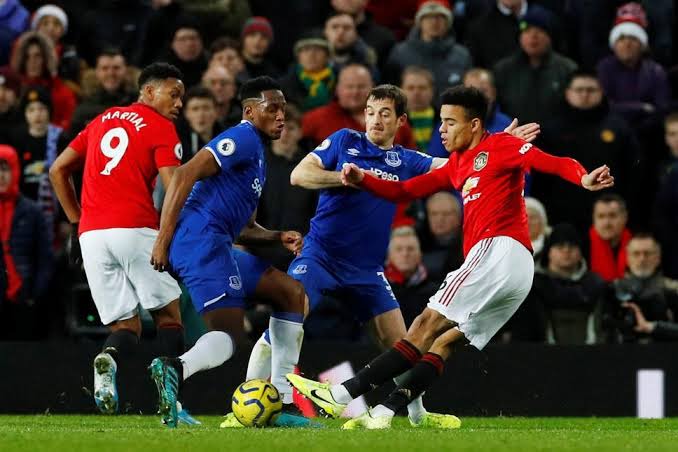