By La_minna (self media writer) | 4 months ago

One of the biggest deals of this year's transfer window, was Ronaldo returning back to Manchester United, a club that he enjoyed great success with during his six year stay at the club.

The deal has being done, and while fans await his second debut at the club, what role does Ronaldo play in the starting lineup of games that Manchester United would play.

Ronaldo didn't come to Manchester United to offer morale support, or guidance from the bench, he came to play football, but how does Ole Gunner manage to twick his formation to fit the Portuguese international. 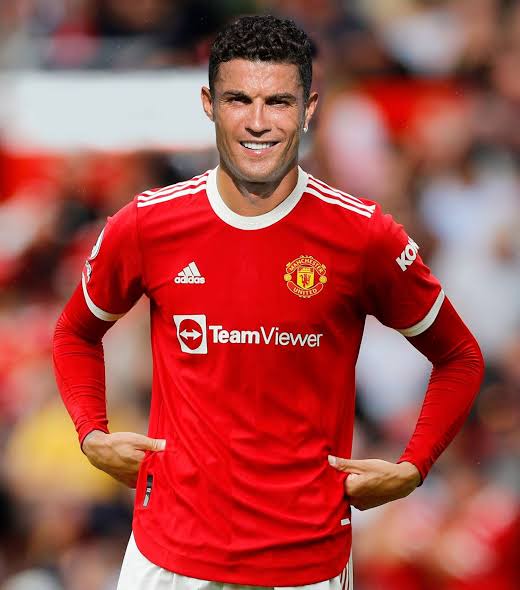 While Ronaldo was still at Manchester United, under the tutelage of Sir Alex Ferguson, Ferguson operated on a (4-4-2) formation, or (4-3-3) formation, enabling Ronaldo to play as a false nine in either of those formation. At Real Madrid, (4-3-3) formation was being used, Ronaldo and Bale drifting in as two centre forwards, while Benzema played behind them.

At Juventus, the same (4-3-3) formation, although at times the formation could change, but Ronaldo a neutral winger, was still given that centre forward role to act in, at the capacity of false nine. 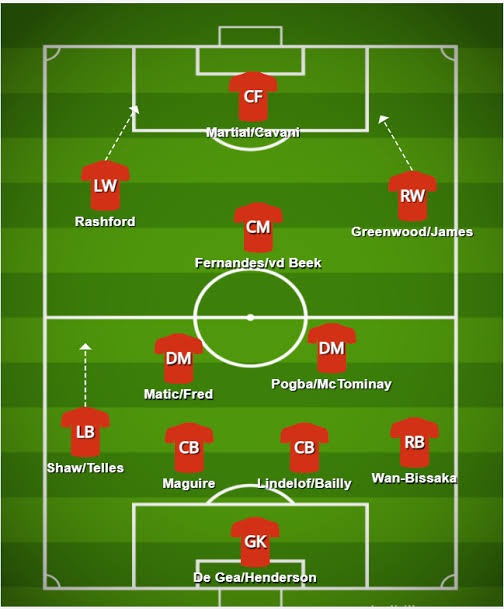 At United however, Ole has not used any of the afore formation mentioned, prefaring rather to use the (4-2-3-1) formation, using a defensive midfielder, and a central midfield, to stay in the middle of both the defence, and attacking midfield. 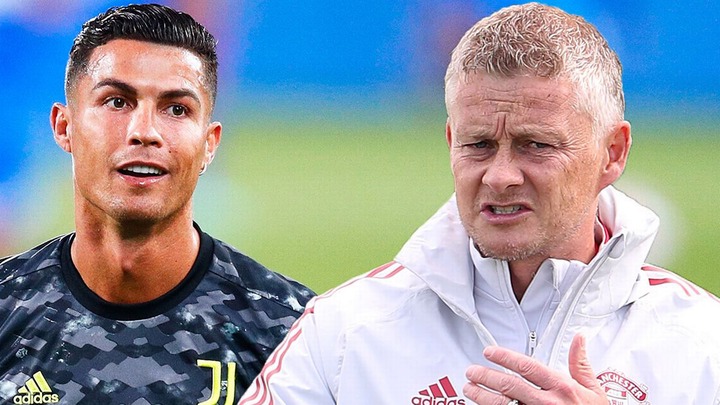 If Ole Gunner however insists on using this formation, Ronaldo would have to be deployed as a centre forward, hindering his ability to drift from the wing, and act as a false nine, and if he is being deployed in the right hand side of the three man midfield, his primary assignment would be to supply the ball to the center forward, more frequent than he would wish, and also not forgetting that new signing, Jadon Sancho also operates on that wing. 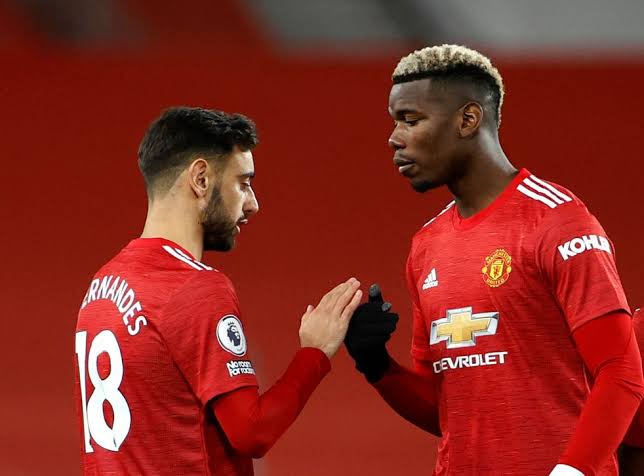 Deploying any of (4-3-3) or (4-4-2) would hinder the efficacy of the team, as it would either add more pressure on some certain area of the pitch more, or reduce how either of Paul Pogba, or Bruno Fernandes pushes forward. 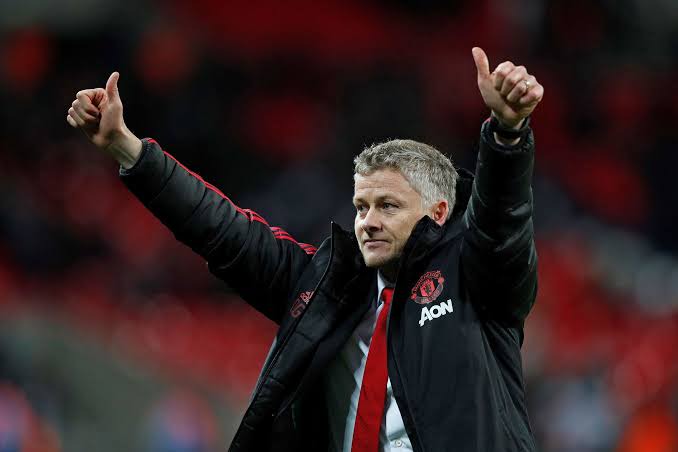 It's however, up to Ole Gunner to balance the team, what and which formation be used in both league games, or champions league matches.