Between Lionel Messi and Cristiano Ronaldo Who is Best in this 2019/2020 Season?

When it comes to football, Lionel Messi and Cristiano Ronaldo is the name on most football lover's lips. The 2019/2020 season have not been the best for the two most decorated players in the world with the possibility that Lionel Messi may not win any trophy this season if Barcelona do not win the champions league. On the other hand, Ronaldo has had his ups and downs with Juventus this season. 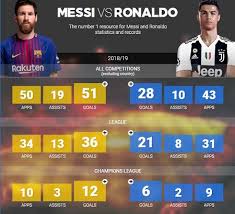 Ronaldo may well win the league this season but the fact remains that Juventus and Ronaldo himself have not played at their best this season. Let's take a look at the performance of Ronaldo and Messi this season and see who has played best. 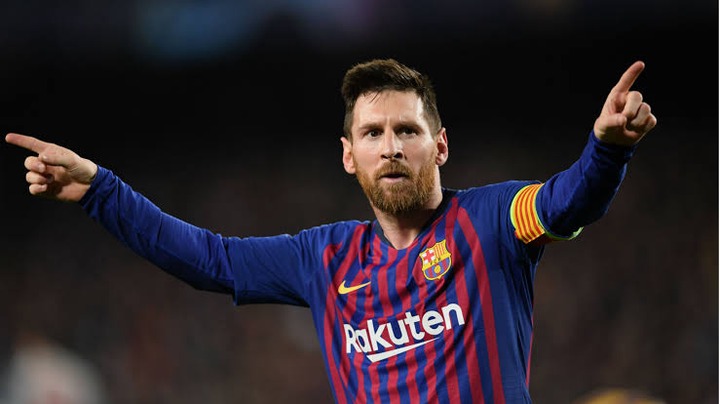 Lionel Messi and Barcelona has already lost the LaLiga title to Real Madrid and they are also out of the Copa del rey competition. Barcelona is now left with the champions league to salvage their season. 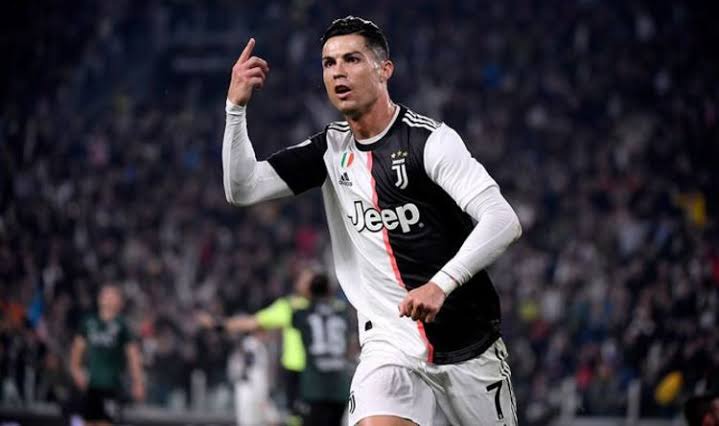 With the above stats, who do you think has played best of the two football geniuses this season. Personally, I think Ronaldo is best of the two with the Serie A title in hand, the possibility of winning the champions league and with 32 goals scored thus far. Not forgetting Ronaldo's incredible record when it comes to the champions league knock out stage. Some call him penaldo now but the truth remains that penalty is very much part of football and it is not easy to convert as many penalties as Ronaldo has converted for Juventus this season. 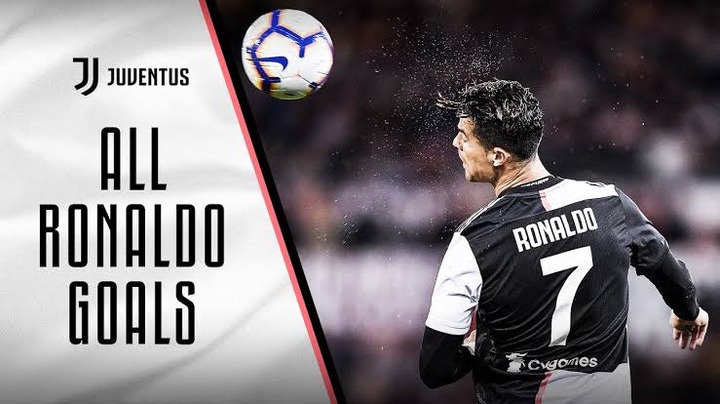 Content created and supplied by: Sylva215 (via Opera News )