Barnsley are set to play host to Blackburn Rovers on Wednesday at Oakwell for their latest EFL Championship fixture.

Barnsley come into this game on the back of a 2-0 win over Thomas Frank's Brentford yesterday at the Brentford Community Stadium. Goals from forward Conor Chaplin and striker Carlton Morris ensured victory for Valerien Ismael's Barnsley. 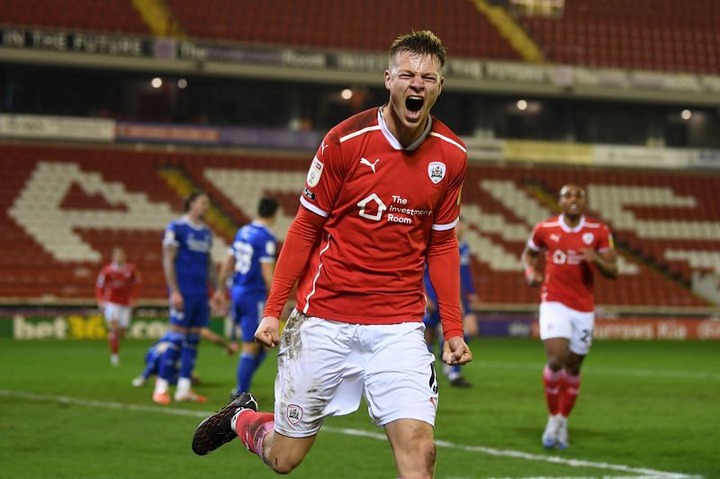 In nine head-to-head encounters between the two sides, Blackburn Rovers hold a slight advantage. They have won five games, lost three and drawn one.

Barnsley will be without left-back Ben Williams, defender Liam Kitching and Finnish centre-back Aapo Halme. Other than that there are no known issues and manager Valerien Ismael is expected to have a fully fit squad at his disposal.

Barnsley are currently 12th in the league table, and have been one of the better sides in the Championship this season. After a poor run of form their win over Brentford would have been a boost of confidence, as Valerien Ismael's side continue to impress with their performances this season. Barnsley vs Blackburn Rovers Prediction

Blackburn Rovers, on the other hand, are 9th in the league, but are on the same points as Barnsley. Adam Armstrong has led the line well for them, scoring 18 goals in the league so far.

Barnsley have a talented squad and should be able to edge past Blackburn Rovers.