Messi and Ronaldo snubbed: Top 10 greatest footballers of all time as voted by fans! 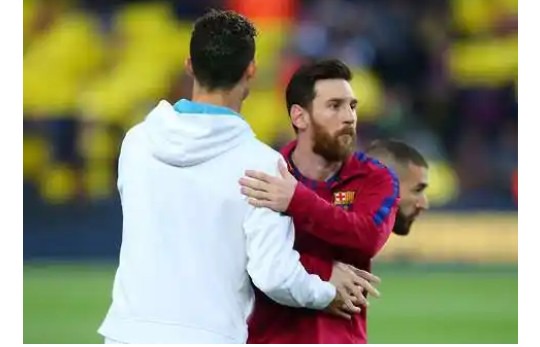 Lionel Messi and Cristiano Ronaldo has dominated the world football for the last 10years.

These superstars have been at their very best for over decade now.

Between them, they boast 11 Ballon d'Or wins and with so many individual awards to their names.

But the question still remains, is either of them the greatest of all time?

It's not as voted by fans at The Top Ten who have voted for their best ever and Messi and Ronaldo didn't get the Top rank. The English born is the 10th on the list 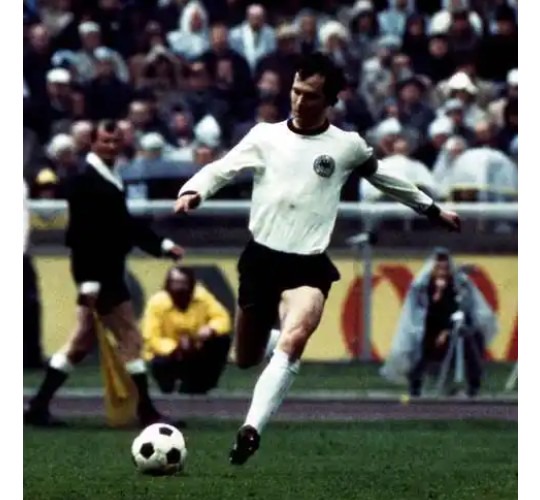 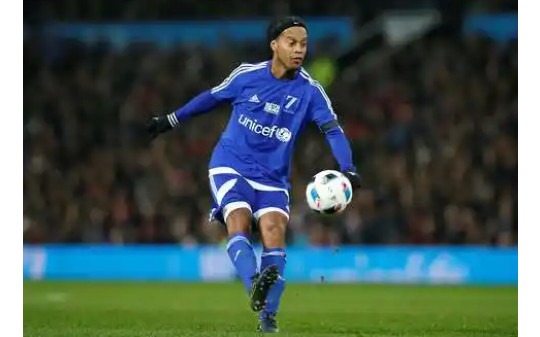 Johan Cruyff has been a manager too 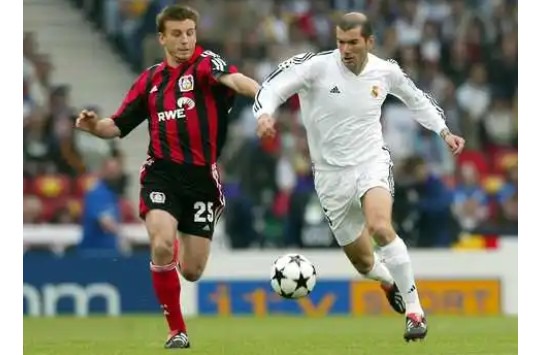 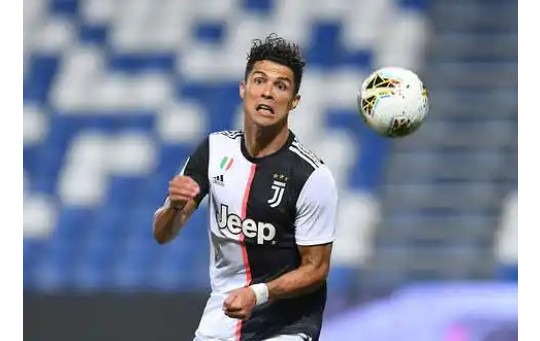 Pele is the third greatest ever Messi comes in at second As many football lovers will see the list as a controversial ranking.

With many questioning the ranking and believe there are lots of players been snub for the Top Ten ranking. 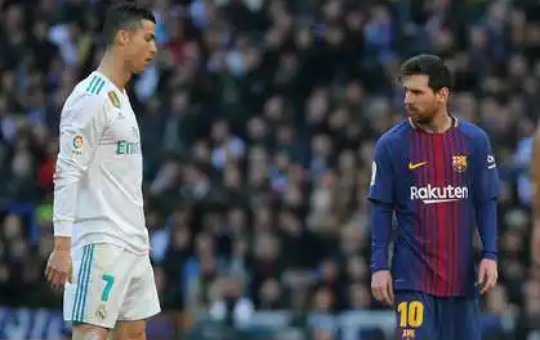 Many believes Messi should be ranked ahead of Maradono, probably because Maradon won a world cup doesn't still proves him to be the best.

Most fans believe the debate is really between Ronaldo and Messi, but the Portuguese star found himself to be fourth on the list.

Of course, everything comes right down to opinion and this list should be seen as nothing quite that.