Opinion: Worrying Sign As Cristiano Ronaldo Is Clearly Lagging Behind In One Stat

By Princemedia (self media writer) | 15 days ago

Cristiano Ronaldo return back to Old Trafford has been nothing short of fireworks, as the forward has fired Manchester United to the top four early on in the Premier League table. 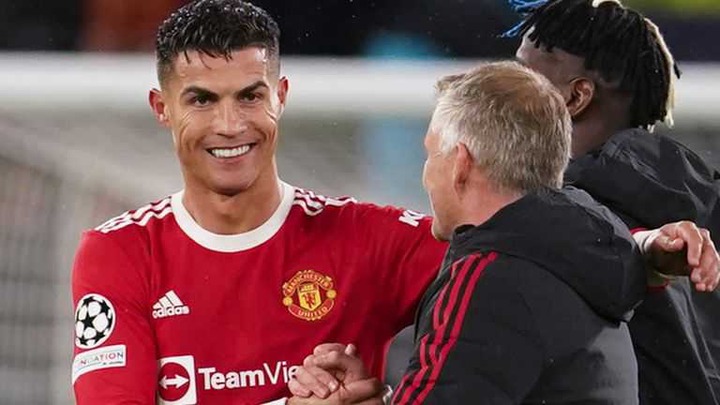 Cristiano Ronaldo has made the kind of start that was expected of him when he ditched Juventus for Manchester United during the last transfer market, having scored five goals in as many matches with the most notable being the forward last minute strike against villarreal on Wednesday night in the Champions League. 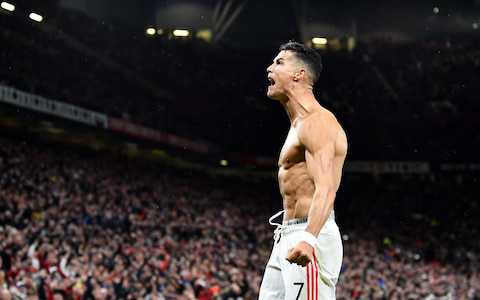 But recent data has appeared, showing that there is one stat in which Cristiano Ronaldo is under performing and lagging behind when compared to his fellow Premier League forward and this could be worrying. 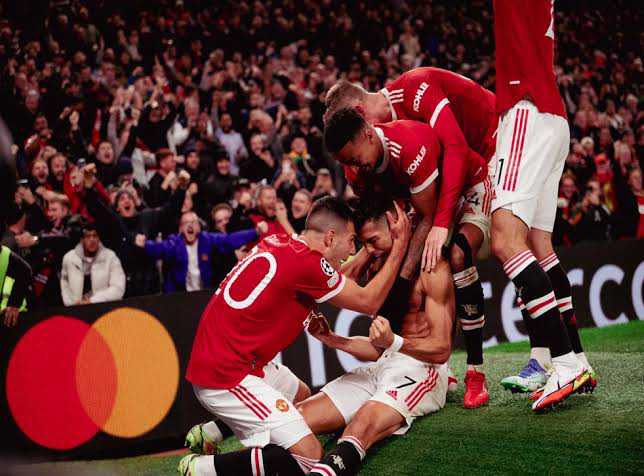 Cristiano Ronaldo recent start shows that the 36 years old forward is in the bottom of the Premier League chart for pressure made by forwards in top flight games this season. 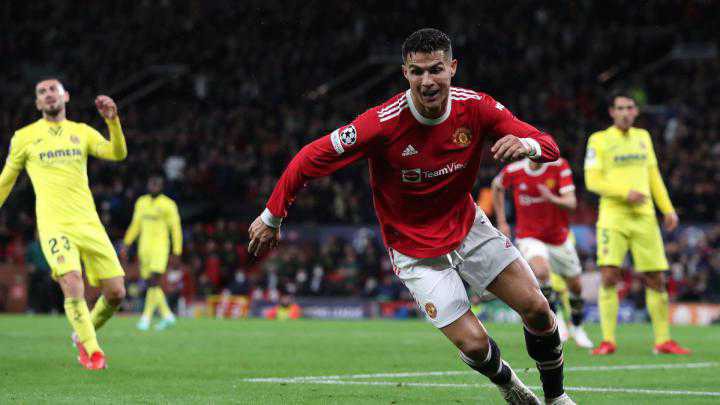 The data which was reported by the Atlantic shows that over time, Cristiano Ronaldo has been able to defy all odds even at 36 years old, the forward performance has been excellent in terms of goal-scoring prowess 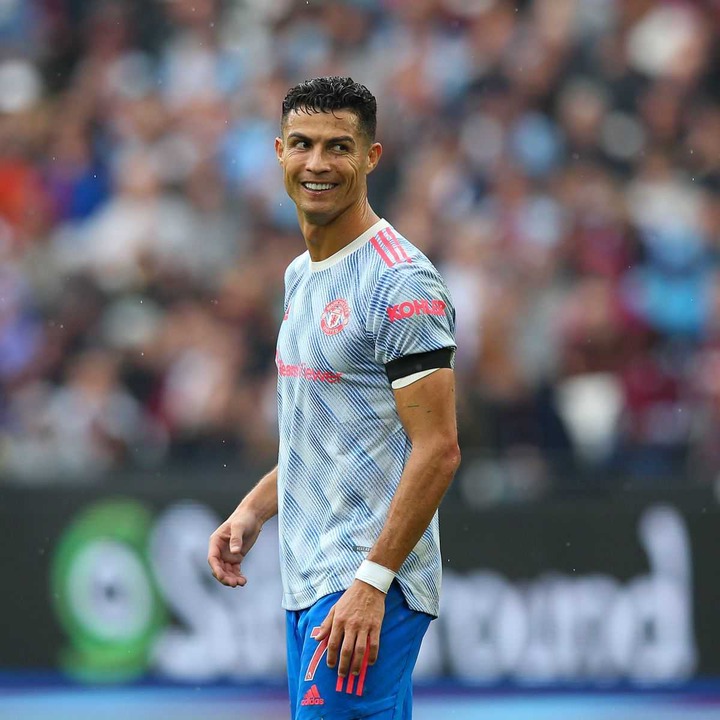 But due to his age he has clearly cut out so many things from his game and one of them is Cristiano Ronaldo ability to press and mount pressure on opposition defence, which has gone down and in recent seasons he is currently in the bottom of the list with 28 other players in the same position ahead of him. 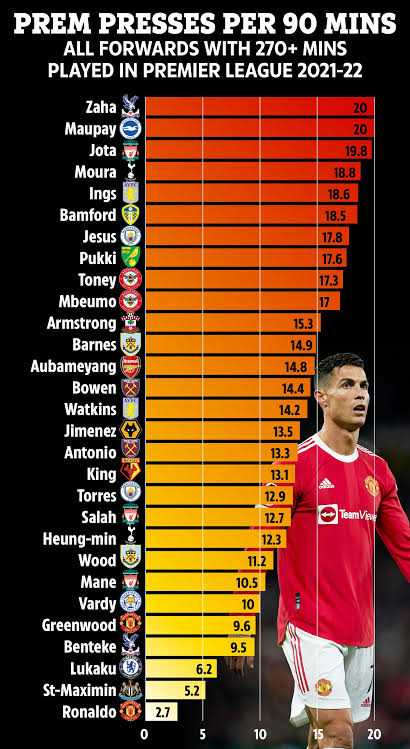 Cristiano Ronaldo is clearly behind in this stat, with the likes of other forward clearly ahead of him. The likes of Allan saint-maximin with 5.2 pressure, with Wilfried Zaha, Diogo jota on 19.8 and lucas Moura 18.8, Danny Ings 18.6, Patrick Bamford 18.5 and Gabriel Jesus 17.8 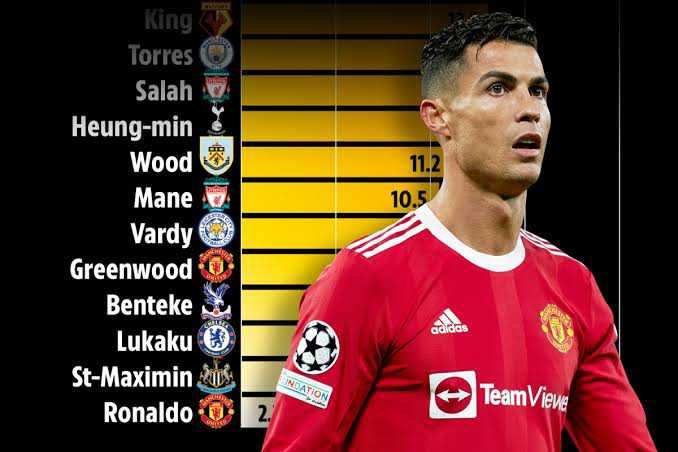 Cristiano Ronaldo may continue his excellent goalscoring form even against Everton tomorrow,but its performance when is not with people could be an issue someday. 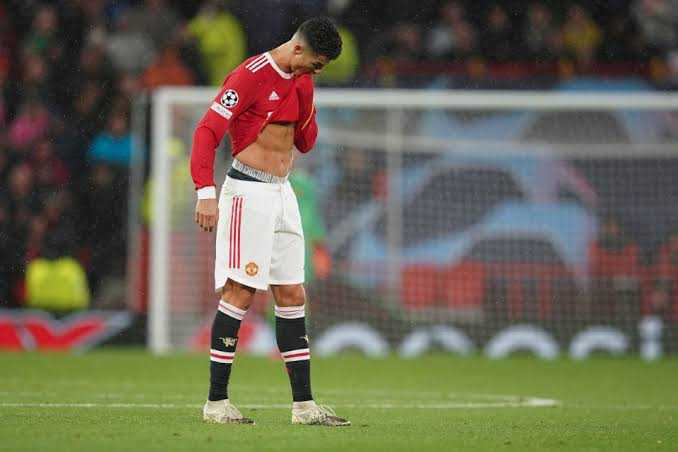 Should Manchester United Be Concerned and worried about Cristiano Ronaldo Lack of pressing, have your say in the comments section.

Three Reasons for the Increase in Food Prices Across the Country