Top 6 Highest Ranked Leagues in Europe by Total Value in £ 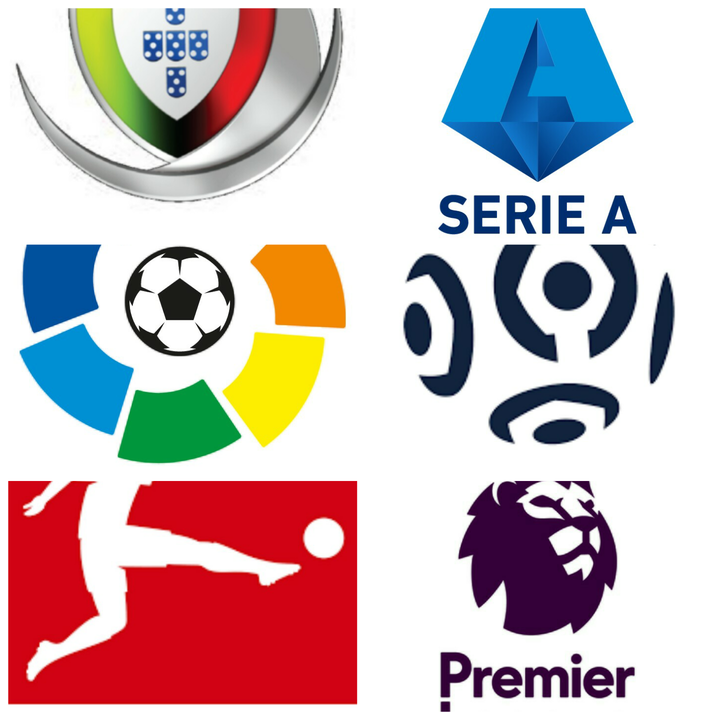 The soccer family is discussing Ballon d'Or today. Real Madrid star Luka Modric ended the 10-year domination of Lionel Messi and Cristiano Ronaldo. However, there are some questions as to whether he really deserves it. As this discussion continues, let's look at the top six leagues in Europe today. 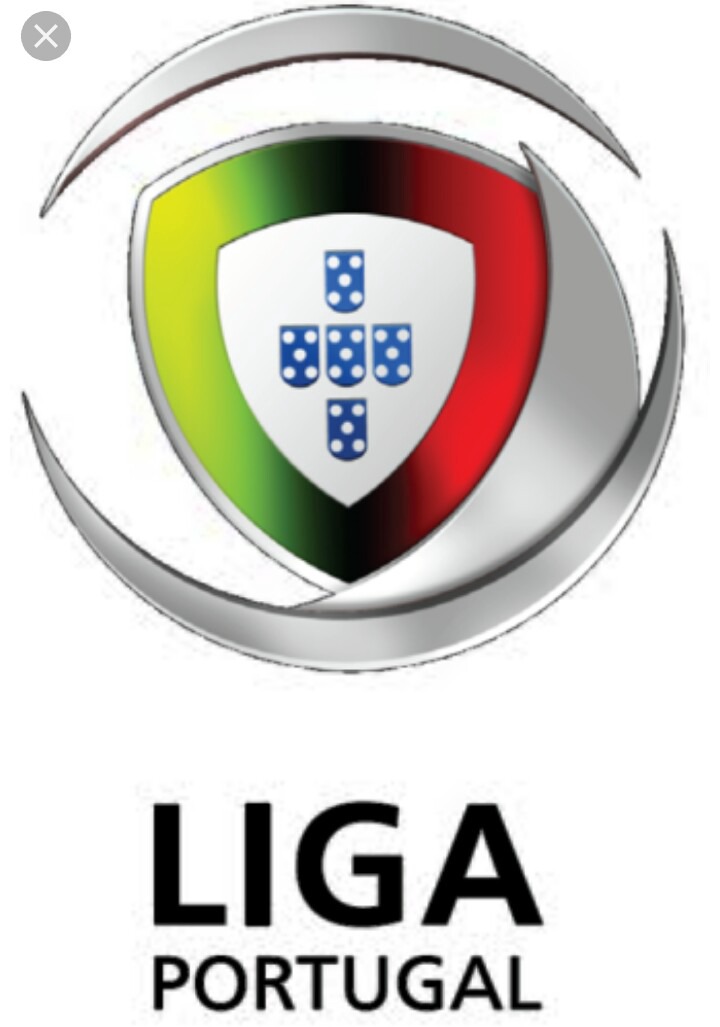 The Portuguese league ranks sixth on the list with a total of £ 937.37 million. The NOS League has 18 clubs, 480 players with an average age of 26.5 years. The three biggest clubs in the country Cristiano Ronaldo are FC Porto, Benfica and Sporting Lisbon. Saint-Germain has dominated French Ligue 1 in recent years. However, this division has 20 other teams such as AS Monaco, Lyon, Marseille and Lille. Today, it is worth £ 2.81 billion with 547 players, averaging 25.5 years. 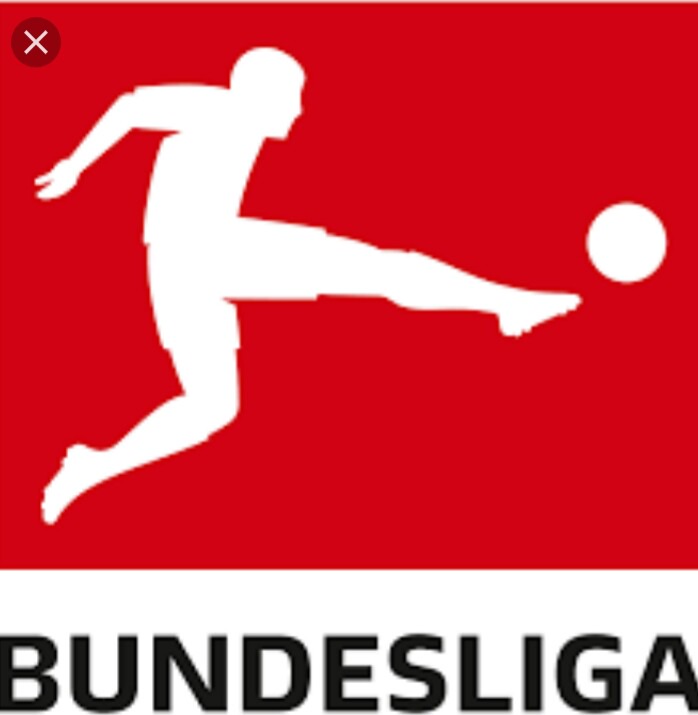 Bayern Munich has won six Bundesliga titles in a row. Bayern did not start well into the 2018/19 season and Borussia Dortmund took advantage. The current league value is £ 3.65 billion. The division has 18 teams, 529 players with an average age of 25.4 years. 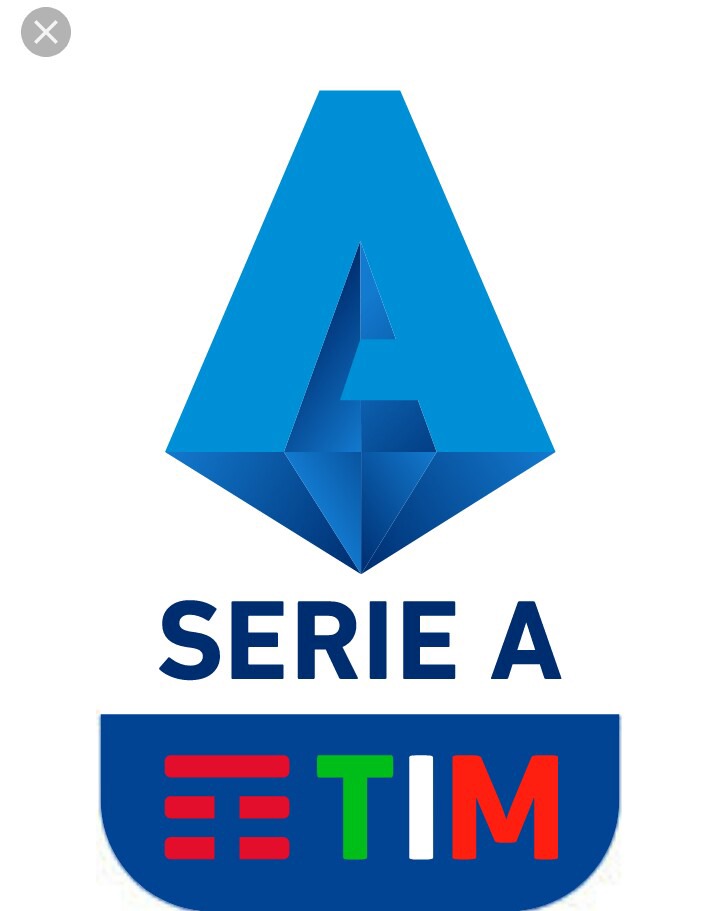 The Italian Series A has begun to recover from extraordinary division damage in the last decade. The arrival of Cristiano Ronaldo from Real Madrid in July this year is a clear sign that the worst is over. However, there is no evidence that the team will challenge Juventus for the title again. The old woman lifted seven crown leagues in a row. Today, Serie A with 20 teams and 560 players with an average age of 26.6 years is worth £ 4.10 billion. 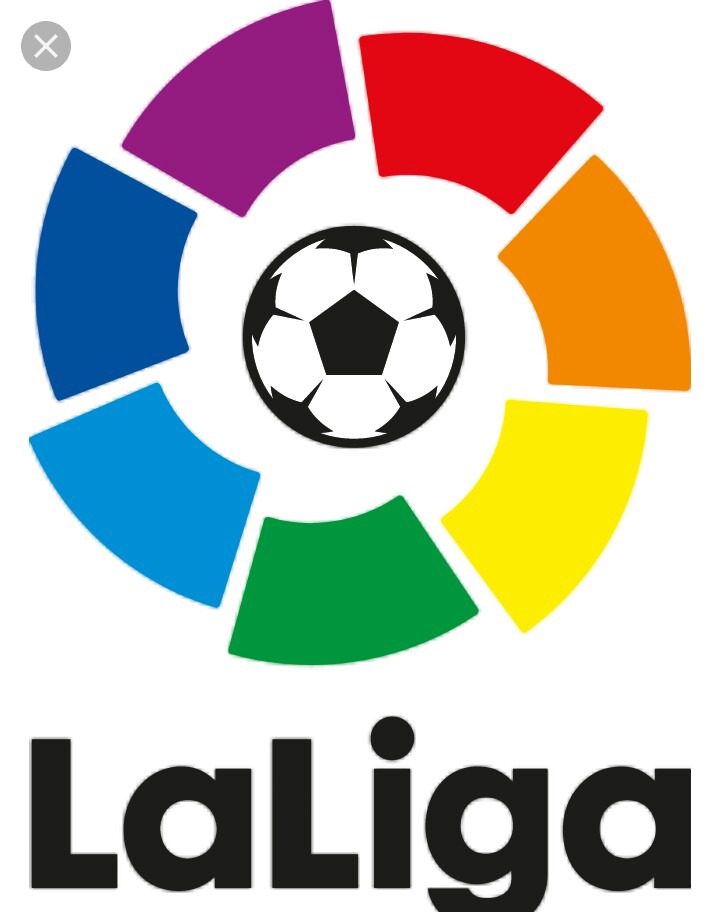 La Liga is not only the second most important league in Europe, but also the most successful according to the latest data. The Spanish division has dominated all European competition for more than a decade. Real Madrid, Barcelona, ​​Atletico Madrid and Sevilla have won the UEFA Champions League and Europa League more than twice in the last 10 years. In total, the value of La Liga is £ 4.98 billion in 20 clubs, 474 players with an average age of 27.2 years. It is interesting to note that the Spanish league has the lowest proportion of foreign players at 41.6 percent. The second closest is League 1 with 48.1 percent. 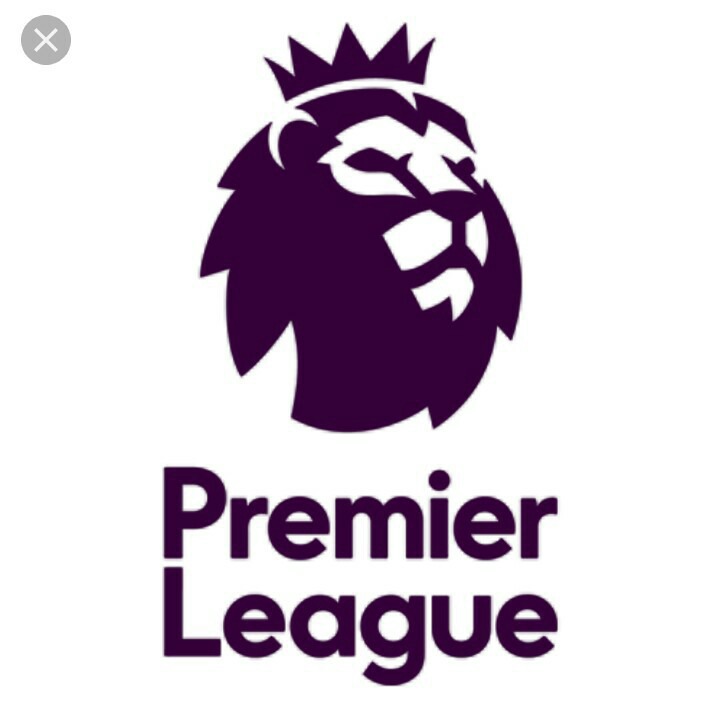 The La Liga club wins all the trophies, but the Premier League club collects all the money. This is because the English league is worth £ 7.44 billion today. This difference is more than £ 3 billion. This year, for example, newly promoted clubs such as Fulham, Wolves and Cardiff City have won more money than Real Madrid, who won the UEFA Champions League. The division has 20 clubs, 518 players with an average age of 27.2 percent. The league allows many foreign players because the current number is 67.8 percent.