REVEALED: Zidane Would Not Refuse The Manchester United Job If It Came Available

Zinedine Zidane will be open to Manchester United job if it came available, a credible source revealed. Manchester United are optimistic of keeping their Norwegian manager at Old Trafford in spite talks linking Zidane with a potential move to the ‘Theatre of Dream’. 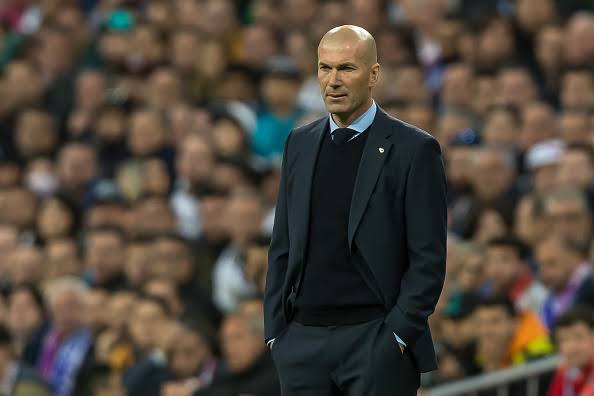 According to popular football journalist Fabrizio Romano, Zidane will be honest whilst accepting a job from Manchester United if it become clear that the club are interested in his service. Although, Sky Sports report that Manchester United still have faith in Ole and won't consider sacking the 48-year-old gaffer any time soon. It now look clear that Ole won't be leaving the club as expected from section of fans with the #OleOut chant. 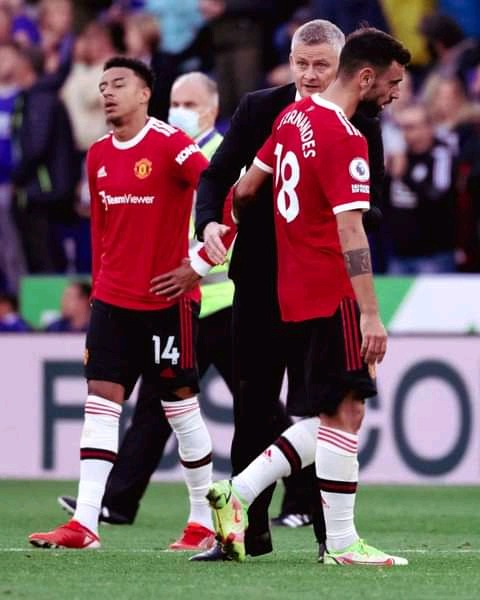 Manchester United have struggle with questionable result in previous games under Ole, but the board are clearly behind the Norwegian. After a disappointing outing against Leicester City the #OleOut chant became a trending topic among fans and the speculation linking Zidane to United has been brought on pundits table. 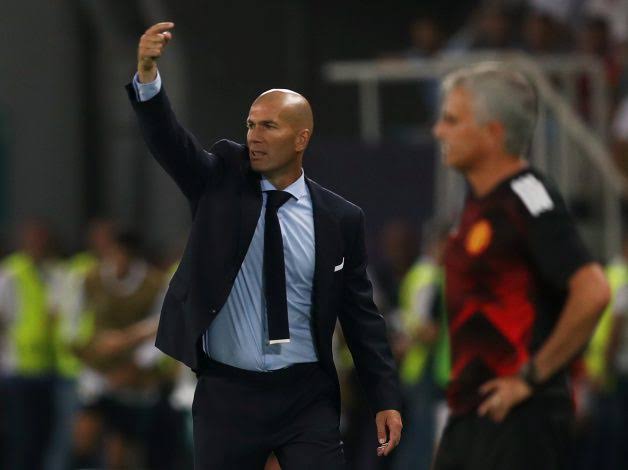 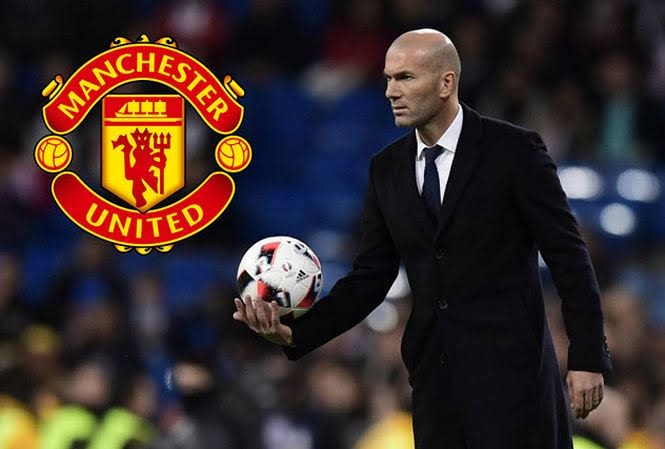 Currently with no plan to sack Ole as Manchester United manager, Zinedine Zidane's potential move to United would remain a stalling talk between the board of Manchester United after it was revealed that Ole Gunnar Solskjaer will not be sacked. But Interestingly, Zidane will want the job if it comes at hand.