"He Is Too Wasteful", Manchester City Fans Blast Star Player After A Terrible Performance.

By Jaywebmedia (self meida writer) | 25 days

Manchester City lost to 10-Man Leads United in the premier league, although Pep Guardiola rests some of his key players because of Manchester City Champions League game against Borussia Dortmund on Wednesday.

Stuart Dallas scored in the 42nd minutes, to put Leeds ahead, before Liam Cooper collected a Red Card for foul on Gabriel Jesus, although the Referee give him a yellow card before VAR overturned it to a red card. Ferran Torres scored in the 76th minutes to equalized only for Stuart Dallas to scored in 91st minutes to win the match for Leeds United. 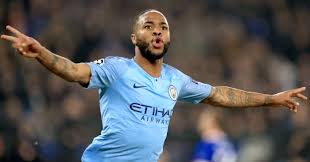 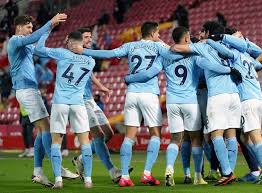 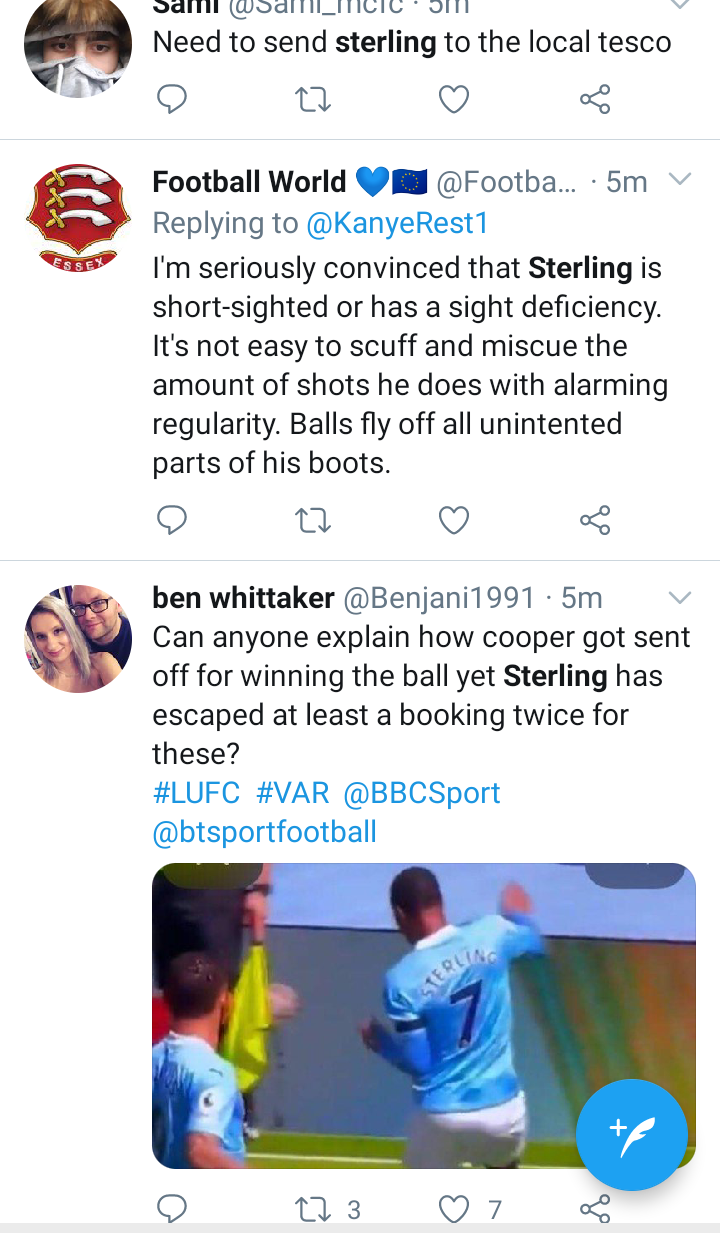 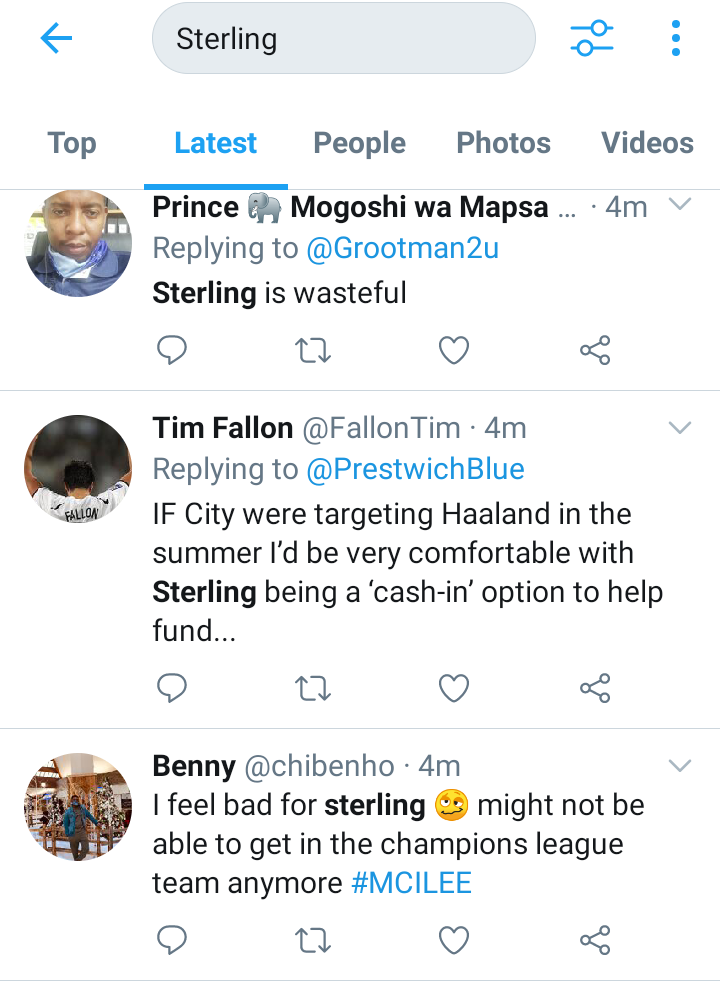 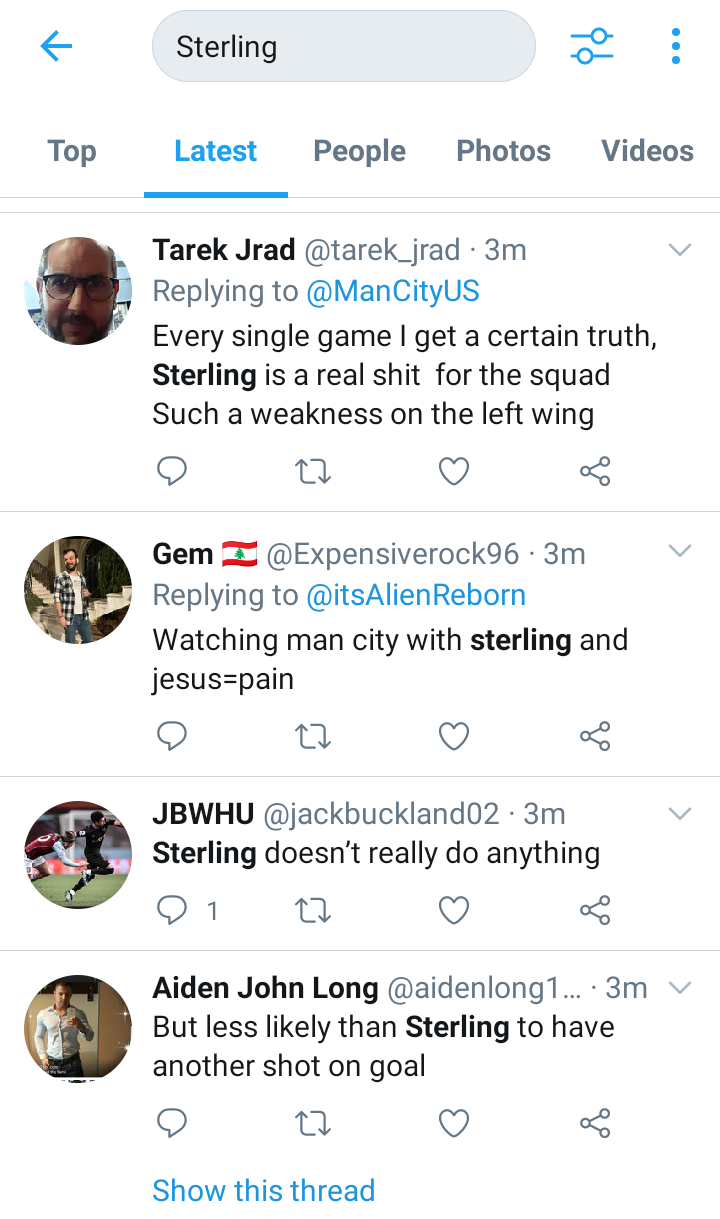 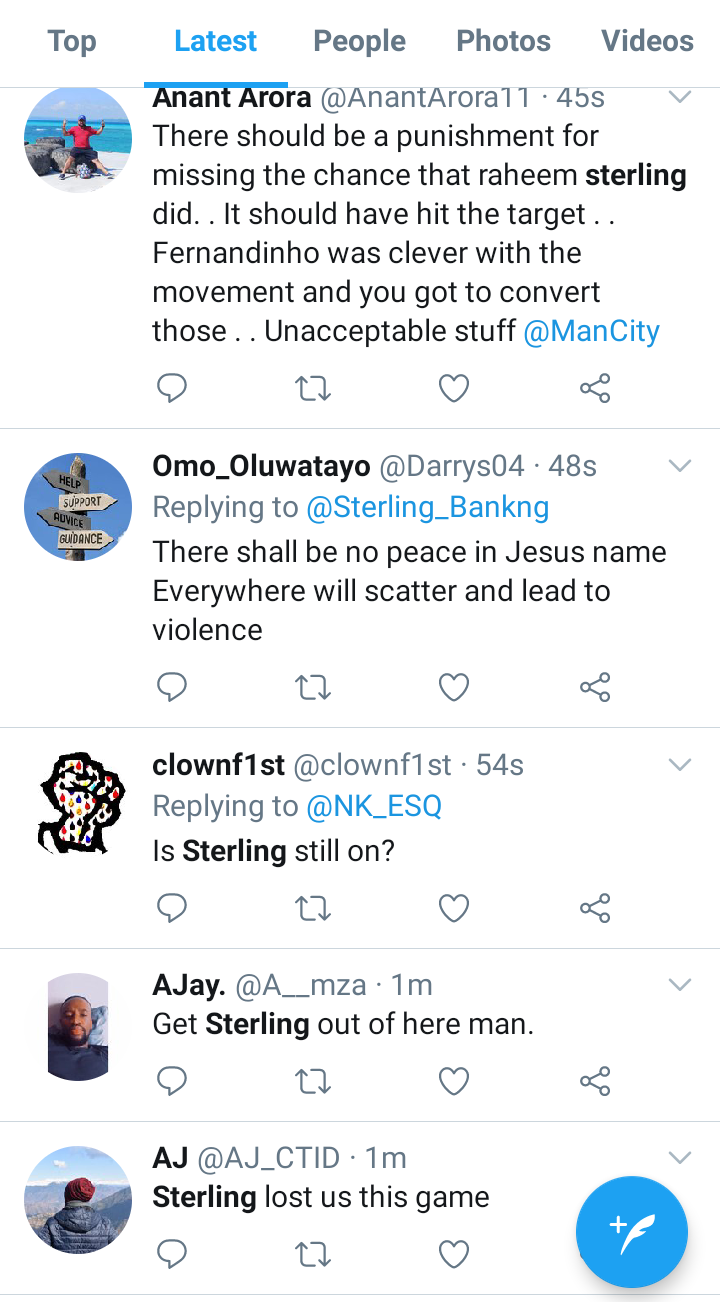 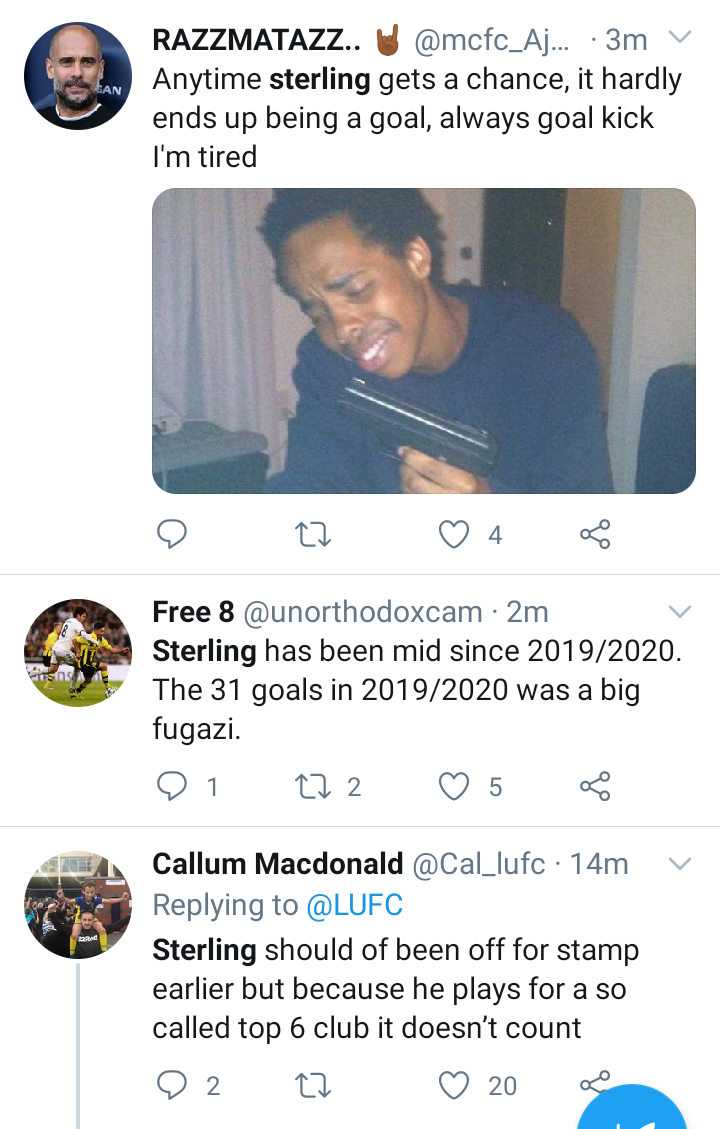 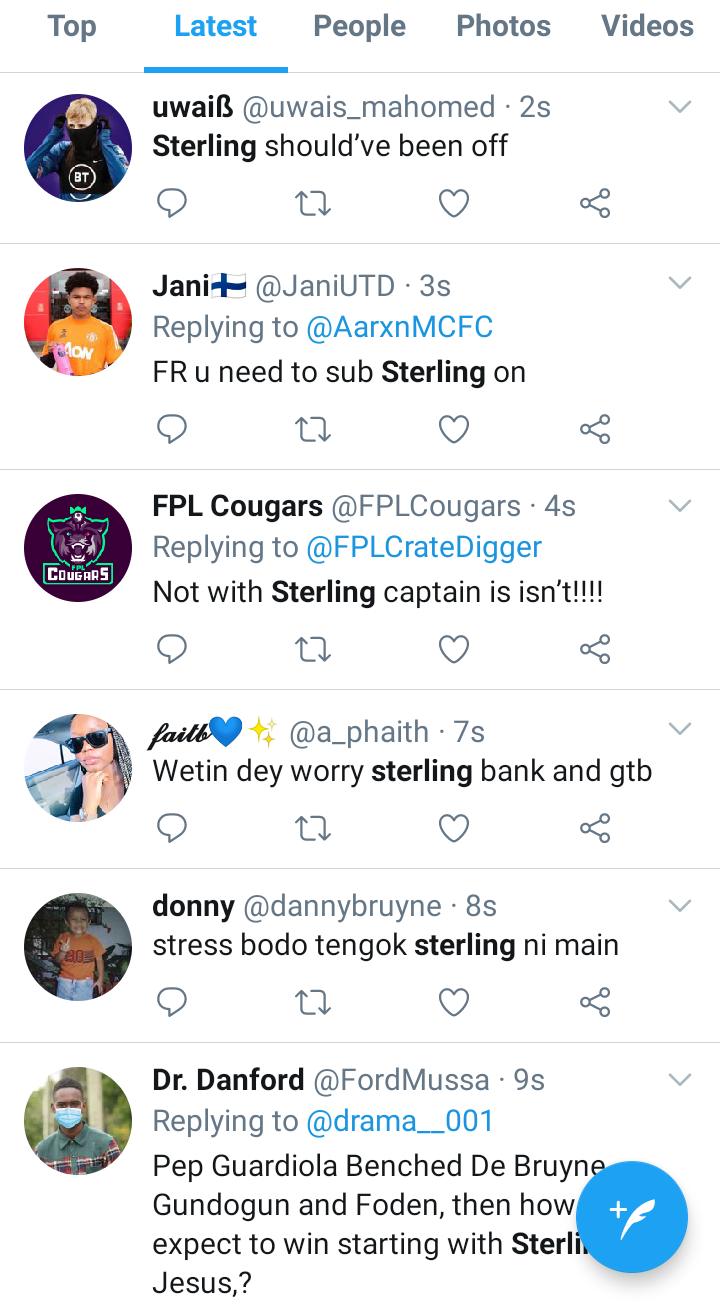 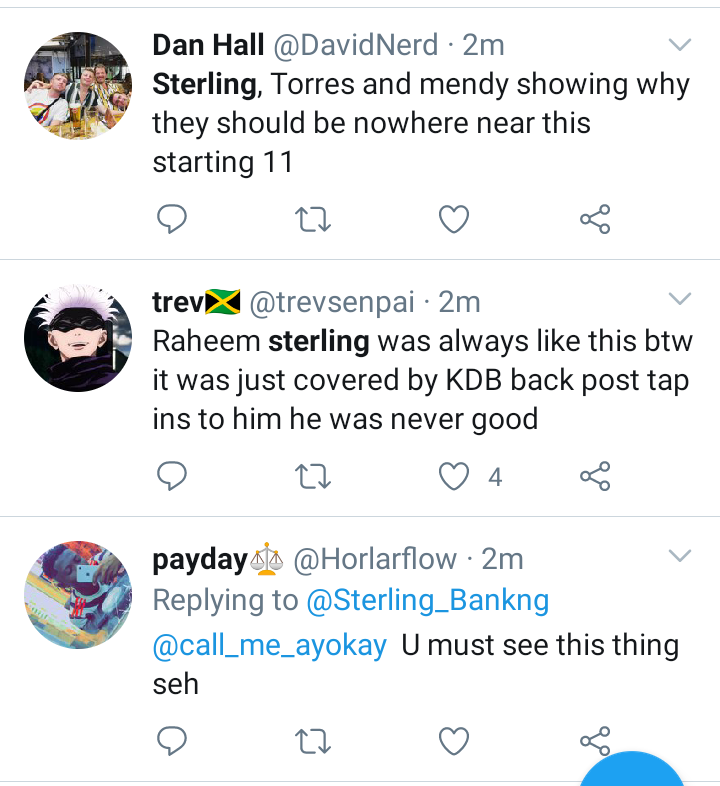 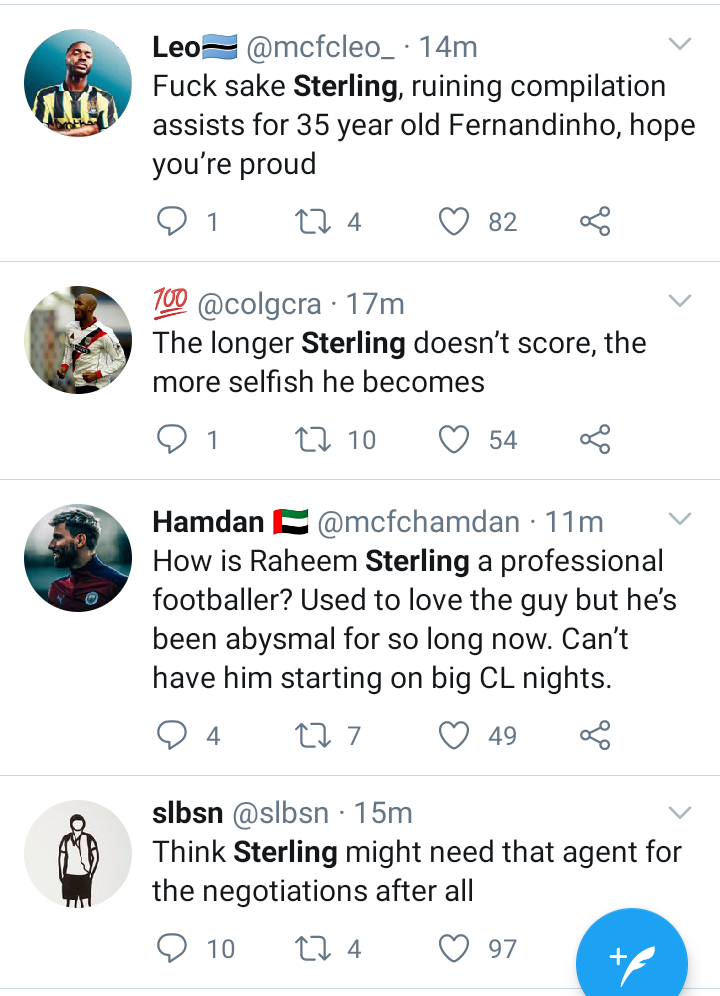