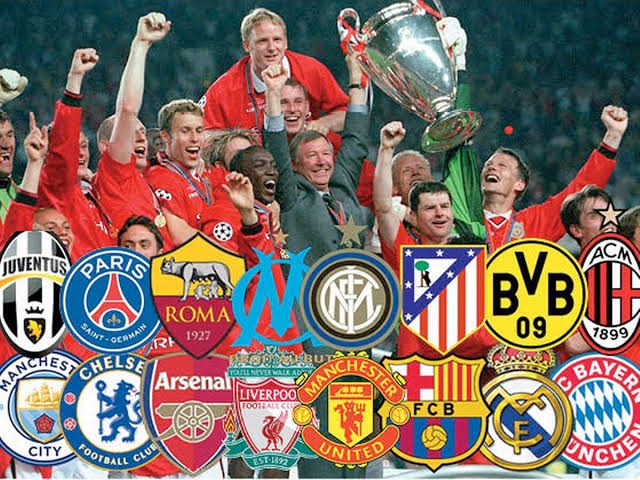 Barcelona, Real Madrid, and Juventus on Friday made a joint statement that a court in Madrid in a ruling has ordered with "immediate effect, UEFA's obligation to unwind the action taken against all European Super League founding clubs".

"FC Barcelona, Juventus, and Real Madrid CF welcome today's court's decision to enforcing, with immediate effect UEFA's obligation to unwind the actions taken against all European Super League founding clubs, including terminating the disciplinary proceedings against the undersigning three clubs and removing the penalties and restrictions imposed on the remaining nine founding clubs for them to avoid UEFA's disciplinary action" 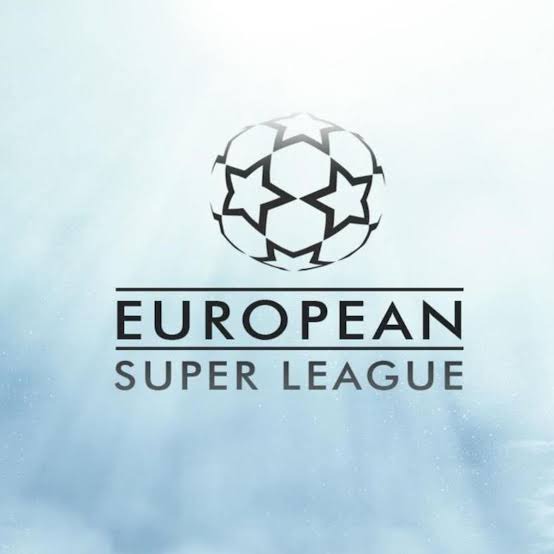 The statement also noted that the failure of UEFA to adhere to the court ruling shall result in "fines and potential criminal liability".

"The court backs the request made by the promoters of the European Super League, dismisses UEFA's appeal, and confirms its warning to UEFA that failure to comply with its ruling shall result in fines and potential criminal liability"

The statement further noted that the case will be assessed by the European Court of Justice in Luxembourg to examine UEFA's monopolistic stance over European football. 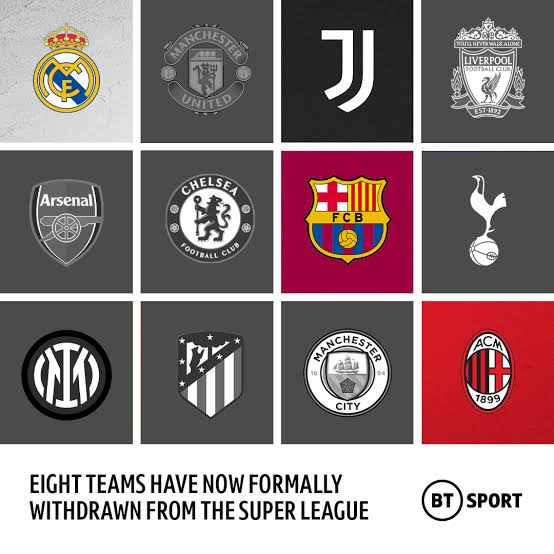 The opposition was due to the concerns about "Elitism" and the lack of competitiveness within the competition, as it will consist of only higher ranked teams from few European countries.

The court ruling means that Barcelona, Juventus, and Real Madrid can now continue their bid for a European Super League without UEFA's interference.