Report: Liverpool Bid £60m For A Striker Arsenal Had Planned To Sign Before Jesus Swooped In 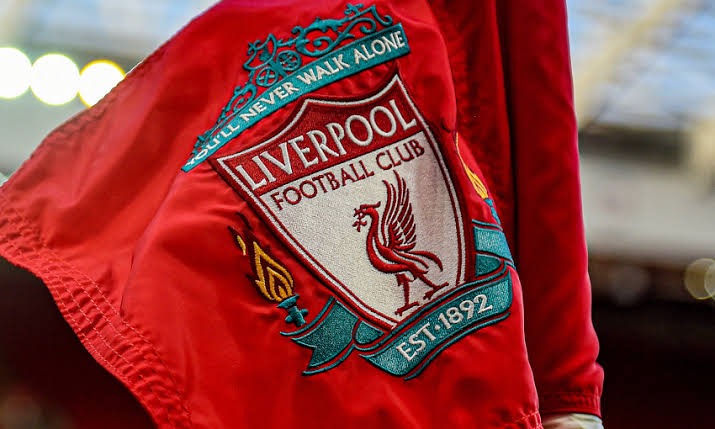 Liverpool has already signed Darwin Nunez as their marquee summer signing, but the club is also said to have bid £77 million for another young forward.

After losing Sadio Mane, Takumi Minamino, and Divock Origi, the Reds responded by paying a club record fee for Nunez, signing him for £85 million.

To round out their summer signings, they added the talented 19-year-old Fabio Carvalho from Fulham.

However, according to reports, the Merseyside club made a bid for another young forward who has starred in La Liga in recent seasons. 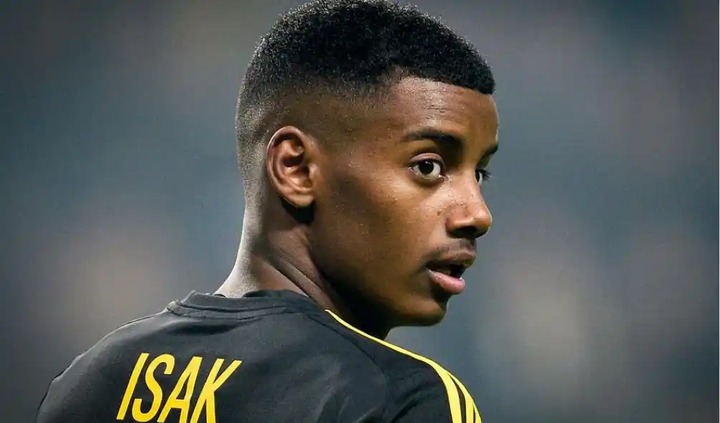 However, the club demanded that any club interested pay £77 million (€90 million) for his services.

According to the same source, Liverpool made a lower offer of £60 million for the Swedish forward in March.

Clearly, it was insufficient to secure his signing, but to be fair to Liverpool, Isak only scored six league goals last season, and their offer could have been a scouting mission.

Given his build and ability, the 1.92m forward has been compared to his compatriot Zlatan Ibrahimovich. In addition, he was the country’s youngest ever scorer.

Isak had a true breakout season in 2020/21, scoring 17 league goals, but he failed to build on that momentum and only scored six league goals last season.

A slew of top clubs were interested in the 22-year-old, who possesses pace, skill, and power while causing defenders real problems.

As all eyes turn to the start of a new season just weeks away, he will need another season to force a top club to come calling as he has in the past.

Sociedad’s attacking front-line, which includes young talent such as Takefusa Kubo, Mikel Oyarzabal, Ander Barrenetxea, and Brias Mendez, should be a team to watch this season.

With Roberto Firmino and Diogo Jota already competing with Nunez for the one central forward position, Liverpool are unlikely to spend big on Isak in the future.

Content created and supplied by: Megagist12 (via Opera News )