OPINION: Chelsea Would Be The Best Team In The World If They Didn't Sell These 11 Talented Players

By Idowubrainiac (self meida writer) | 7 months

In the past Chelsea are known as a team that brings in ready-made players, they don't tend to give young players enough playing time in the first team squad because they believe in players that have proven themselves to be a reliable and consistent player that could be relied on up always. 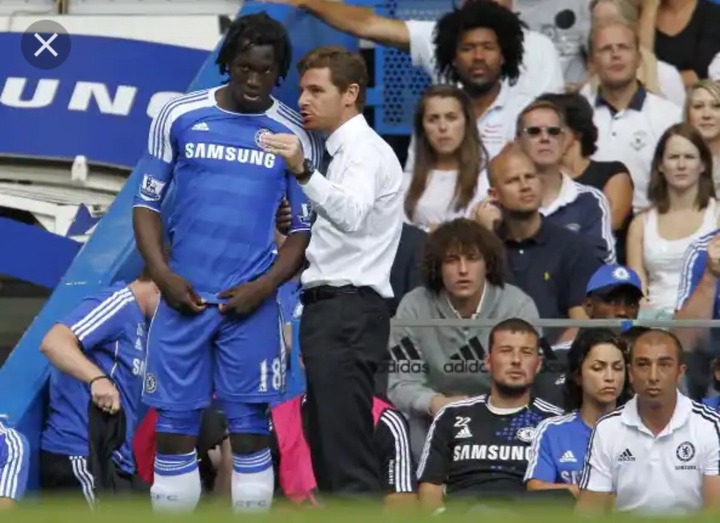 Although, some players left Chelsea after they have achieved success as a player at the club, while some left because they didn't get the playing time they deserve.

Chelsea is currently trying to bring back the glory days by signing new young and talented players into their squad, but in the past, they didn't give young players the chance to showcase their talents on the pitch of play, not until last season that Chelsea was given a transfer ban which made them recall most of the young players that are on loan back to help them salvage the situation before then Chelsea don't nurture young players, they only get them when they are a force to reckon with. 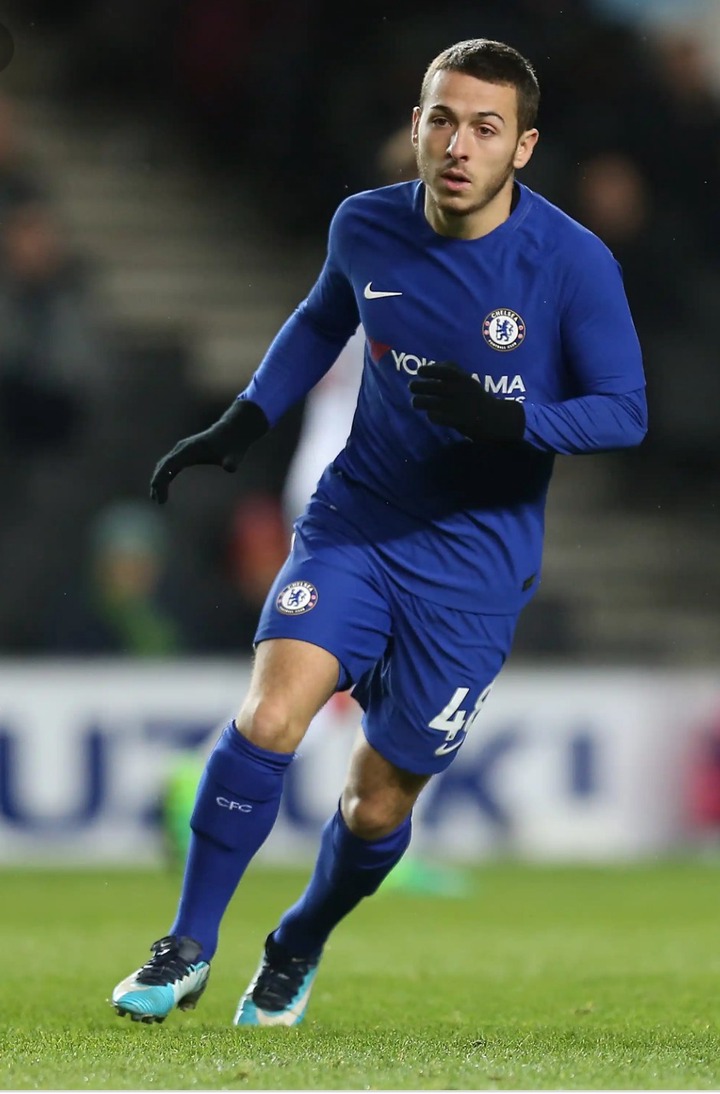 Although this was beyond Chelsea's power as the player himself wanted to leave the club, they had to sell him to Real Madrid so they won't keep an unhappy player.

He left Chelsea for Brighton because he wasn't getting the kind of attention and playing time he needed as a young player trying to make it to the top.

He is currently the Captain of West Ham, according to reports Chelsea are trying to sign him, Rice left Chelsea as a young player who had the quality to become a world-class player, he left the club because he wasn't getting assurance that he'll get to play for the first team soon.

He is currently at Manchester City, Ake would have been a good addition to the Chelsea team that conceding a large number of goals last season.

Pasalic wasn't a regular player when he was at Chelsea, He left Chelsea and improved his all-round game as a player.

He is currently at Dortmund, he joined Chelsea alongside his brother, Thorgan Hazard left Chelsea as a teenager he is now a pivotal part of Dortmund attack.

No player in Chelsea midfield has the kind of creativity De Bruyne has, if he wasn't sold as a teenager he would have been a great addition to Chelsea right now.

Salah is currently one of the best players in the Premier League, out of all the players in Chelsea attack no player has the attribute that Salah has, he would have been a great addition to Chelsea squad if he wasn't sold.

His sale was justified, Chelsea is not to be blamed for this because he said he wanted to leave the club, although if he is still with Chelsea he would surely be a good team player.

Lukaku didn't get the chance he deserved at Chelsea, he was touted as the next Didier Drogba when Chelsea bought him, he used most of his time at Chelsea on loan before he was sold to Everton, Lukaku would have been a good striker at Chelsea if he wasn't sold.

If Chelsea didn't sell this eleven players and they combined them with their present squad they would be a team to beat. 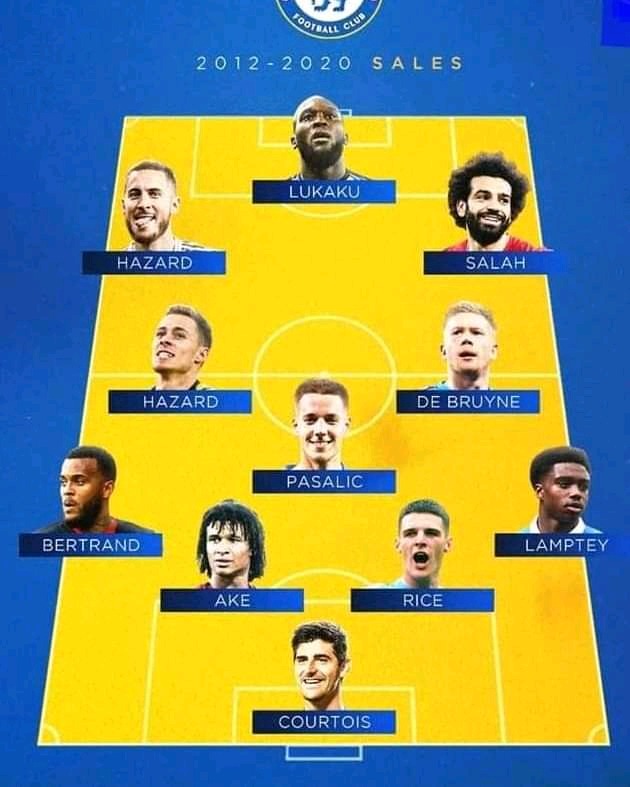