OPINION: The Fate Of Chelsea Top Four Finish Could Rest On The Shoulders Of These Two Players 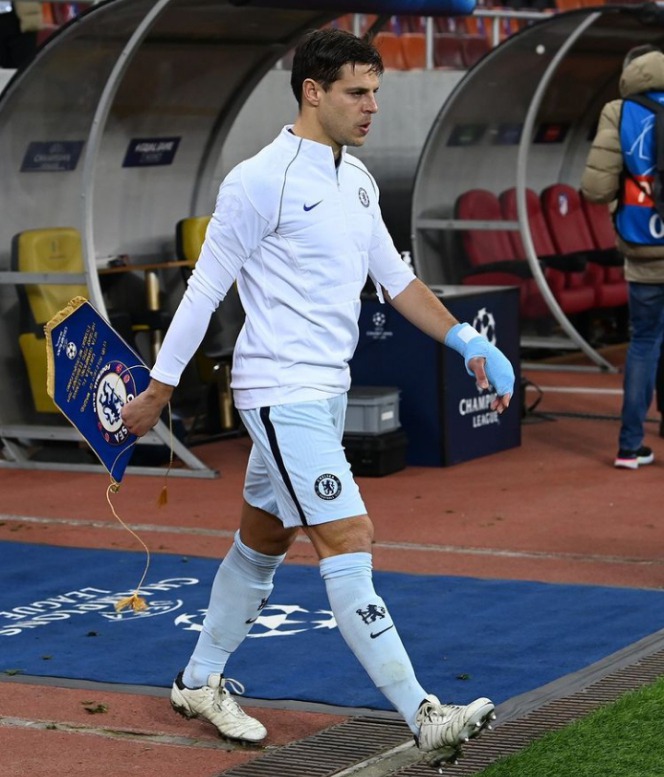 With The Season defining run upon us, the battle for a Top four finish looks set to go down the wire. Manchester City will be champions, which will automatically guarantee their passage into next season UEFA Champions League Group Stages. Three Other Premier League Team will be looking to join the Citizens in Europe's Elite Competition next season and one of those teams will be Chelsea whose Chances of playing champions league football next season could rest on the shoulders of Two key Players. 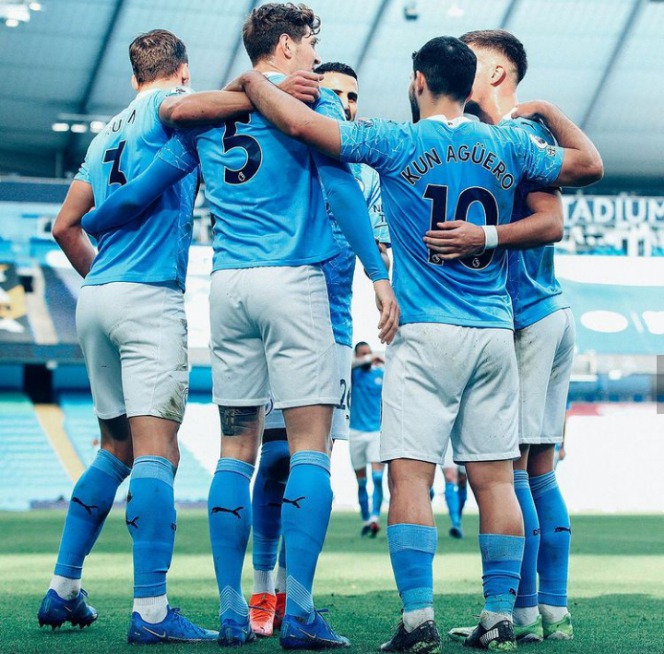 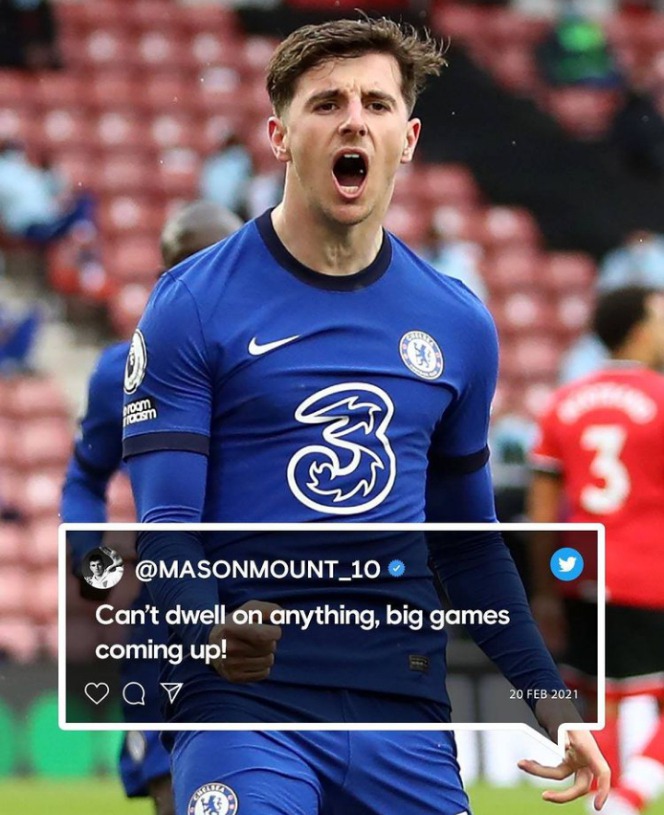 The blues have Turned a corner since the arrival of their new manager Thomas Tuchel and have looked Solid at the back. Their lack of goals is still a thing to be worried about but that could change in the coming games given their favorable run of fixtures. 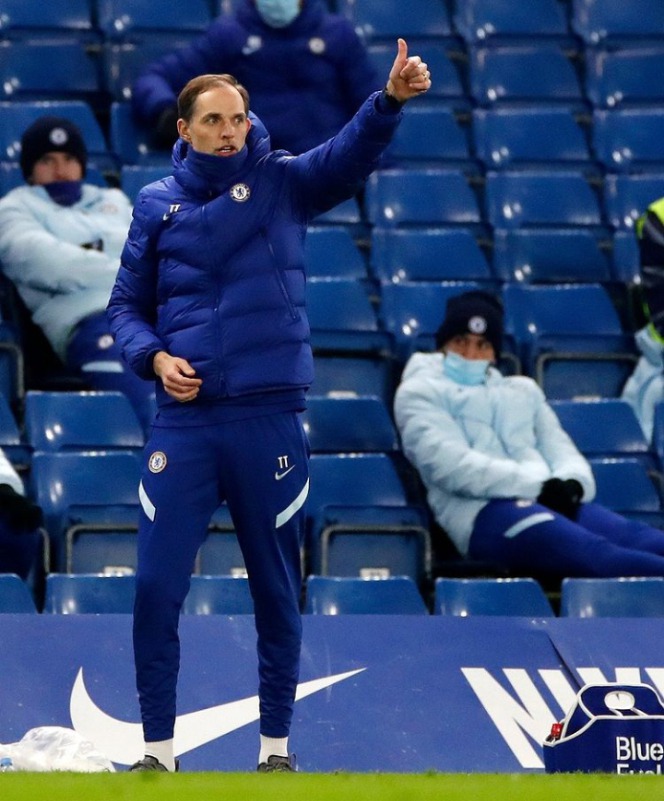 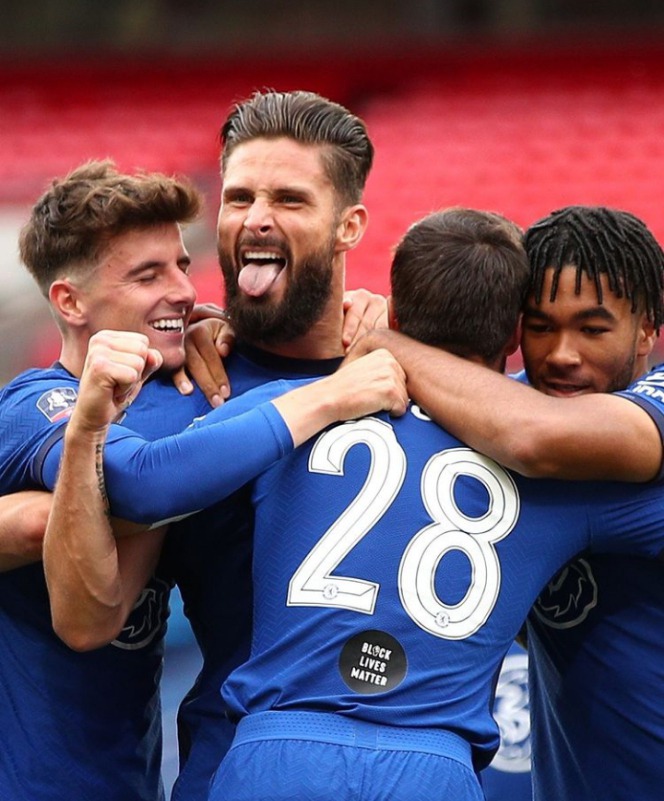 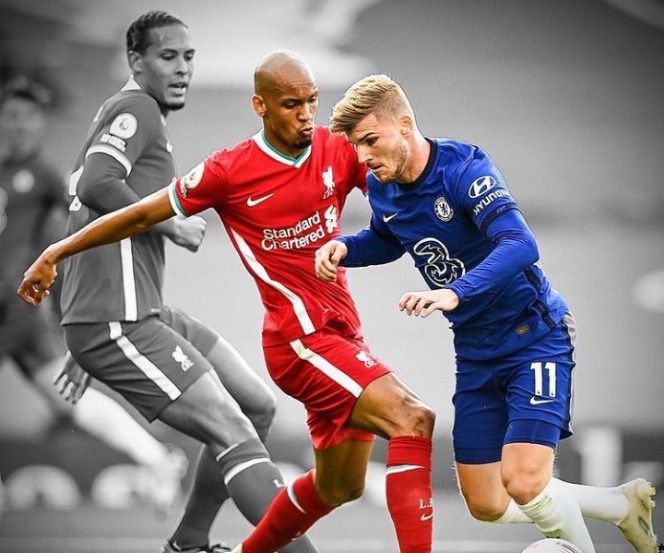 These are difficult times in the Premier League where every game comes as a must win game and Chelsea Chances of A Good end to the Season (Top four finish) could be decided on the Performances of Mason Mount and Edouard Mendy. 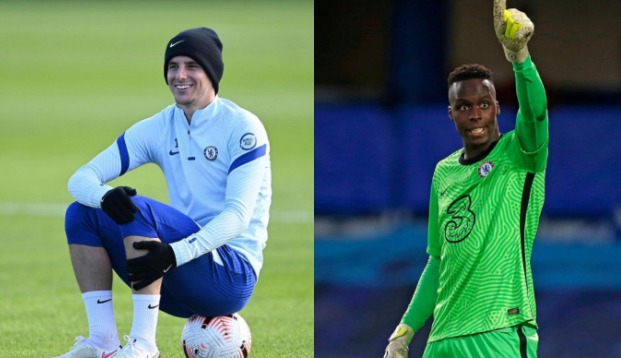 Mason Mount has been one of the blues most consistent player and has been a revelation under Thomas Tuchel, The 22 years old have dictated the play in Tuchel's narrow 3-4-3 Formation playing in the number 10 role. 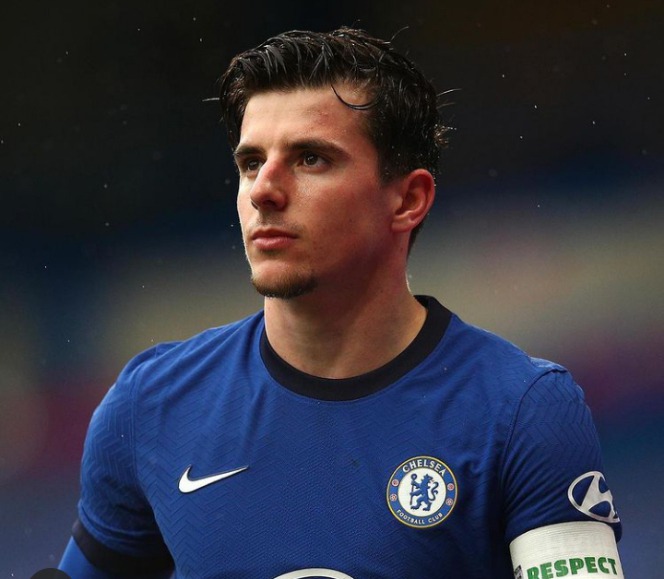 Mount has been involved in 7 premier league goals this season (4goals, 3, assist) and his ability to stay injury free and continue to perform could decide the fate of the blues season. 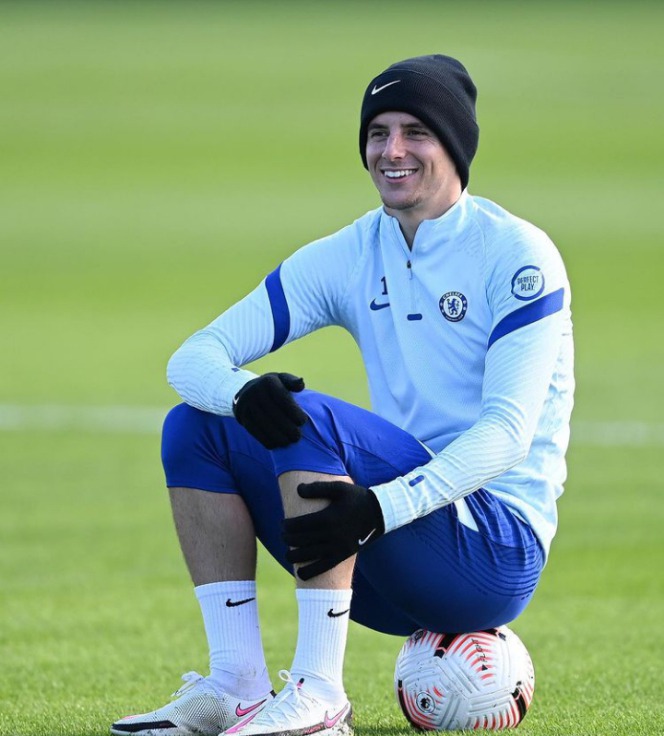 Another Player who will have been a revelation this season at Stamford Bridge is Edouard Mendy. The summer signing is one of the shout outs for the blues player of the season and his performances in the coming weeks could decide the fate of the Blues season. 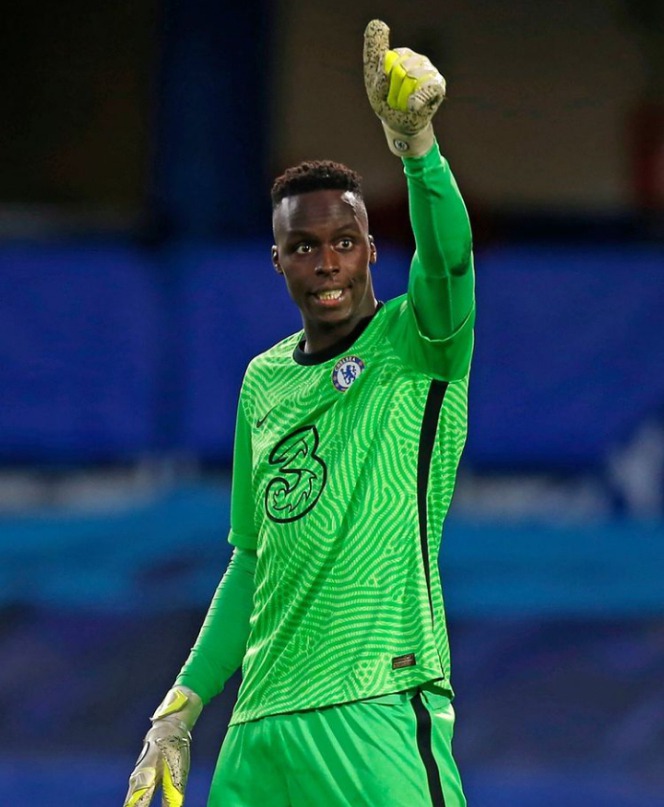 Mendy was excellent against Manchester United last week in the blues 0-0 draw making some impressive saves. 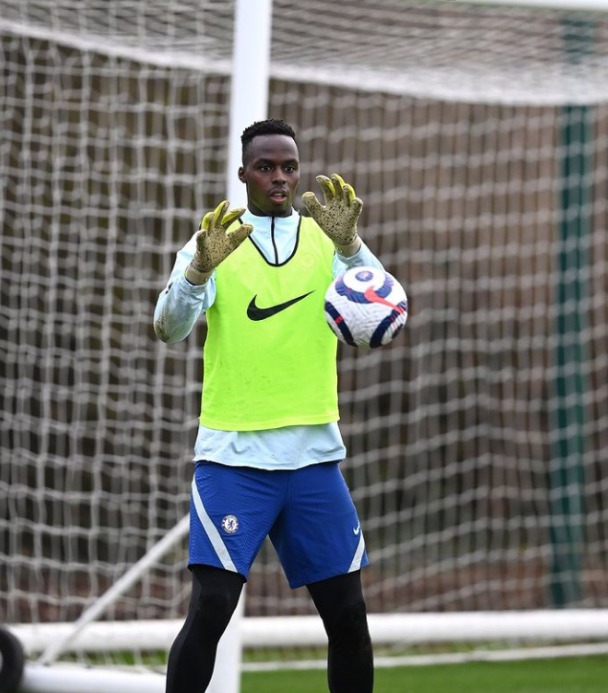 Should Chelsea win the battle for a top four finish this season, they will need him to be at his best between now and the end of season.

Verdict: With The Premier League being a very unpredictable league, the blues still have a chance of finishing in the top Four and will need their key players to be up and doing in the coming Weeks. 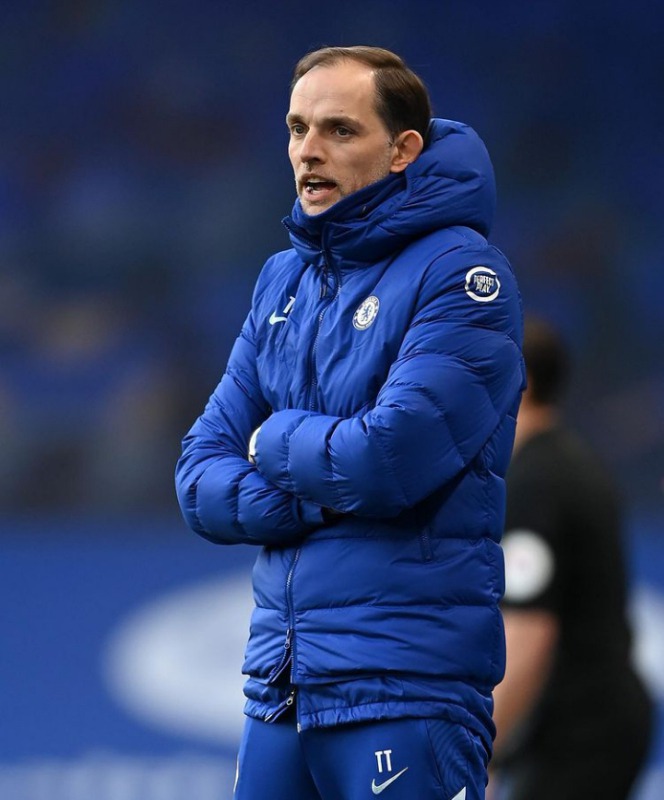 Final End Of Season Prediction: Given That Manchester City are set to win the league, I will back Manchester United to finish in second place, Liverpool to Finish in Third Place and Chelsea to Finish in fourth place. 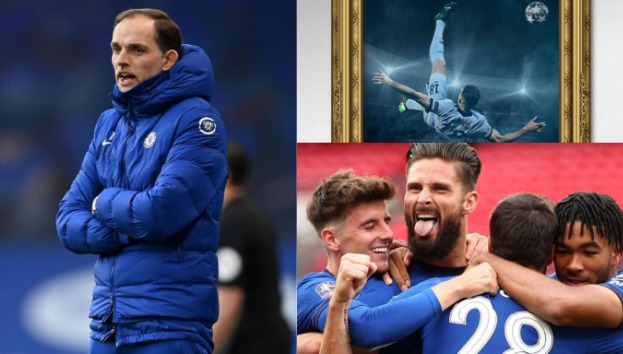 What are your thoughts on this Article?

Do you think Chelsea will finish in The Top 4?

Which Chelsea Players have impressed you the Most since Thomas Tuchel Arrived?

ekiti state university admission list happy birthday wishes to my lovely sister my birthday quotes samsung m20 price in nigeria waec news
Opera News is a free to use platform and the views and opinions expressed herein are solely those of the author and do not represent, reflect or express the views of Opera News. Any/all written content and images displayed are provided by the blogger/author, appear herein as submitted by the blogger/author and are unedited by Opera News. Opera News does not consent to nor does it condone the posting of any content that violates the rights (including the copyrights) of any third party, nor content that may malign, inter alia, any religion, ethnic group, organization, gender, company, or individual. Opera News furthermore does not condone the use of our platform for the purposes encouraging/endorsing hate speech, violation of human rights and/or utterances of a defamatory nature. If the content contained herein violates any of your rights, including those of copyright, and/or violates any the above mentioned factors, you are requested to immediately notify us using via the following email address operanews-external(at)opera.com and/or report the article using the available reporting functionality built into our Platform 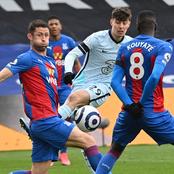 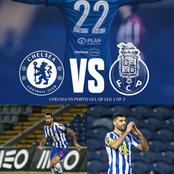 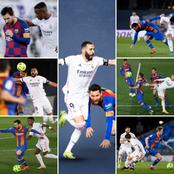 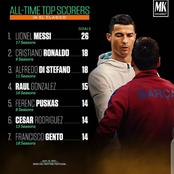 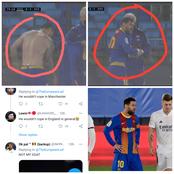 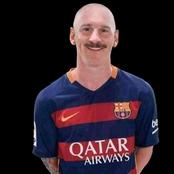 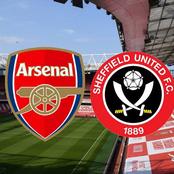 Hours After Real Madrid Defeated Barcelona In The El-classico, See What These 6 Players Posted 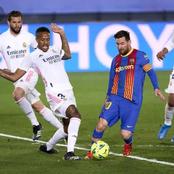 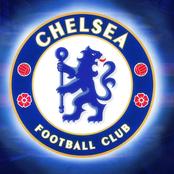 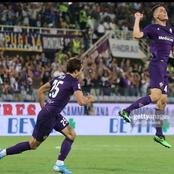