4 French Players That Are Originally From Nigeria (Photos)

Michael Olise is a French professional soccer player who currently plays for the English club, Crystal Palace, and the France national junior team as a centre midfielder or winger. 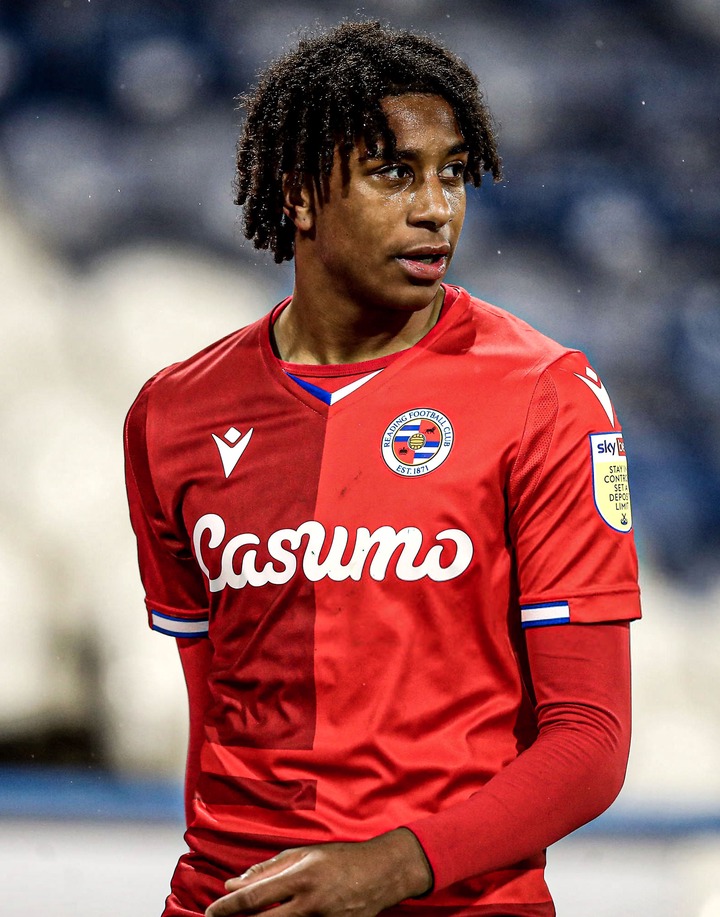 Olise started his playing career with the youth teams of Chelsea and Manchester City before moving to Reading in 2018 at the age of 17 and played with the youth team of the club. In 2019, he made his first professional soccer appearance for Reading, coming on as a substitute in a losing match against Leeds United. With Reading, he earned seven goals and 12 assists from 46 appearances, before signing a five-year contract with his current club, Crystal Palace, five months ago. 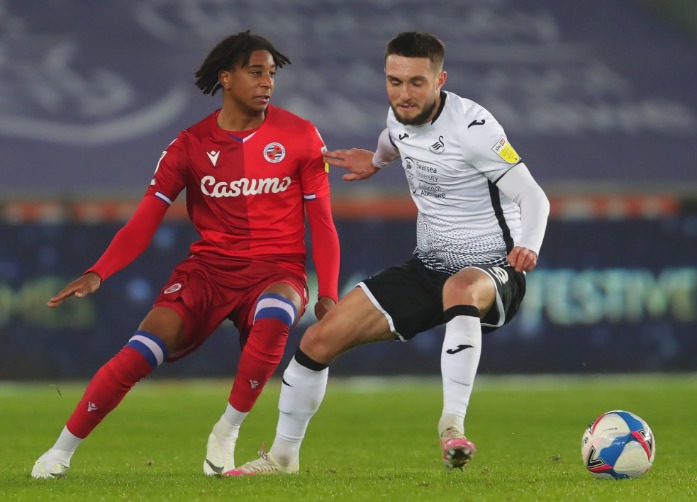 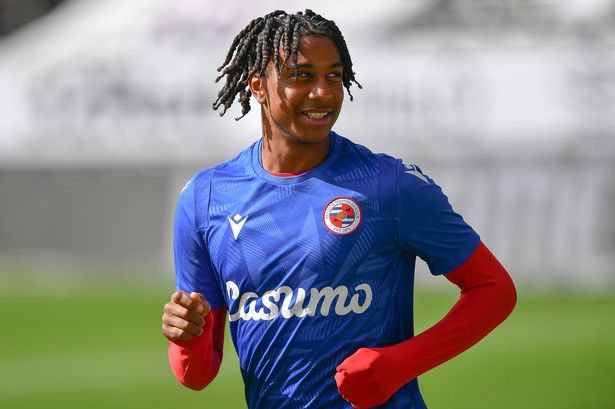 Eligible to represent four countries –England, Nigeria, Algeria and France –at the international senior level, Olise was capped to represent the latter at the Toulon Tournament two years ago. 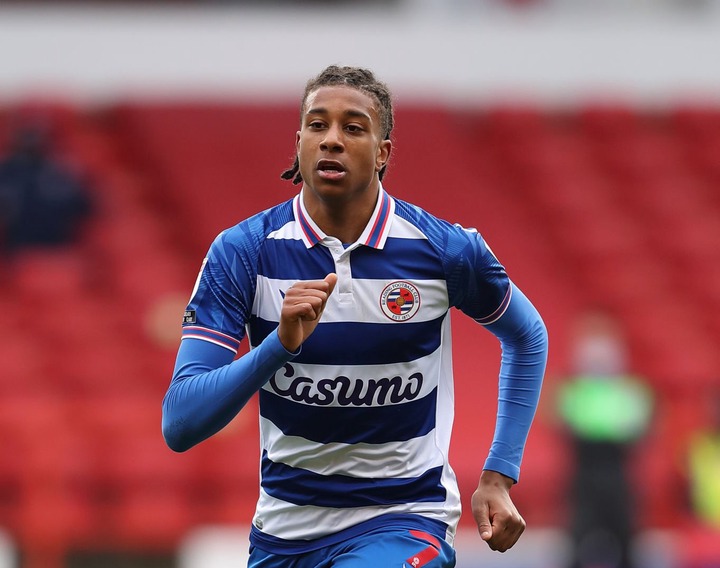 Six months ago, he was included by the Super Eagles coach, Gernot Rohr, on the standby list of Nigeria’s Squad for the 2021 Africa Cup of Nations against Benin Republic and Lesotho. 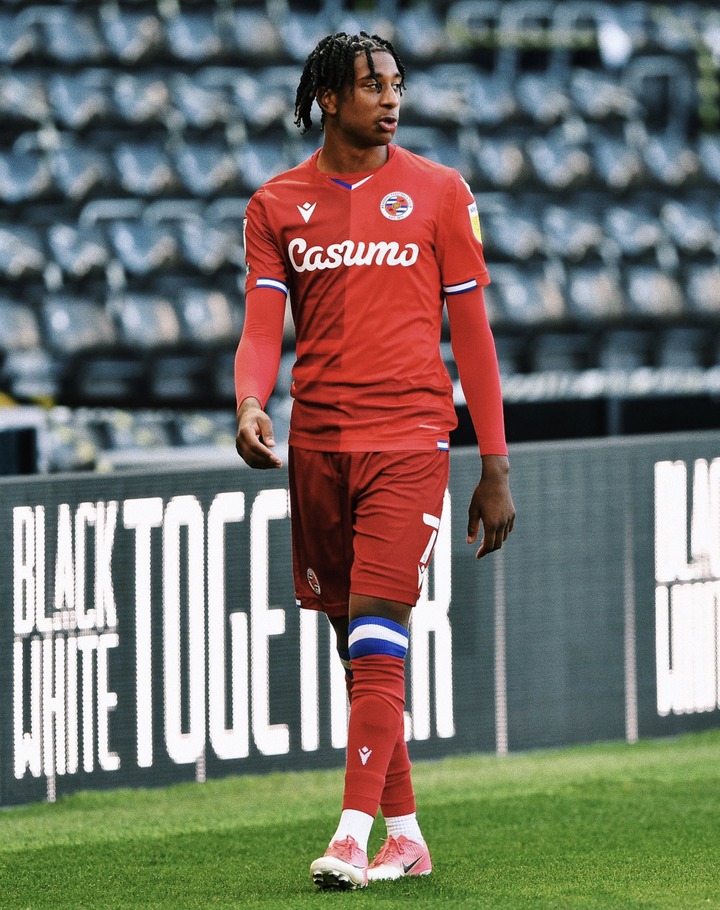 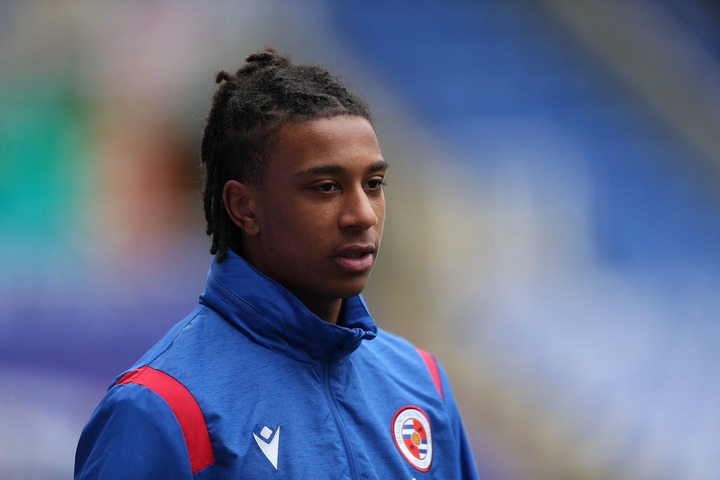 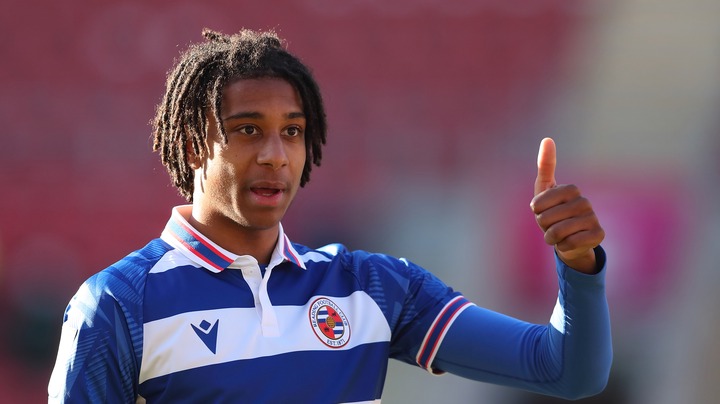 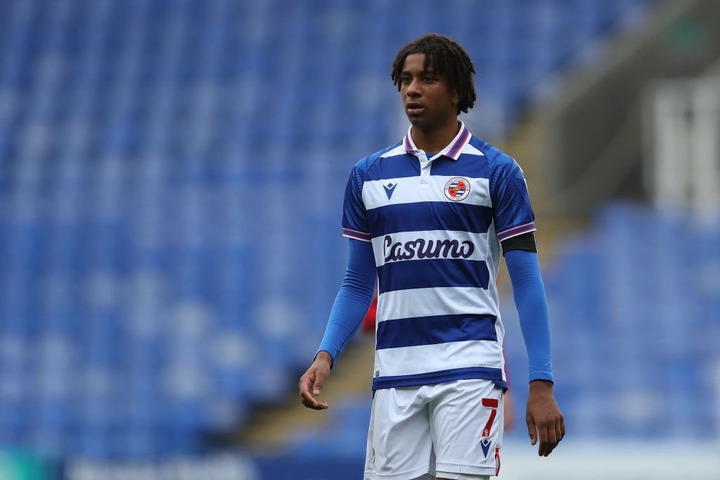 Olise was born in London, England, to a French-Algerian mother and a Nigerian father. 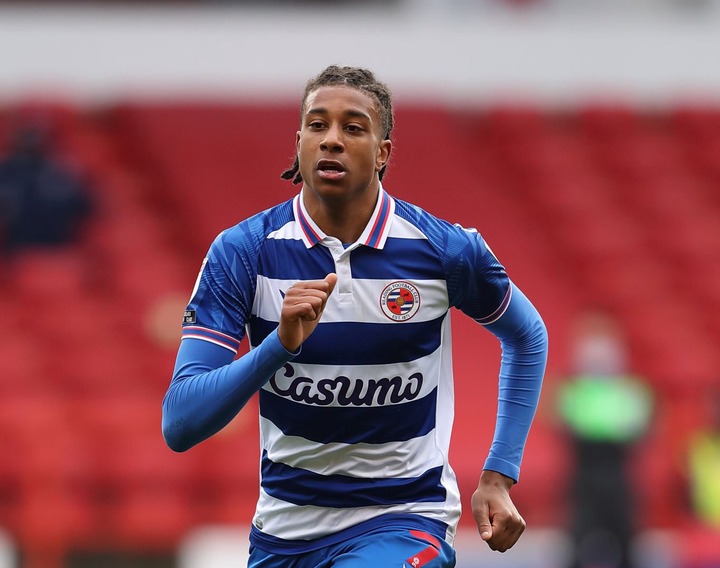 Roy Odiaka is a retired French football player of Nigerian descent who played for Stoke City as a forward. 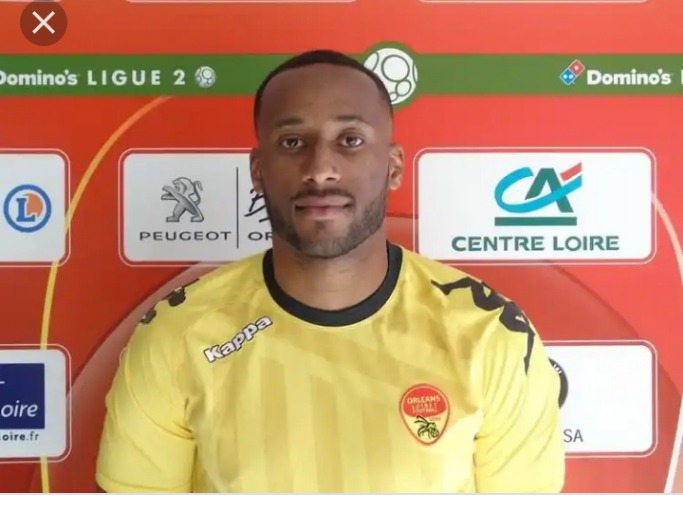 Odiaka started his playing career with the youth team of AFC Garenne Colombes. He later joined Norwich City at the age of 16 and made his first appearance for the club in a winning match against Norfolk County in 2008. After his departure from Norfolk County, he has stints with other professional football clubs such as Crystal Palace, Stoke City, Universitatea Cluj, before the end of his football career in 2013. 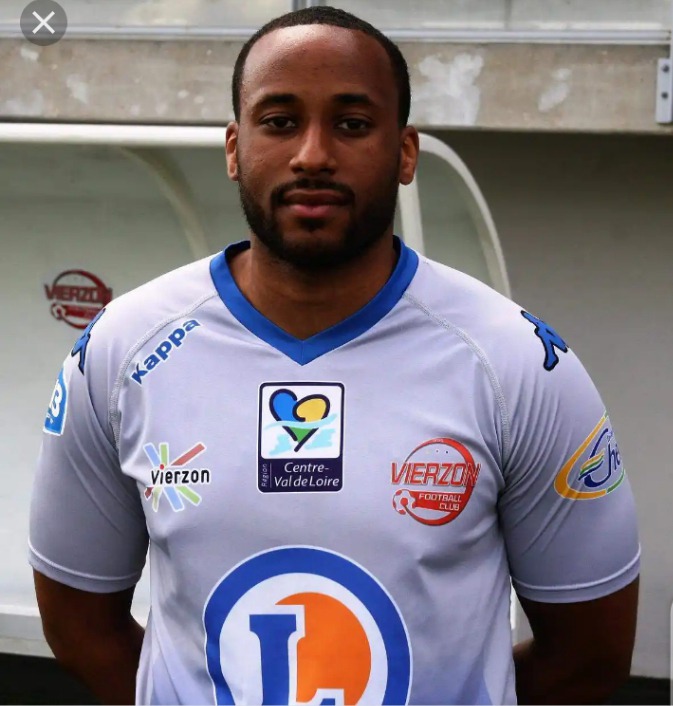 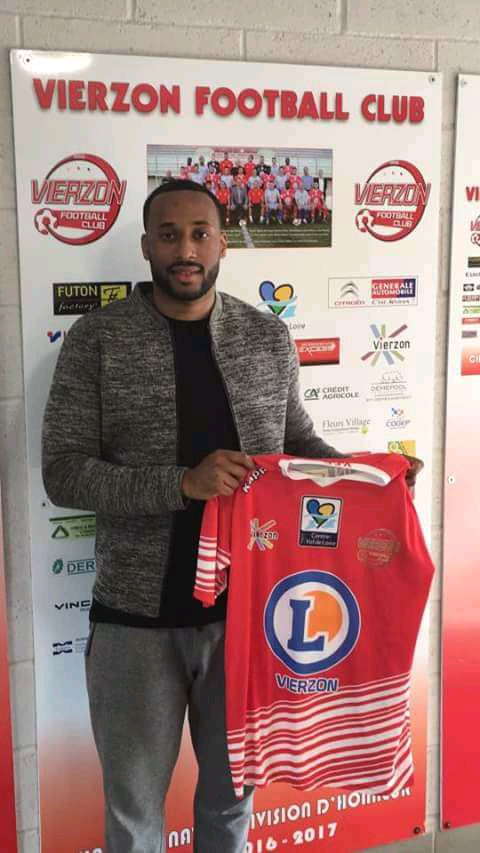 Eric Obinna Chukwunyelu is a French footballer of Nigerian descent who played for Stevenage Borough as a defensive midfielder.. 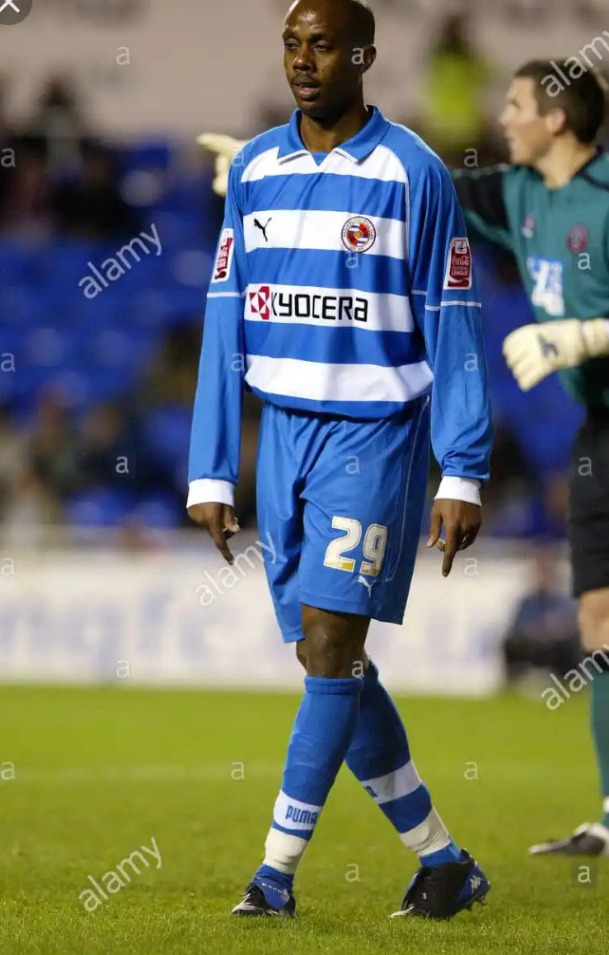 He is renowned for his playing career at Reading, where he set many record-breaking promotions by scoring many goals for the club. 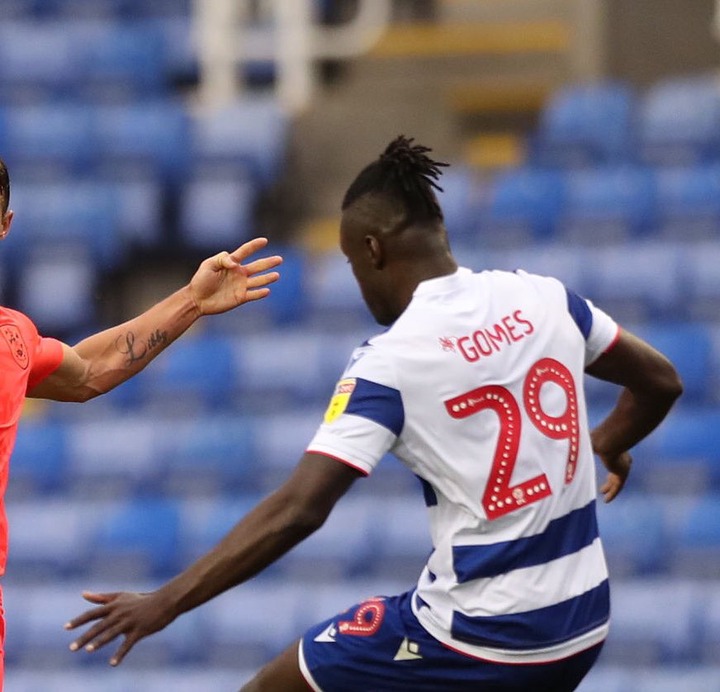 Thomas Lemar is a French professional football player who currently plays for the La Liga side, Atlético Madrid, and the France national team as a defensive midfielder. 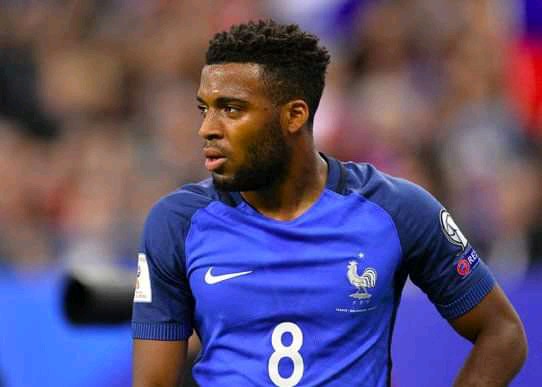 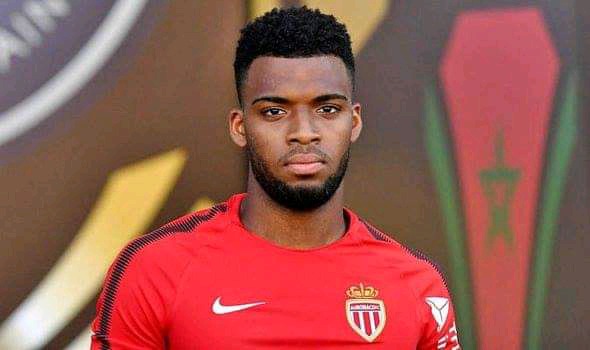 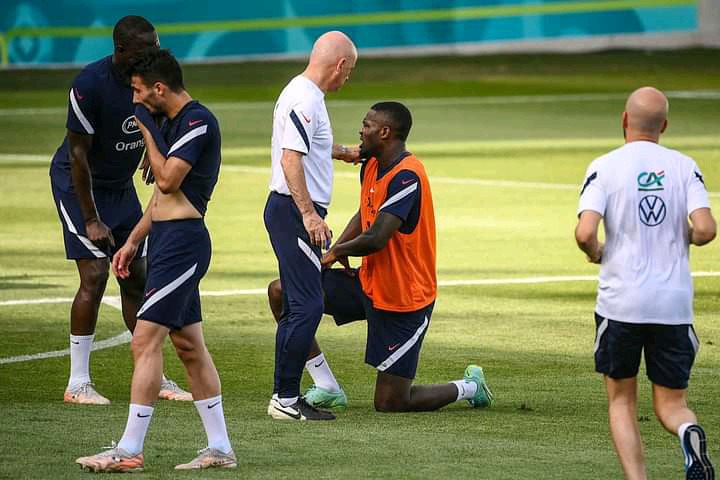 Lemar started his professional football career with Solidarité Scolaire in 2003 at the age of 8. After seven years of his playing career with the club, he moved to the Youth Academy team of Caen in 2010 and made his first professional appearance for the club the following year. He was later signed to Monaco in 2015. He scored his first UEFA Champions League goal for the club in a match against Tottenham Hotspur the following year. He was signed to his present club, Atlético Madrid, three years ago. 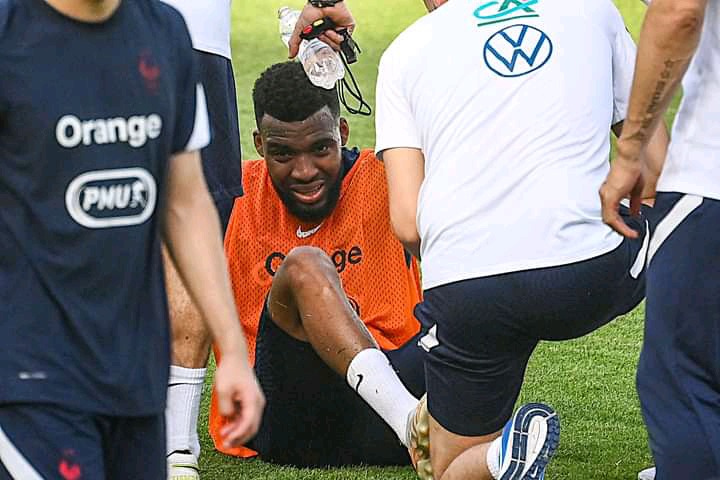 In 2016, Lemar was called up to the France national senior team and shortly became a regular starter. He made his first international senior appearance for France in a winning match against Ivory Coast the same year. Lemar was part of the French squad that won the 2018 FIFA World Cup against Croatia in Russia. 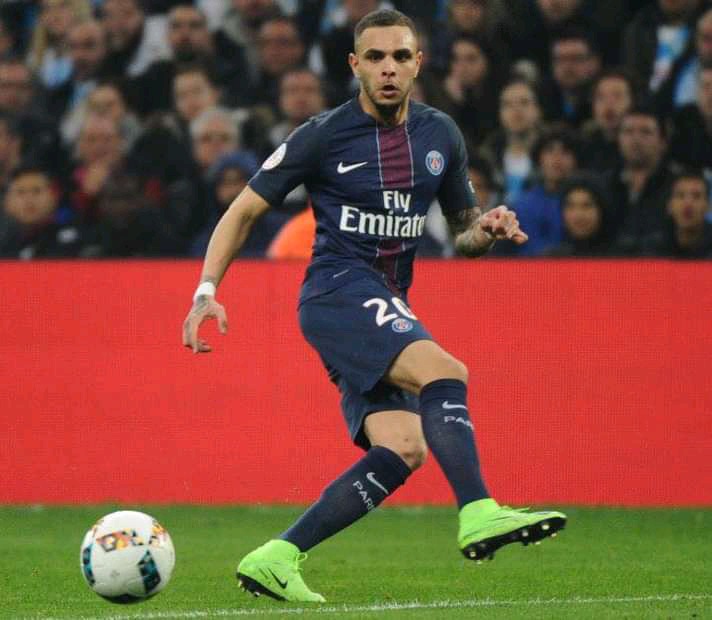 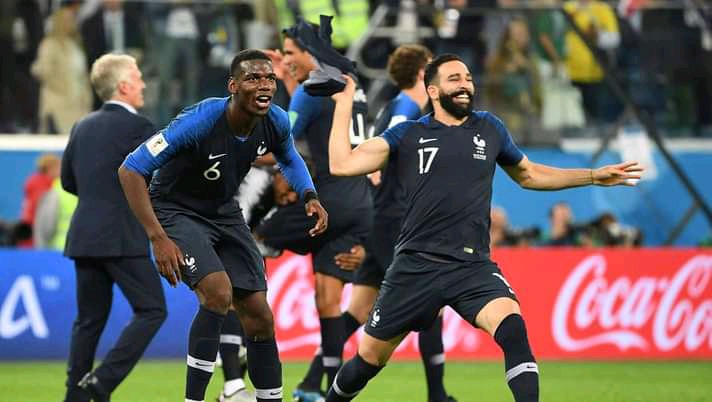 Lemar has both Nigerian and Guadeloupean origin. His grandfather played for the Super Eagles of Nigeria. 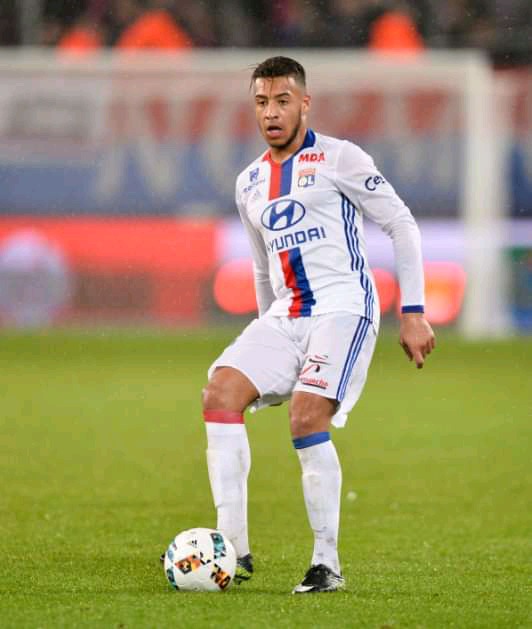 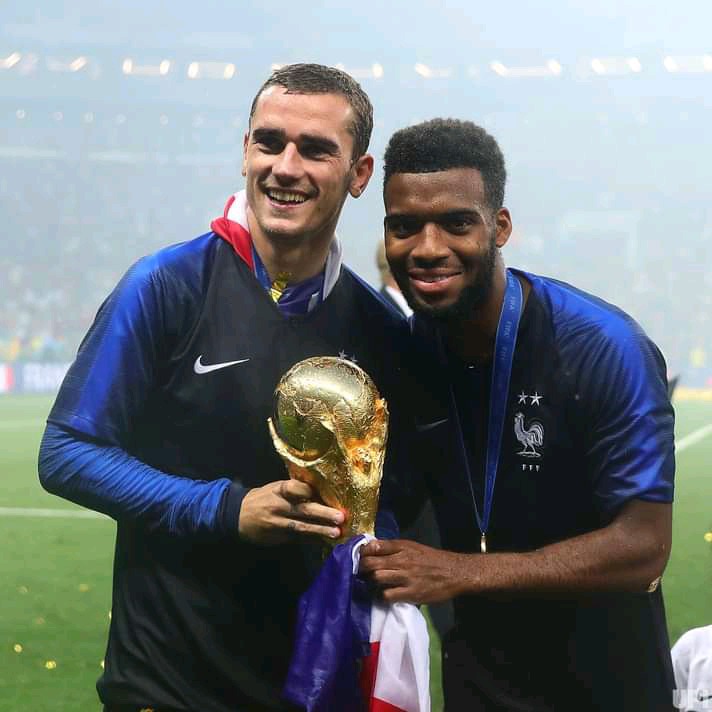 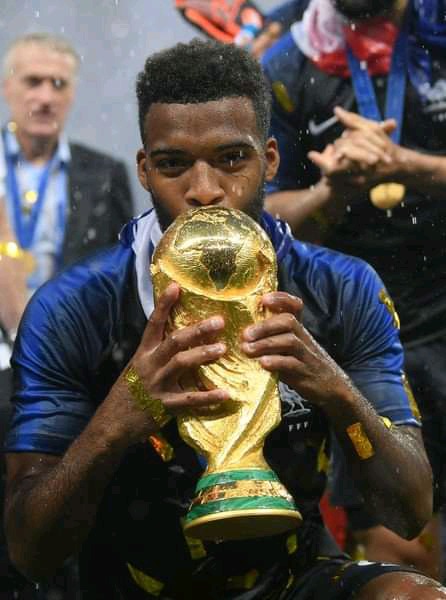 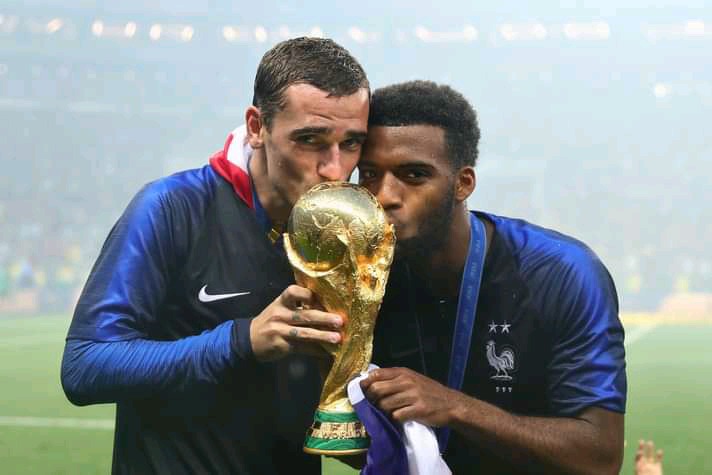