Arsenal's Winger in Talk Over Possible Move To Corinthians On A Free Transfer.

By Maneek3 (self media writer) | 4 months ago

Former Chelsea winger, William, is amongst other players excluded in Manager, Mikel Arteta’s plan for the season as he has been asked to find his way out.

Arsenal’s recorded the highest expenses made in buying players this summer across Europe and named players who wouldn’t be needed in the club in what seems to be an overhaul of the entire squad. 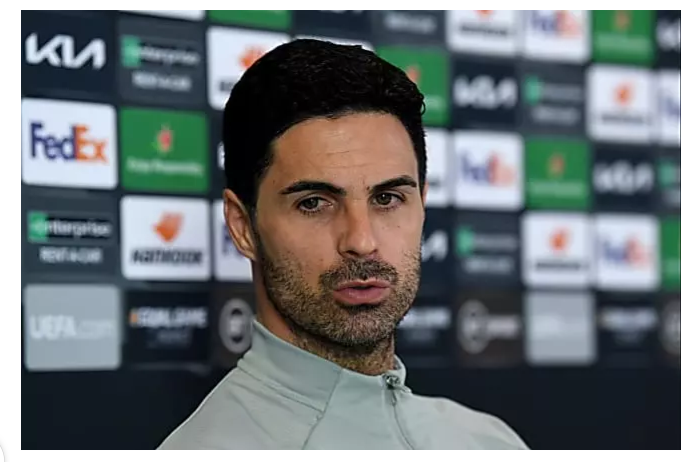 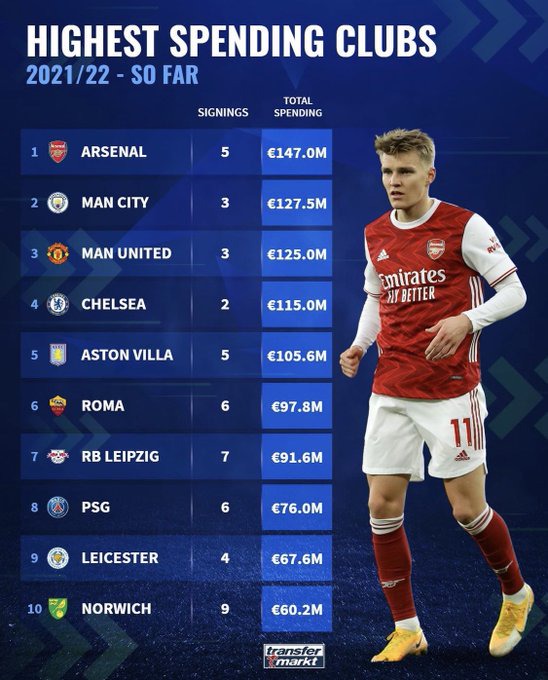 Sead Kolasinac, Lucas Torriera, Ainsley Maitland-Niles, Eddie Nketiah, and Captain Pierre Emerick-Aubamenyang were all included for exit provided a club is ready to place an offer for the players before the summer transfer deadline on August 31st.

However, Arsenal is ready to let William who joined the Gunners a year ago on a free transfer to leave the club as a free agent despite two years left before his contract expires, and Brazilian side Corinthians are reportedly in talks over a deal for the 33-year-old that would see him move back to his country. 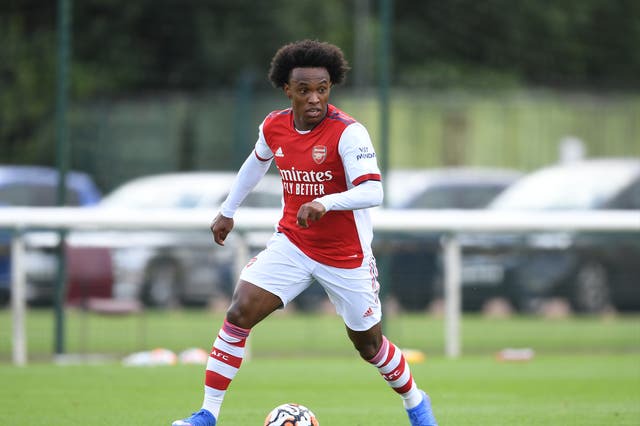 To Arsenal, they would be freeing a £100,000-a week wage, earned by the winger off their books and prepared to part ways with William who recorded only one goal since his switch from Chelsea.