Arsenal come from behind to lead Premier league Champion

At half time at the Emirates stadium in London, In a terrific encounter where Liverpool totally dominated the first half. Liverpool would be wondering how they are going into half-time losing, after dominating the opening half, but gifting two goals to Artetas men as a result of two sloppy errors at the back. 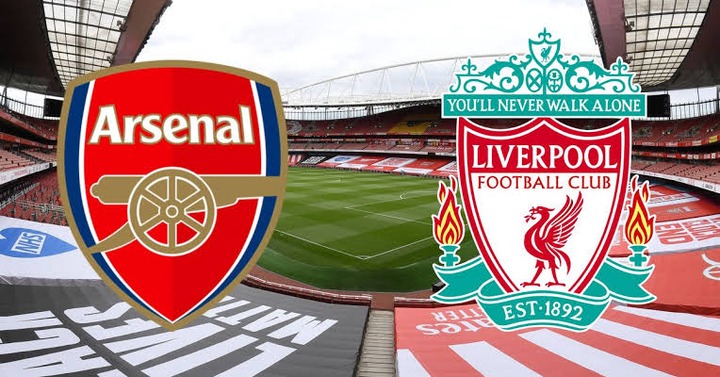 As usual, Liverpool started brightly as they took the lead in an attempt to secure a century point and eclipse Manchester city's record

They took the lead, after Robertson fed Mane and he slotted home. However, defender Van Dijk made a very unlikely mistake and handed the ball straight to Lacazette in the box, who simply rounded Alisson and equalised. 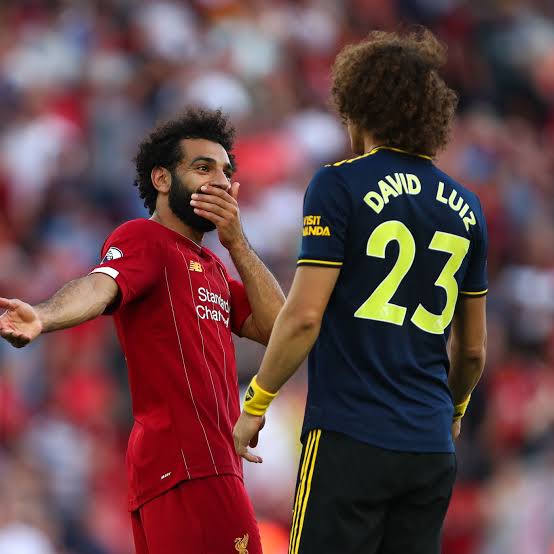 A minute from normal regulation time, 45 minutes, the Gunners were then gifted on a gold platter another goal just before the break, with the mistake this time coming from goalkeeper Alisson, as he tried to play from the back as he made a poor pass, that Lacazette latched onto, before feeding Nelson, who finished well perfectly.

Klopp will be annoyed at his men and would definitely talk to them during the halftime break highlighting the fact that Arsenal have just 2 shots which were on target and got into the back of the net. Rather tragic for Liverpool in the first half.

Let's hear your comments below.