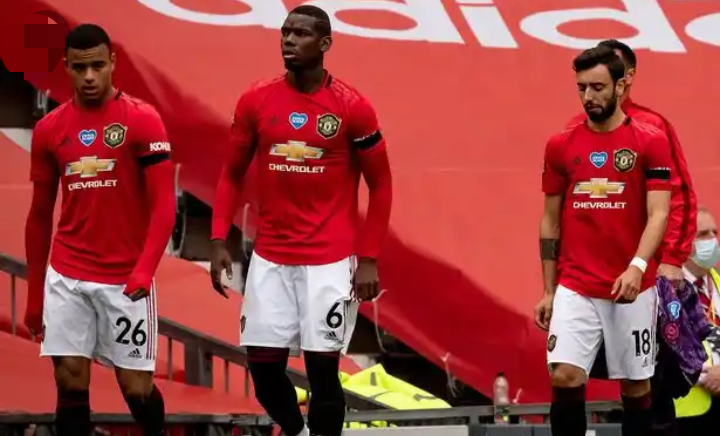 Manchester United's season may have just taken a turn for the worse, as their next two Premier League games could see them drop crucial points in the race for the English Premier League title. Since the beginning of October, the Reds have failed to win a game. They began the season with a 1-1 draw against Everton, then lost to Leicester City before being thrashed 5-0 by Liverpool at Old Trafford on Saturday. 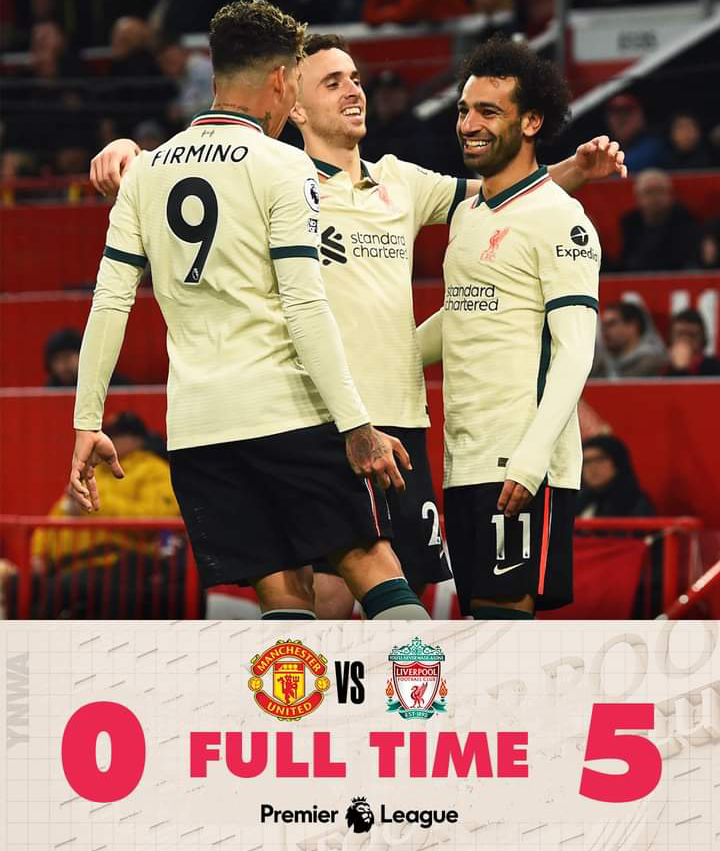 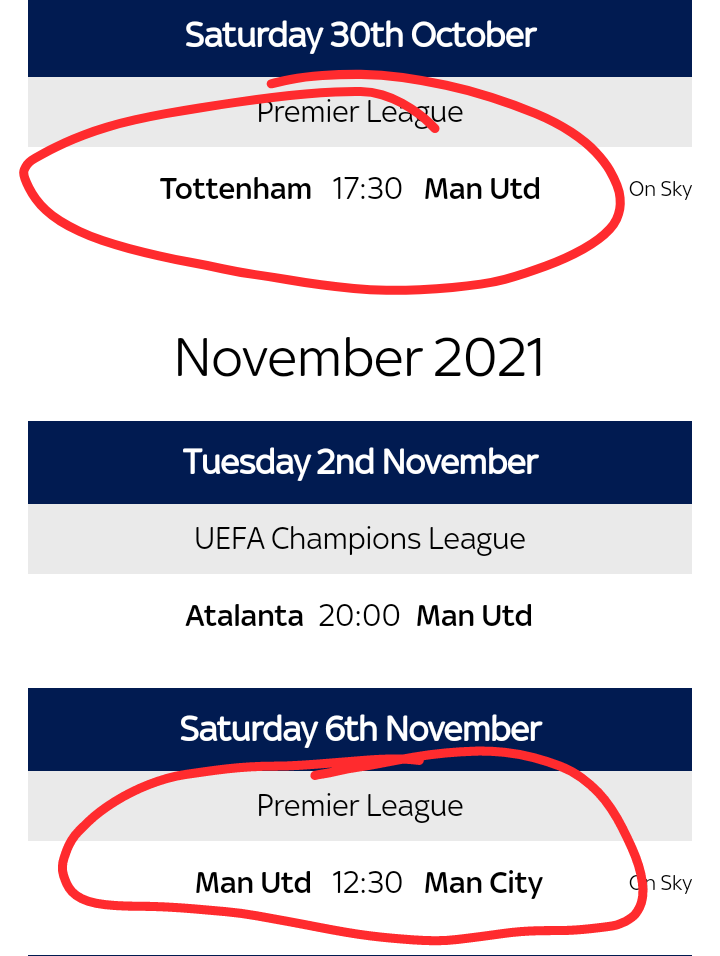 Manchester United's next game following Liverpool's defeat would be a trip to Tottenham. Tottenham's recent form may appear unstable, but keep in mind that they are the only team to have defeated Pep Guardiola's Manchester City in the Premier League this season. In addition, they have only lost one home game this season, and that was against the league leaders, Chelsea. I'm afraid Ole Gunner's men will struggle in this game. 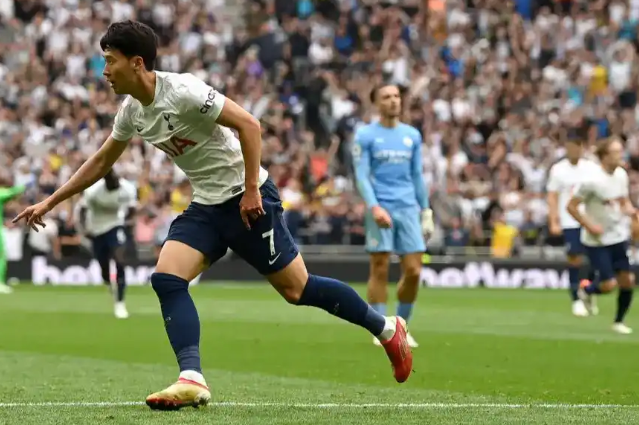 Manchester City wil be United's next opponent at Old Trafford. However, this would be after they had played Atalanta in Italy, and it would be an inappropriate time to face a team like Manchester City, who have only lost one league game. 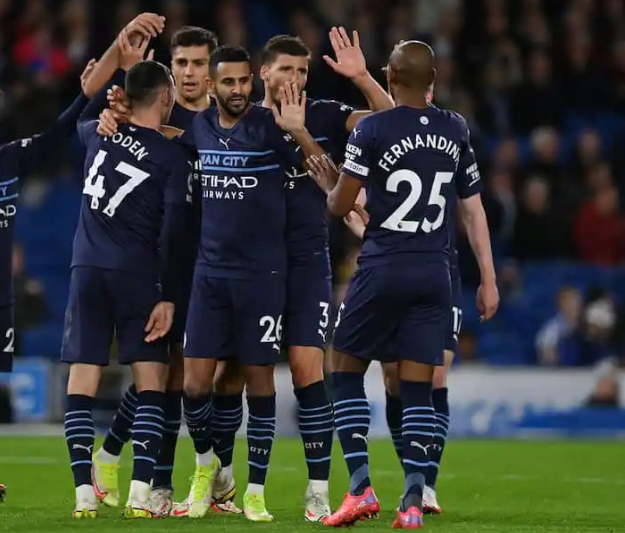 Manchester City failed to defeat Manchester United last season, and I'm sure Pep Guardiola would like to rectify that this season.

What can you say about their next two fixtures? 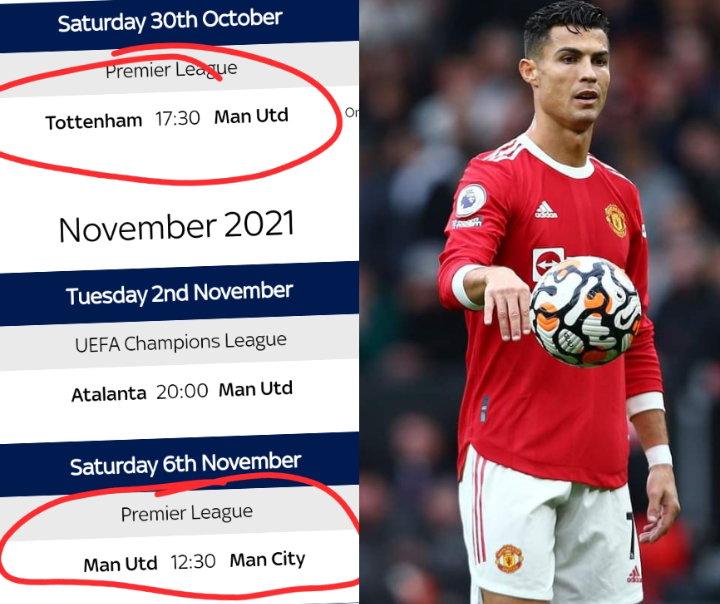