By Sports_Matterz (self media writer) | 26 days ago

The race for the 2021 Ballon d'Or award is on and we have some great players who might make the nominee list for the upcoming award in December 2021. Though the award is still some months away, we now have some players who have been tagged favorites to win the football award. 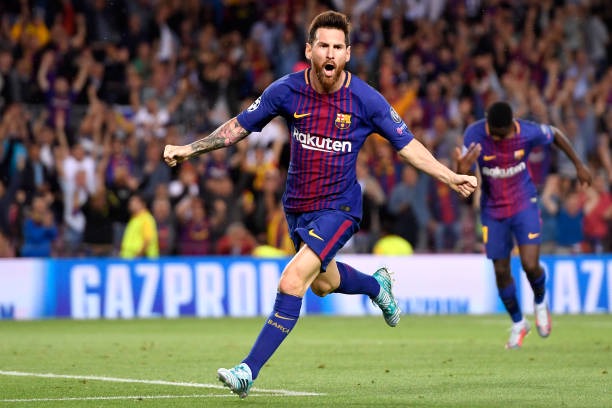 Among those star players who have been tipped to lift this year's award is Lionel Messi, the Argentine entered into the race for the Ballon d'Or after the 2020/2021 season was over.

At first, Lionel Messi was not the favorite to win the Ballon D'or but after the Copa America final against Brazil, Messi was identified as a favorite among football fans.

However, if we are to analyze the former Barcelona man stats last season, then his name should not be on the top two for the award race. Lionel Messi played 47 club games last season, 35 of which came from La Liga, 6 from UEFA Champions League, 5 from Copa Del Rey, and one appearance in the Super Copa. 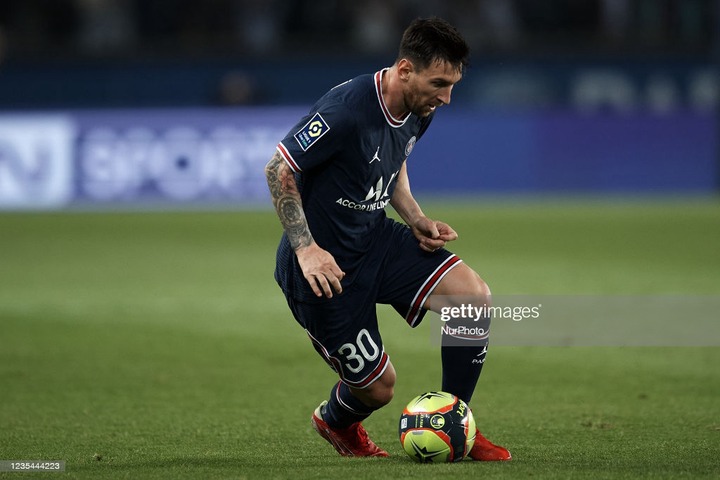 He scored 38 goals and created 14 assists, though he scored some important goals last season, Ballon d'Or is more than goals, it deals with personal and teams achievement.

Despite scoring tens of goals, Lionel Messi only won a single trophy with Barcelona, the Catalan giant finished 3rd on the La Liga table last season. Lionel Messi then won the Copa America with Argentina and this skyrocket his chances of winning the award but there are other players who should win this award ahead of him. 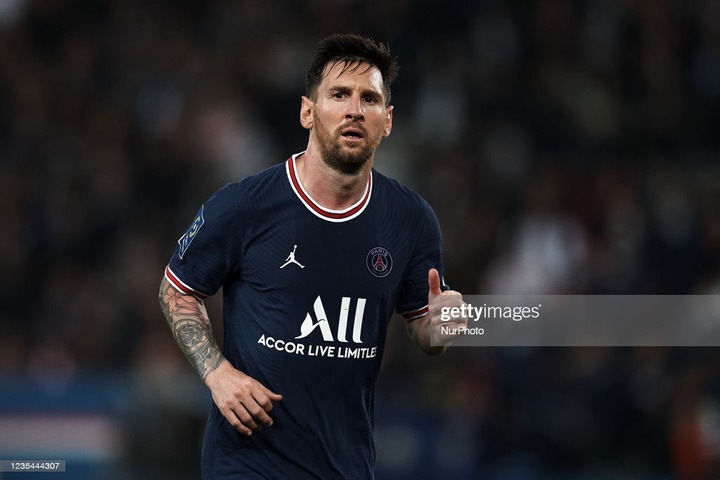 If we are to judge by goals and securing more points for teams through goals, Robert Lewandowski is the man for the award, scoring over 40 goals last season and clinching the European golden boot in the process, he should be ahead of Lionel Messi. In fact, Bayern crashing out of the UCL might be because Robert was absent in the second leg against PSG.

Meanwhile, if we are to talk about winning trophies, Jorginho is the man for the award, the Italian won the UEFA Champions League with Chelsea and he was instrumental in his team's victorious run at the EURO 2020. Winning the UCL and EURO 2020 is something not all football stars can pull.

Before speaking about favorites to win the award, we should know a player scored more goals than Lionel Messi last season and some players won major trophies than him.