Following yesterday's English premier league fixture between Wolverhampton wanderers and Liverpool at the Molinuex stadium, Wolverhampton's goalkeeper and one of the top goalkeepers in the premier league sustained a major injury. Football fans came out to pour down reactions after Rui Patricio's terrible head injury. 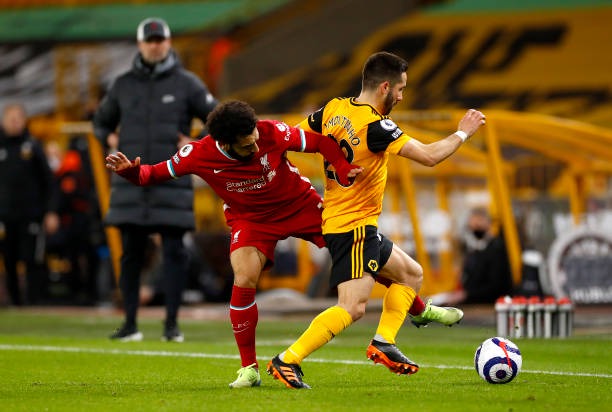 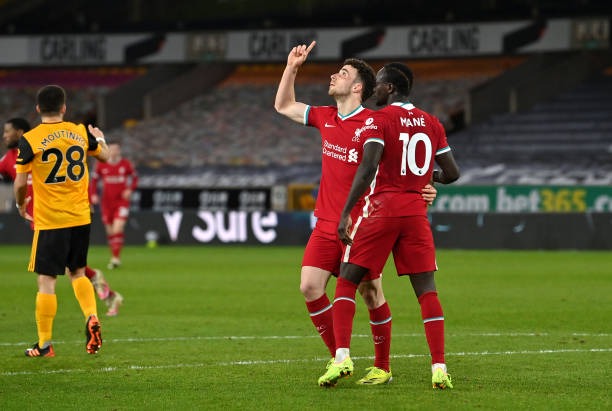 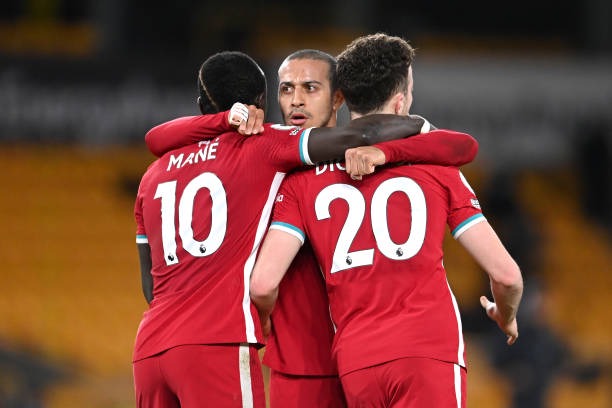 Liverpool won Wolverhampton wanderers at the Molinuex stadium but Rui Patricio won the heart of many. We all hope for speedy recovery for the Portuguese goalkeeper, as the international break draws closer Portugal will have to find another alternative in place of their first choice goalkeeper. Diogo Jota scored the only goal for Liverpool, that was the only goal scored in the match. Diogo Jota scored against his former premier league team. Sadio Mane provided the assist for Diogo Jota as Liverpool claimed victory over the hosts. 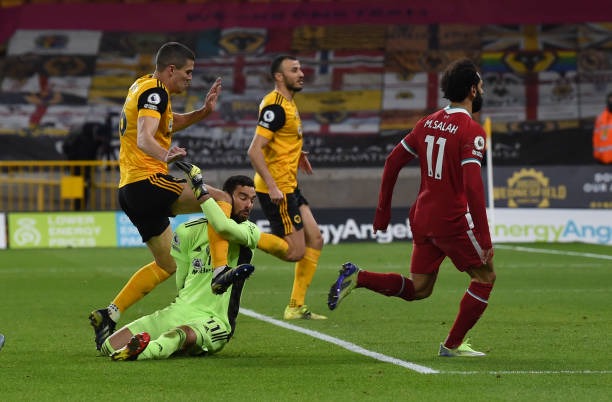 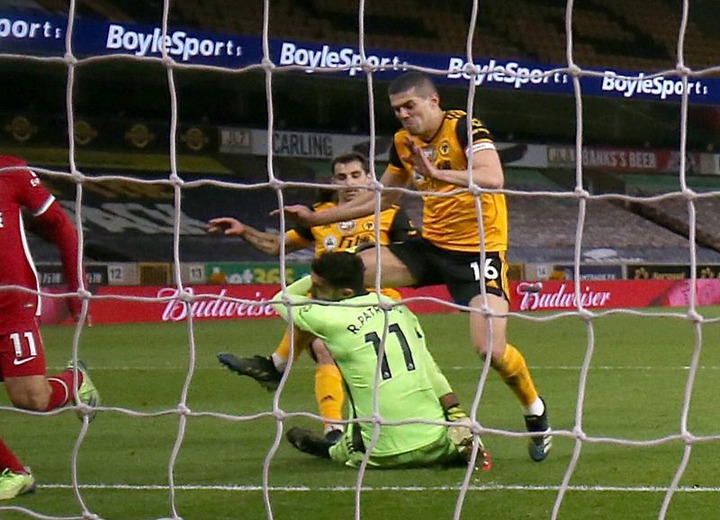 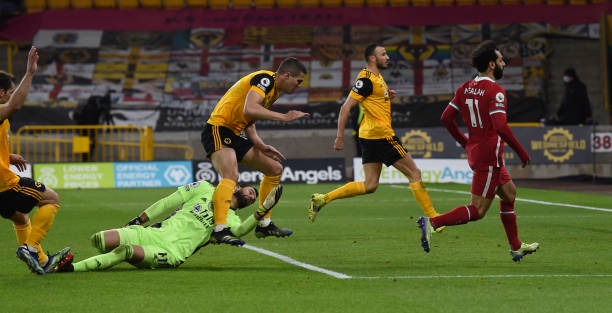 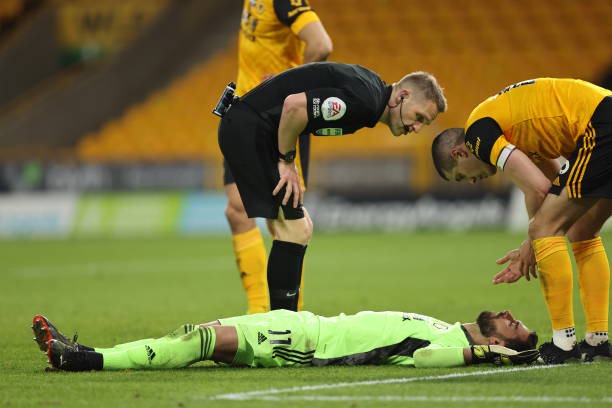 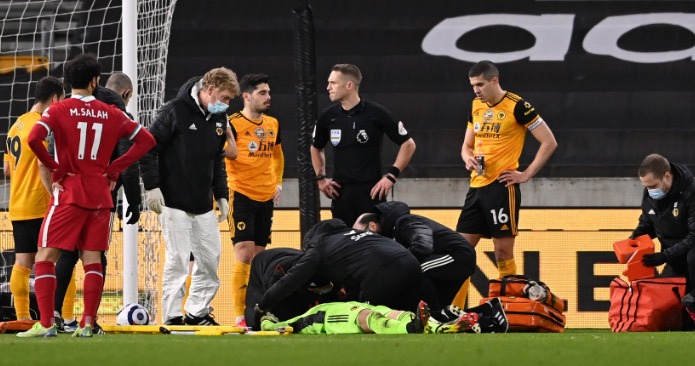 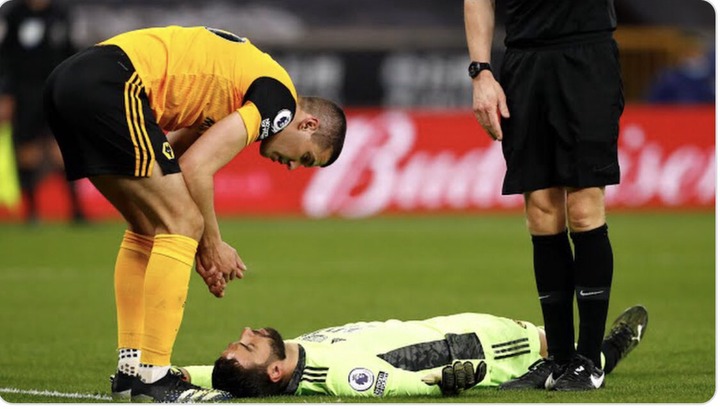 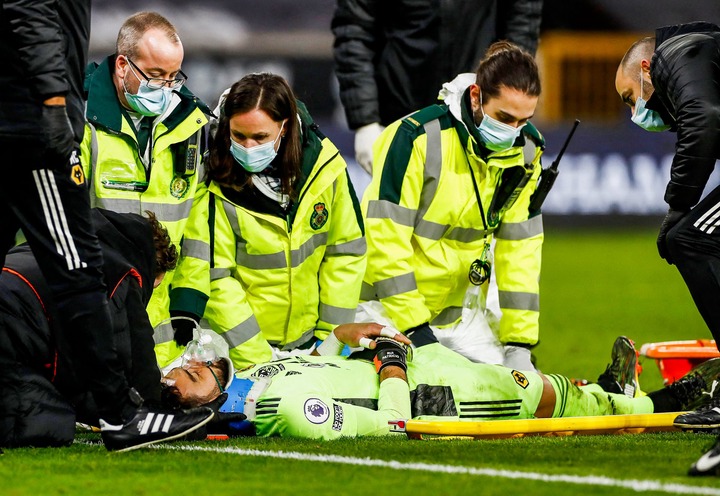 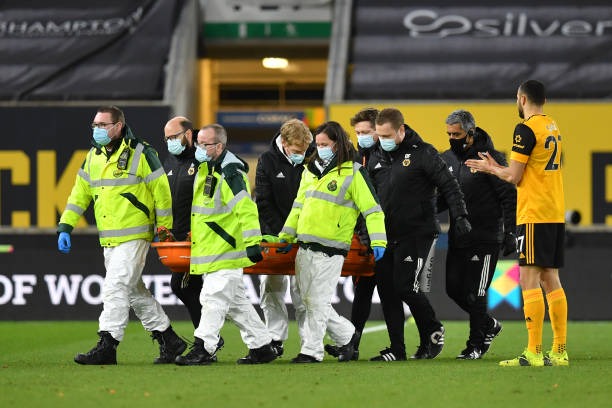 Rui Patricio got the bad injury after he collided with his teammate, Conor coady. In an attempt to make a defensive decision, Conor coady mistakenly hit the head of the his goalkeeper with his knee. It was a bad injury on Rui Patricio at first glance, medical officials were immediately called upon and they rushed down to the pitch and lifted Rui Patricio out of the pitch while the match was still on. Wolverhampton wanderers could be without Rui Patricio till the end of the season as there haven't been any reports on the state of his injury or how fast he would recover. 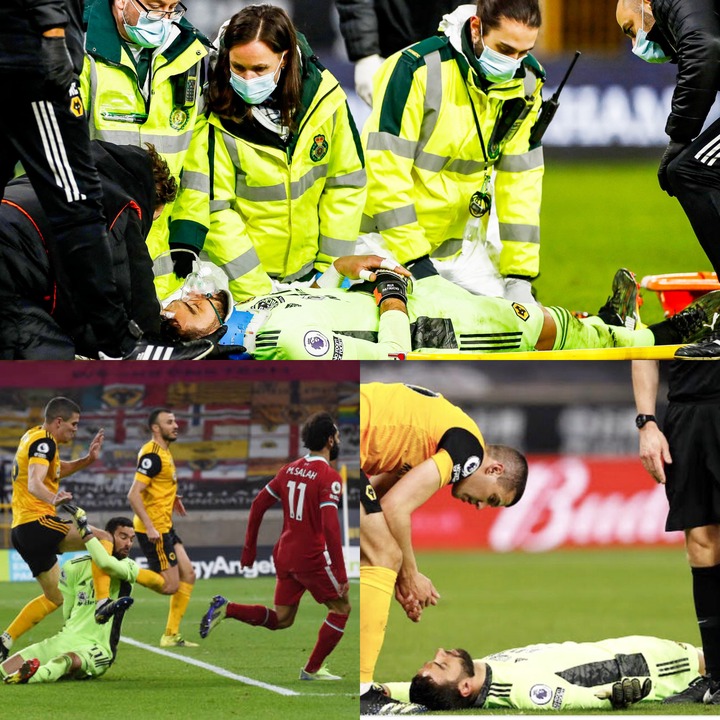 Rui Patricio's injury was felt by many, a lot of football fans have reacted to this. Over the years, Rui Patricio has been seen as one of the best goalkeepers in the English premier league, his absence will really be felt in Wolverhampton wanderers squad. Comments made by football fans can be seen below. 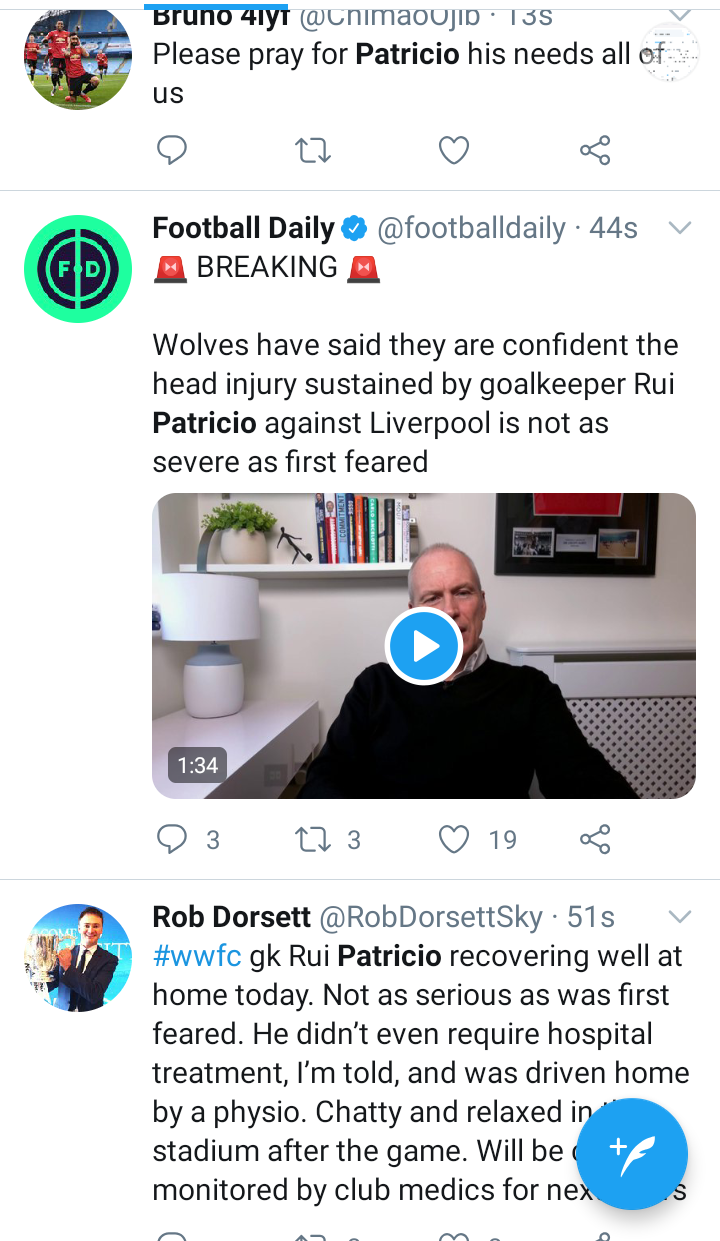 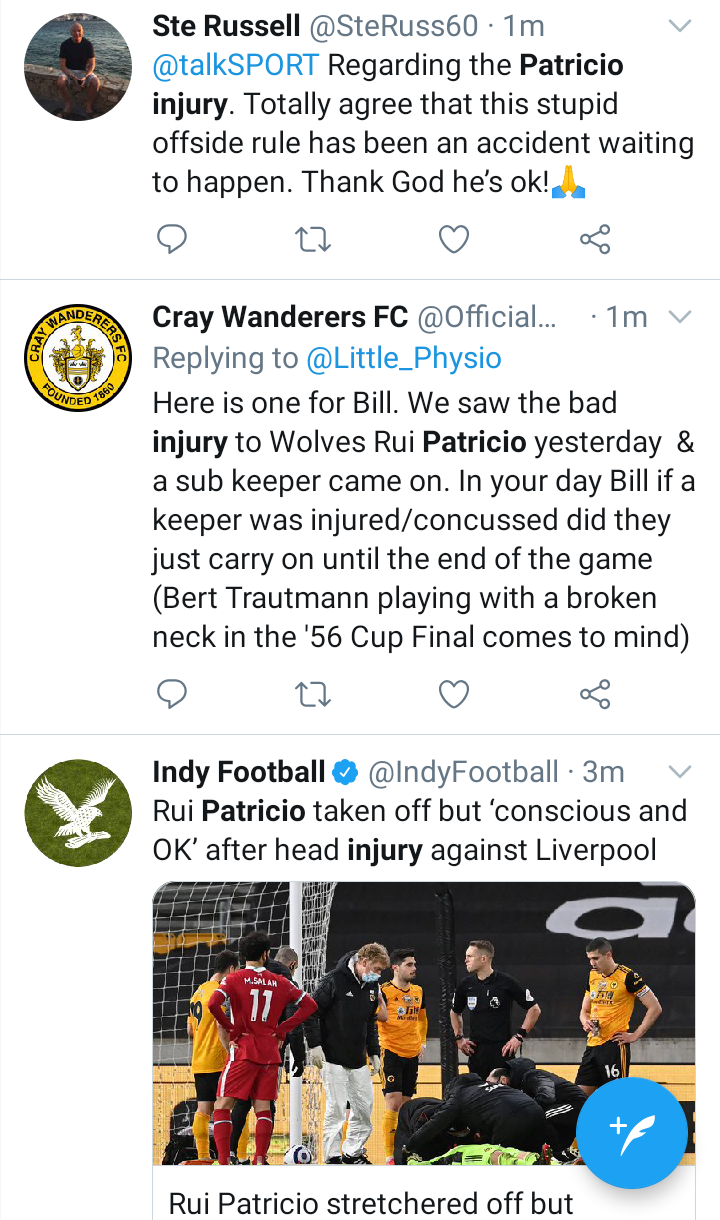 Let's all hope for Rui Patricio's speedy recovery and hopefully get back into action any time soon.

15+ Funny pictures to make you laugh