Two Players Who Will Lose Their Place In Solksjaer's First Eleven, If They Don't Improve

No doubt fans are impressed with the way Manchester United has kicked off the season, at the same time they are still not happy with how some players have been poor all-round, as they have failed to improve despite the good run of games they have had.

In this article, we will be taking a look at the players who could lose their position in Ole Gunnar Solksjaer's starting eleven, after a poor start to the season:- 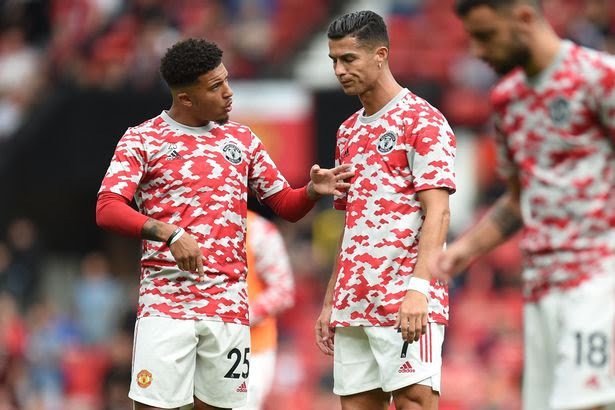 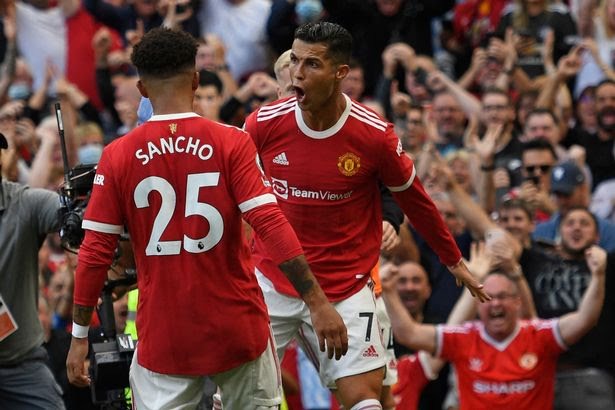 The England International has not been at his complete best this season, as he is struggling to have an impact in games and Fans can concur with this. He has played in all of Manchester United's first five games of the season, as he is yet to register a goal or an assist. Although I am still not disappointed, but he needs to improve if not he will lose his place in Ole Gunnar Solksjaer's starting eleven. 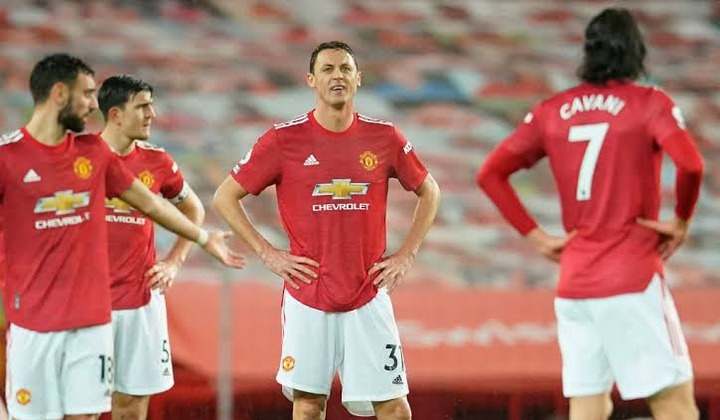 Despite the outrageous amount of minutes he has played, he has less than 7 successful tackles and has registered one assist this season. Matic is not yet at his best and his performance in games could see him lose his place in Ole Gunnar Solksjaer's first eleven.

Who do you think would be their replacement, if they don't improve?

2 Manchester United Players Who Should be regular starters for the team in their upcoming matches.

How Abramovich take over of Chelsea in 2003 still inspired Newcastle United takeover in 2021.