By Jnickron (self meida writer) | 1 months

Since England International, Jesse Lingard joined West Ham United from Man U on season long loan, the 28 year-old has been nothing but exceptional for the Hammers. 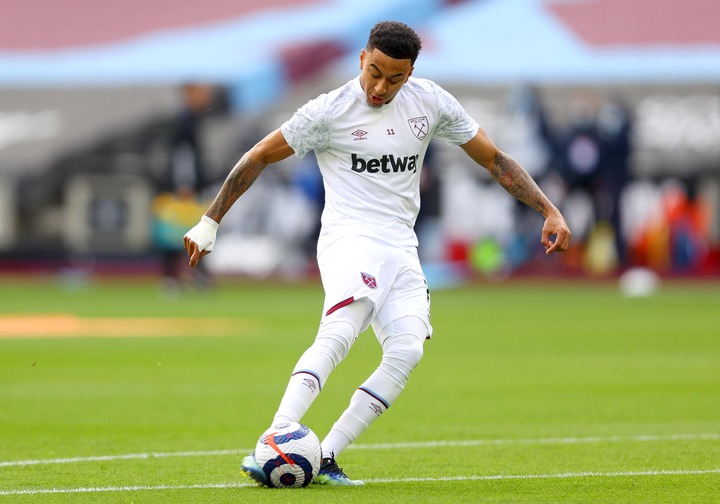 The 28 year-old made an appearance for West Ham United this afternoon as he featured in the Hammers Premier League clash against Leicester City at the London Stadium. 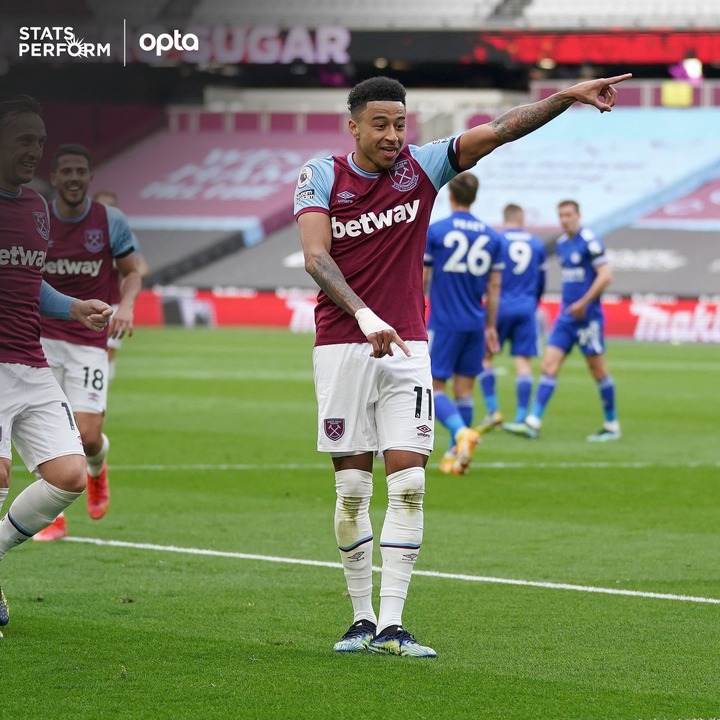 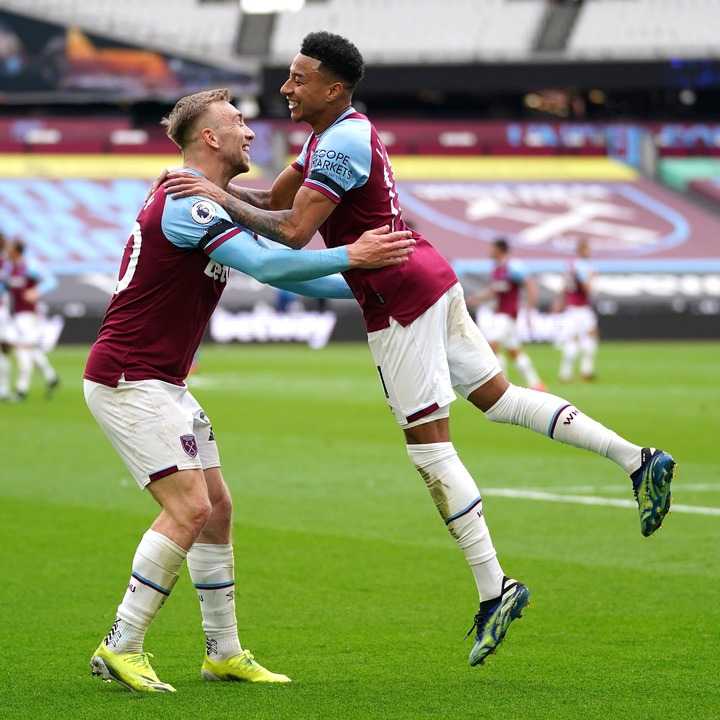 Lingard was quick to make his imprint in the game as he opened the scoring in the fixture with a brilliant one touch finish before he later on scored his brace in the 44th minute clash. 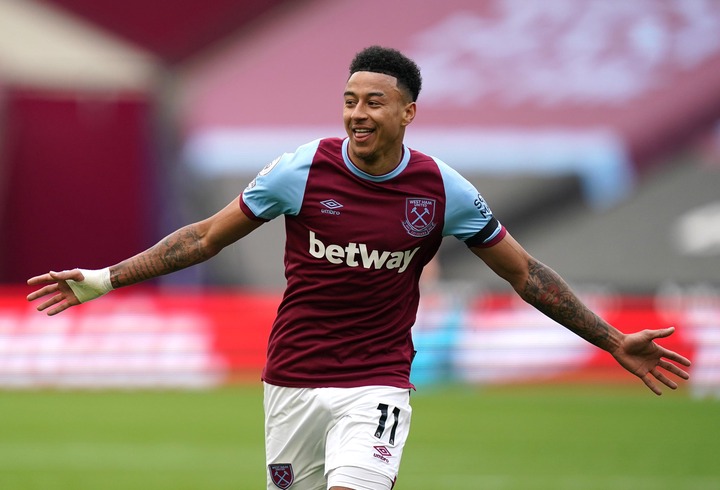 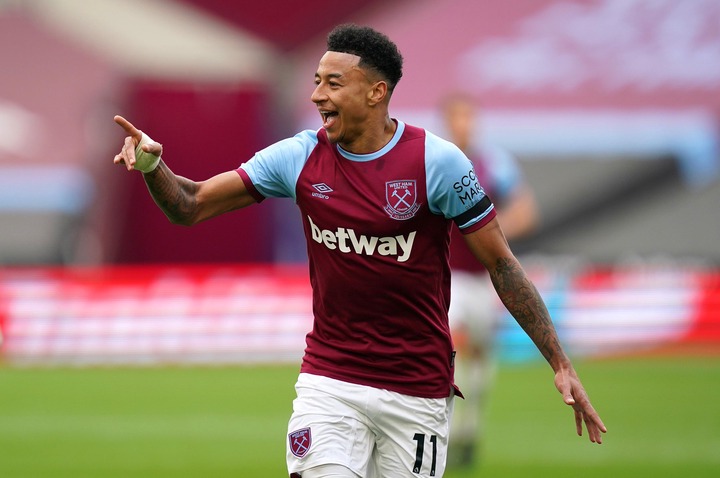 After Jesse Lingard got the two goals in the opening minutes of the fixture, he set some new records for himself & below are those new milestones achieved by the 28 year-old ; 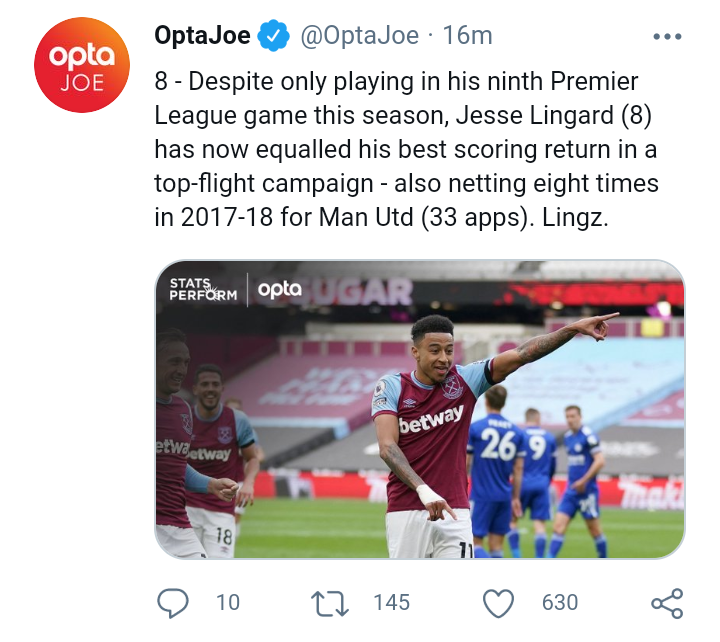 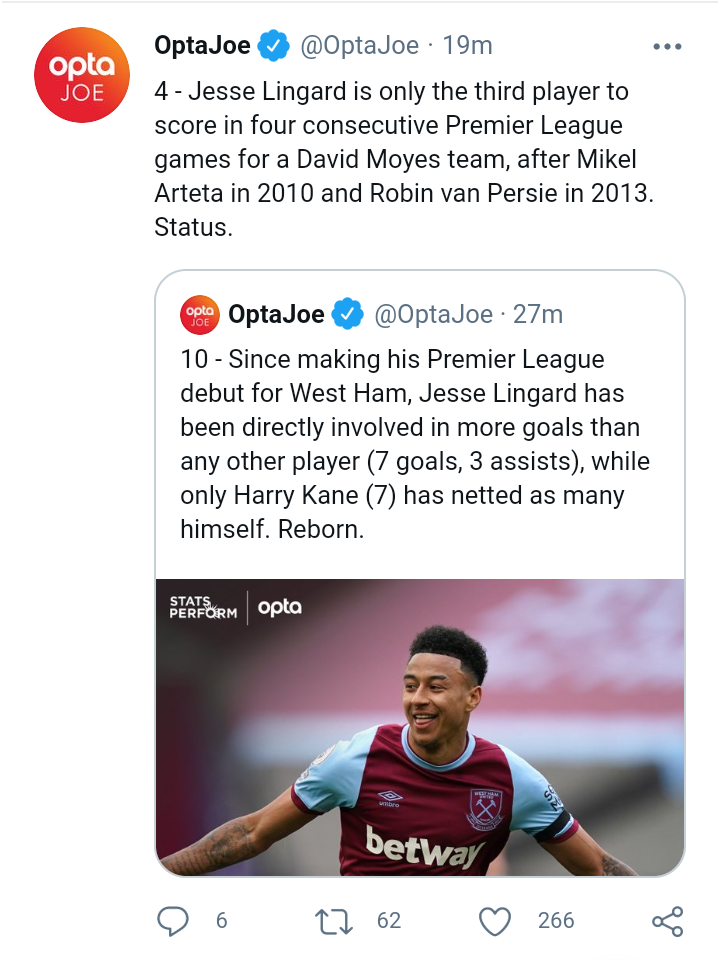 Supporters of the red devil's team were stunned at the England's International performance for West Ham United as they hope he can return to the club at the end of the season.

Well, see how some fans reacted to Jesse Lingard's performance against Leicester City ; 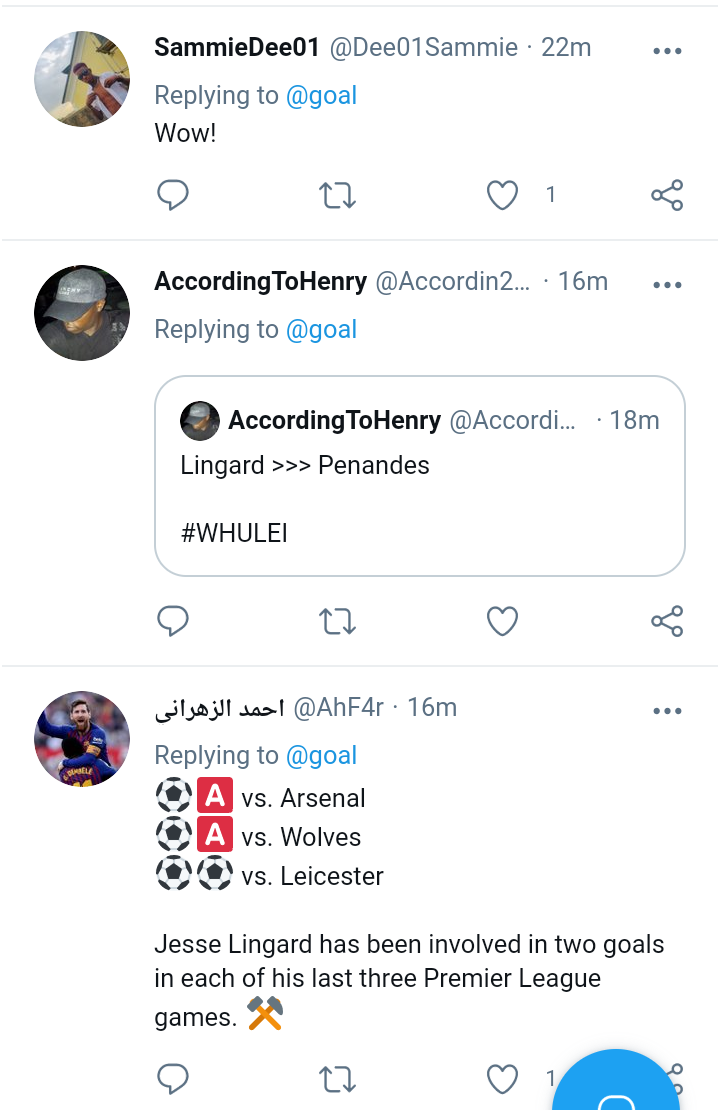 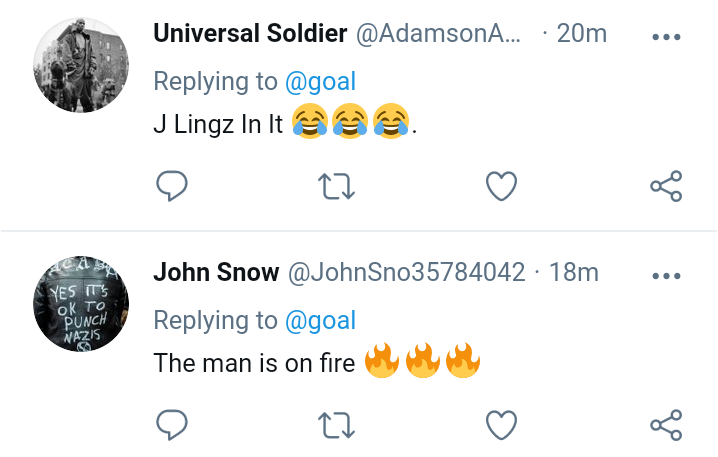 Content created and supplied by: Jnickron (via Opera News )