By Adenijisports (self media writer) | 12 days ago 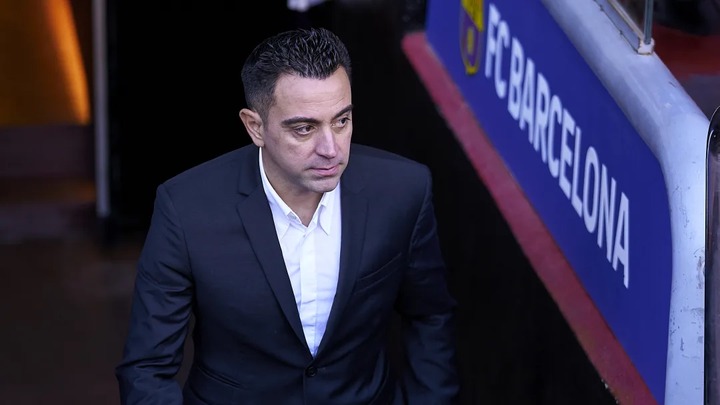 When Xavi Hernandez arrived at Barcelona and praised Ousmane Dembele's dynamic qualities on the flank, it appeared as though the Frenchman would be a crucial part of the Catalans' attack going forward this season. However, things have not always been so straightforward.

The Barcelona winger is in the final year of his contract. He will be able to speak with other teams about a possible free move in January. 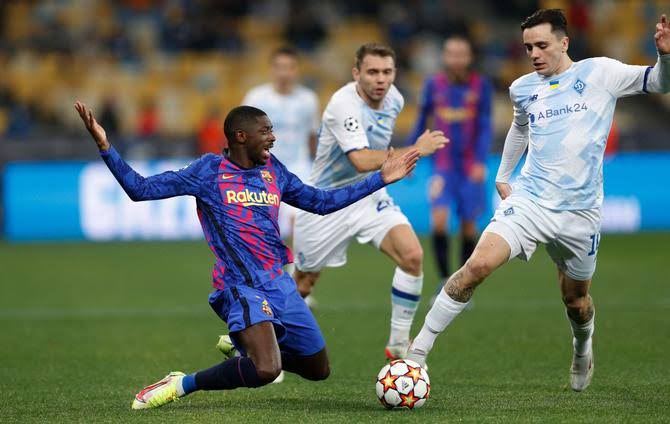 Dembele has showed no interest in renewing his contract with less than six months remaining on it. His injury record since joining the club could be a concern, so could the proposed reduction in wage. As things stand, the attacker will be missing from Barcelona in July.

The club are trying desperately to come to an agreement with the player. His agent, on the other hand, is not making things easy for the Blaugranas, as he has been delaying the situation for months. 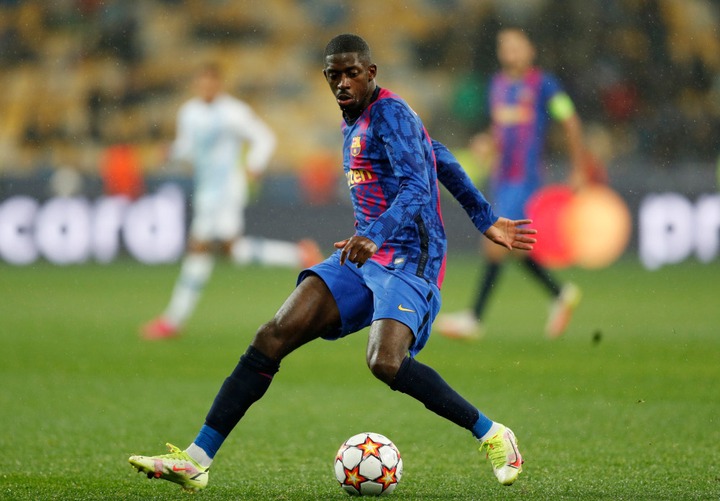 The situation is getting more worrying, according to Mundo Deportivo. Manchester United are reportedly in contact with the winger over a possible June transfer.

Also, the Premier League club are pressing him to play out the remainder of his contract in Spain. Joan Laporta, Xavi Hernandez, and Dani Alves are reportedly in contact with Dembele to persuade him to sign an extension. 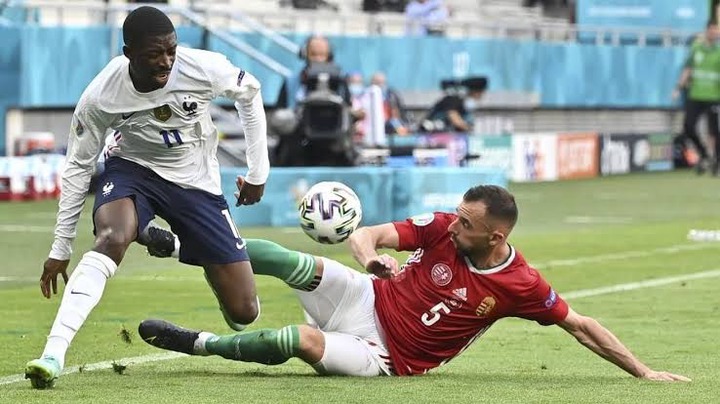 However, the issue is not as simple as it appears. Dembele returned to football after a five-month layoff against Dynamo Kiev, where he was instrumental in Barcelona's victory. However, it was revealed that he had sustained another injury during his 30-minute spell on the field. 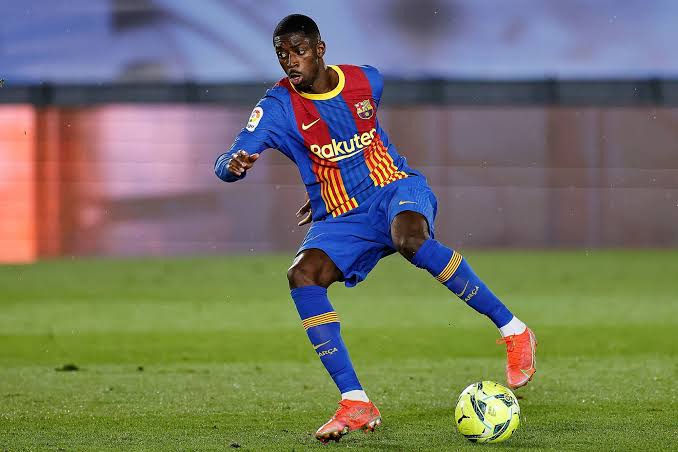 As things stand, he is expected to make another appearance for Barcelona against Benfica in midweek. However, the team will abstain from hurrying him back in light of the club's long-term objectives.