By Luvintegrity (self media writer) | 2 months ago 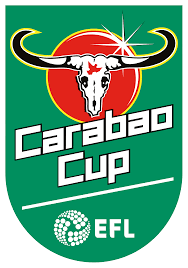 The current Carabao cup holder Manchester City begin their bid to win the trophy for a fifth consecutive season against League One Wycombe.

Runners-up Tottenham, boosted on Wednesday by the news striker Harry Kane is staying at the club, face a trip to Wolves.

Below is the complete features for the third round of the Carabao cup; 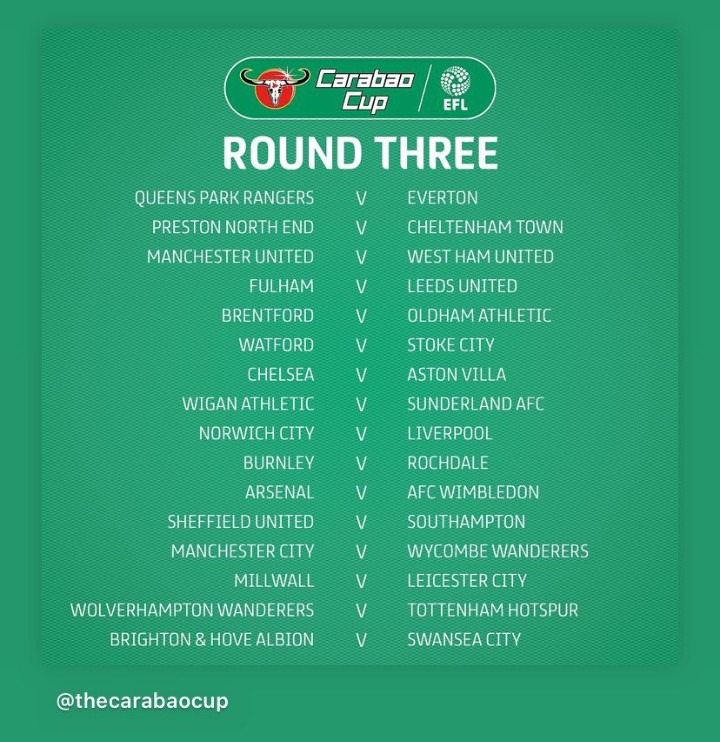