Ten (10) Players Who Played For Chelsea And Manchester United.

There were numerous players who have featured in the jerseys for Chelsea and Manchester United.

These two premier league clubs has the largest population of supporters in Africa and some other part of the world according to statistics. Their rivalry which looked to have become stale in England is still much fresh in Africa.

However, according to research, below are the ten (10) players who have played for Chelsea and Manchester United;

The striker joined Chelsea from Manchester United in 2003 for €15m, making just seven appearances as he suffered a serious Injury. 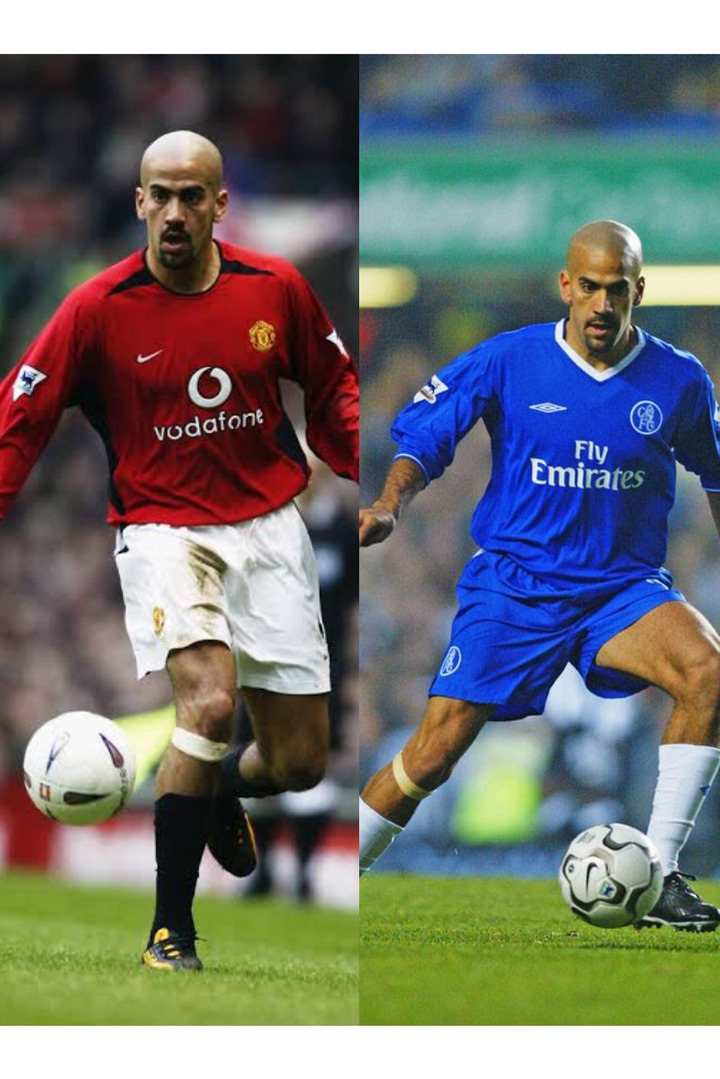 After Jose Mourinho's appointment in 2004, he axe out of the club.

Hughes started his career in Manchester United in 1980, he also had spells with Barcelona and Bayern Munich. 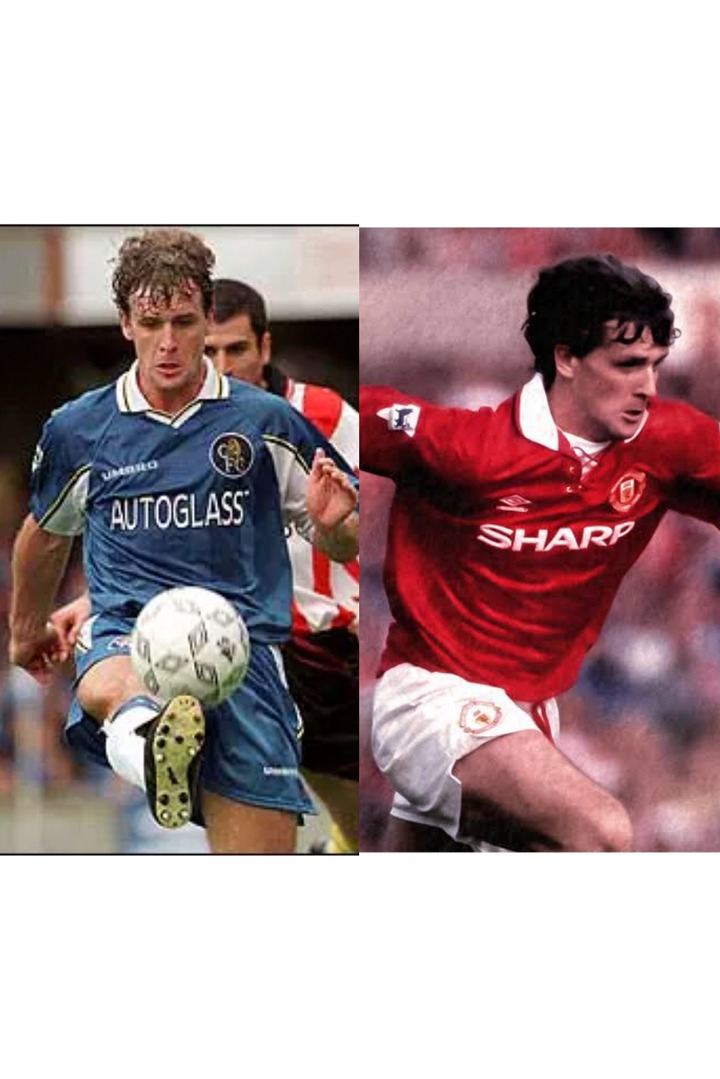 However, he joined Chelsea in 1991 where he scored 25 goals in 95 appearances.

The colombian striker was sent on loan from As Monaco to Manchester United in 2014. He battled with serious knee Injury at the time. 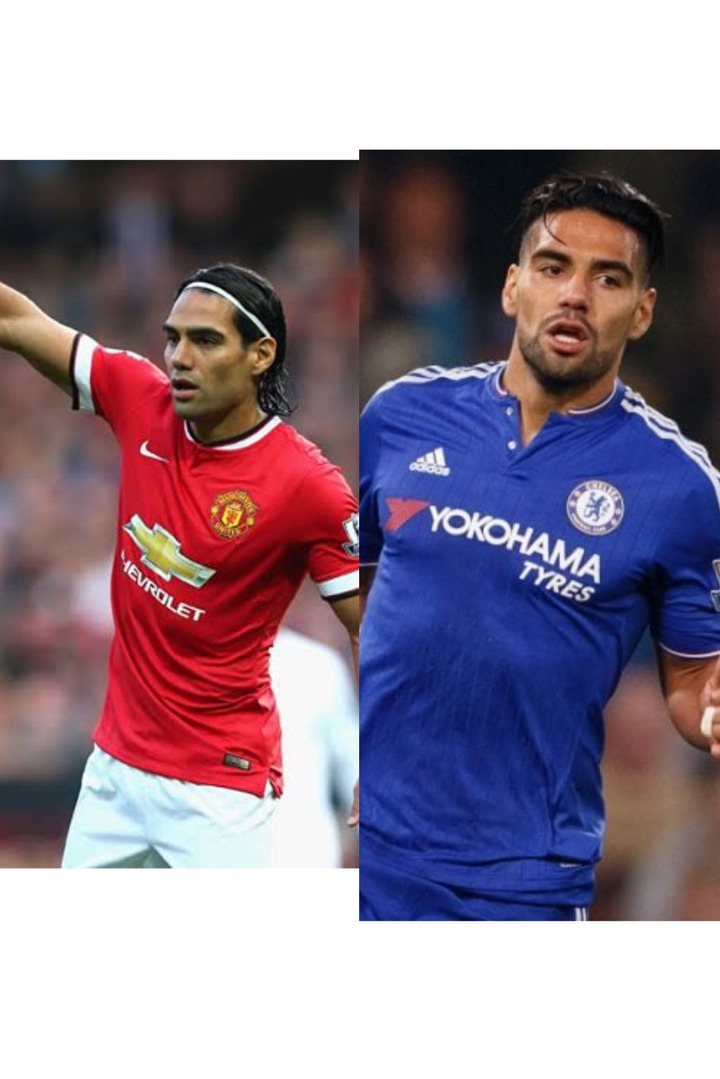 Later in 2015, Chelsea agreed to take him on loan and unfortunately Falcao didn't light up at Stamford Bridge.

The striker signed for Chelsea from Aston Villa in 1964 had beautiful career as he Scored numerous goals. 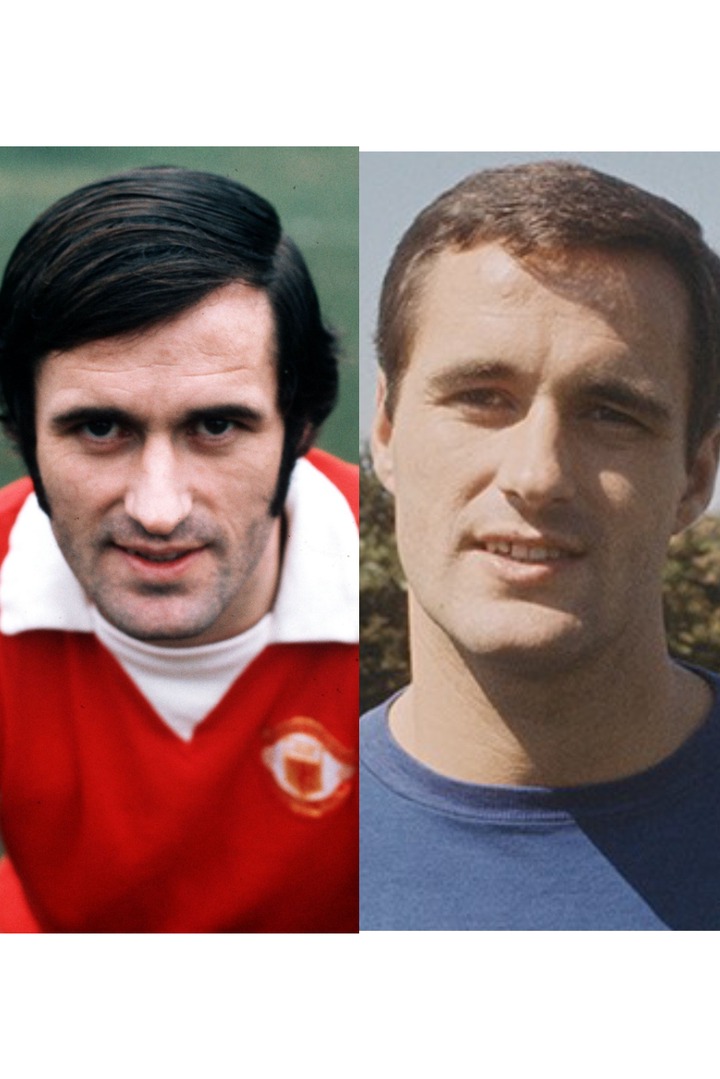 He played also at Arsenal for two seasons, before later joining Manchester United in 1972 where he made 43 league appearances.

The English full-back joined Chelsea from Fulham back In 1997 but had only four appearances with the club. 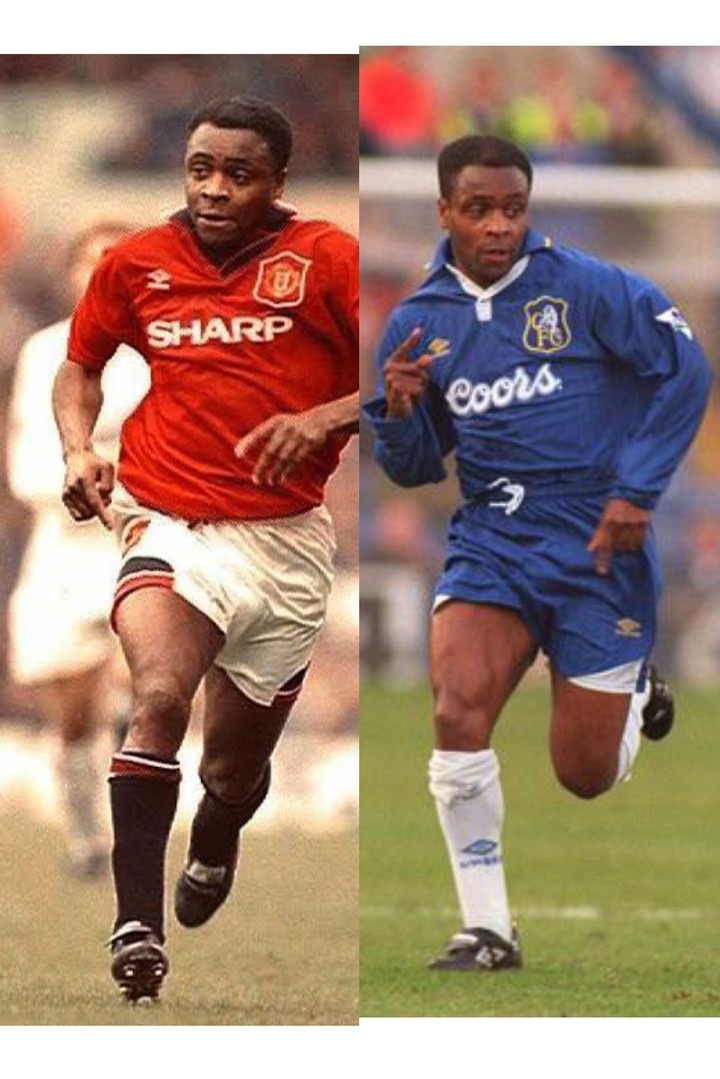 The Northern Ireland defender was one of the players who both played for Chelsea and Manchester United. 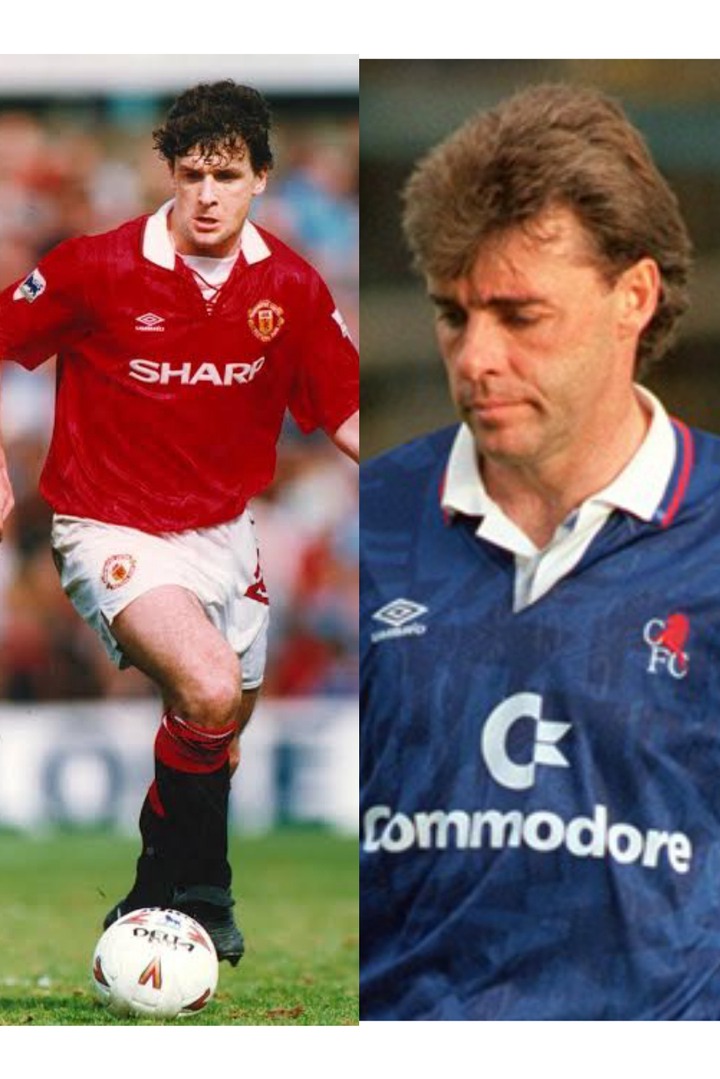 He joined Manchester United from Luton in 1988, making 89 appearances. later in 1992 he joined Chelsea and made 68 appearances for the london club.

Wilkins began his career in Chelsea in 1973, passing through the young rank. In 1979 he made the first team debut. 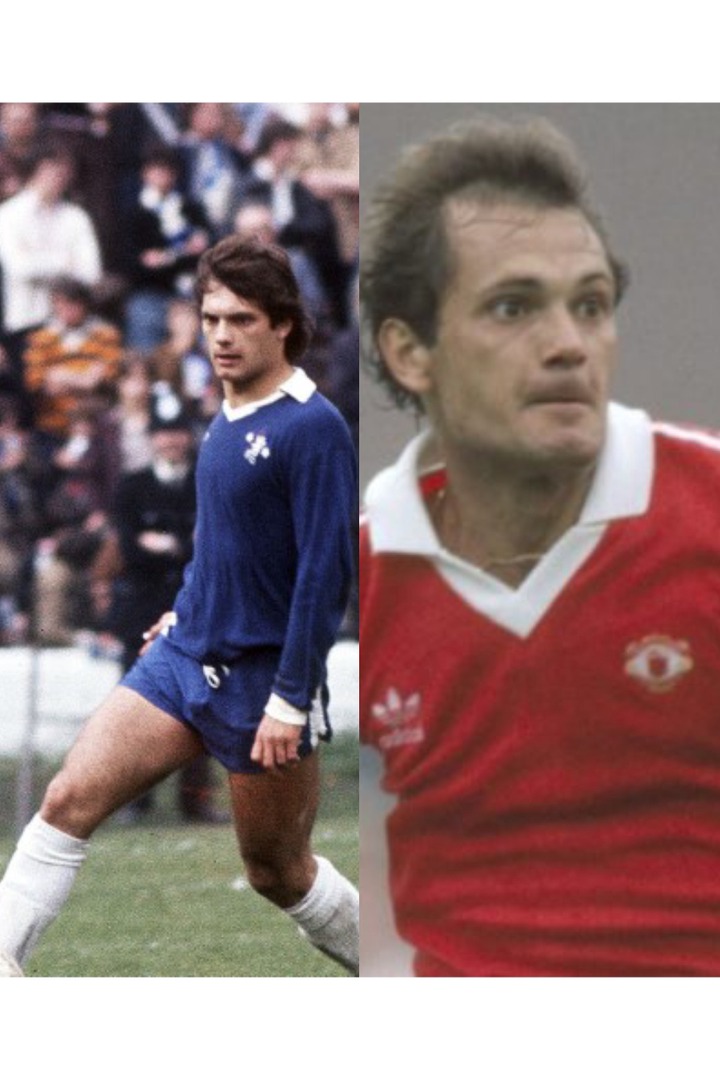 Sadly, following Chelsea relegation, He Left for Manchester United where he played until 1984. Wilkins also played at top clubs like AC Milan, Juventus before hanging his boots.

The Spainard joined Chelsea from Valencia for €26.7m back in 2011. He won the Uefa Champions and FA Cup in 2012 at the london club, including the Europa League trophy in 2013. 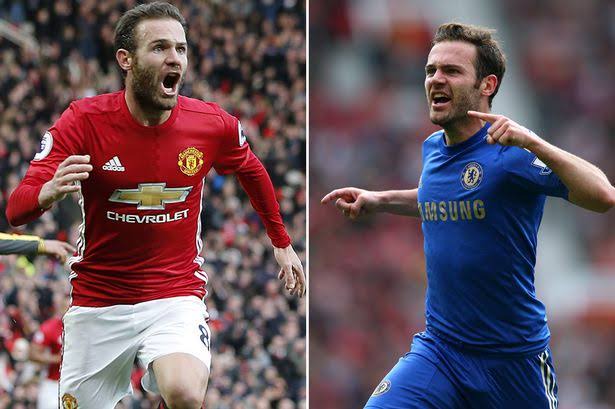 Mata was left for Manchester United for a few lf €44.73m in 2014 and he's still at the club till this present day.

The belgian joined Chelsea in 2011 from RSC Anderlecht for a fee of €15m, he had numerous loan spells in different clubs like West Bromwich Albion and Everton. The Toffees later signed him from Chelsea in 2014. 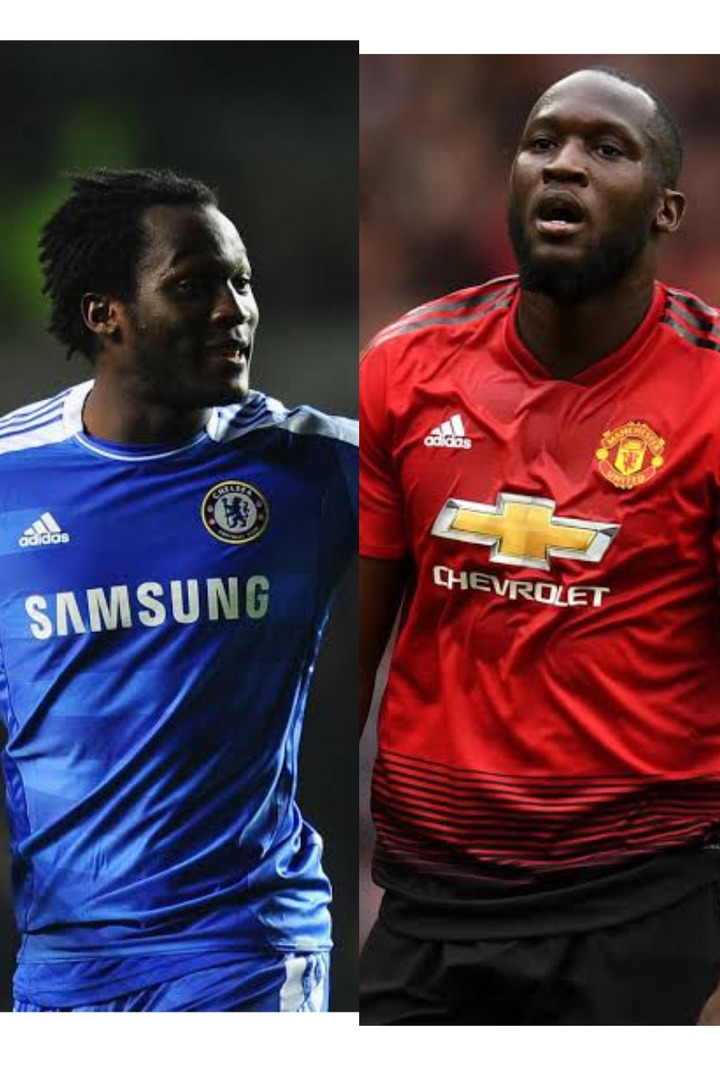 After beautiful career in Meyserside, Manchester United signed Lukaku for €84.70m in 2017. The belgian is currently in Inter Milan as he had left United in 2019 for a transfer fee of €74m.

Matic Joined first Chelsea in 2009 from MFK Kosice. He had a loan spell with Vitesse, and in 2011 Benfica signed him for €5m.

Due to his incredible display in the Portuguese league, Chelsea resigned the Serbian for €25m in 2014. He won the two EPL titles and one league cup at the london club. 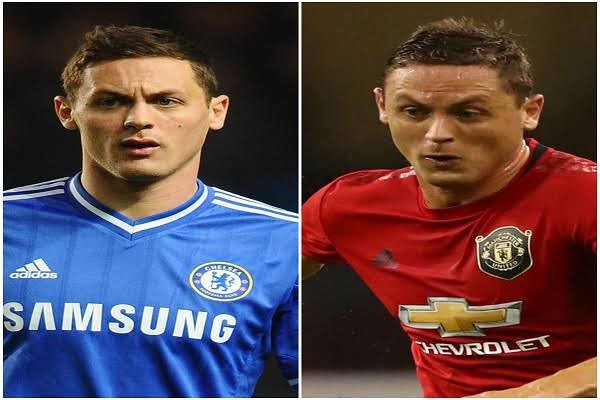 Matic signed left for Manchester United in 2017 for €44.70 and he's currently at the club till this present day.

All in all, what can you say about this? 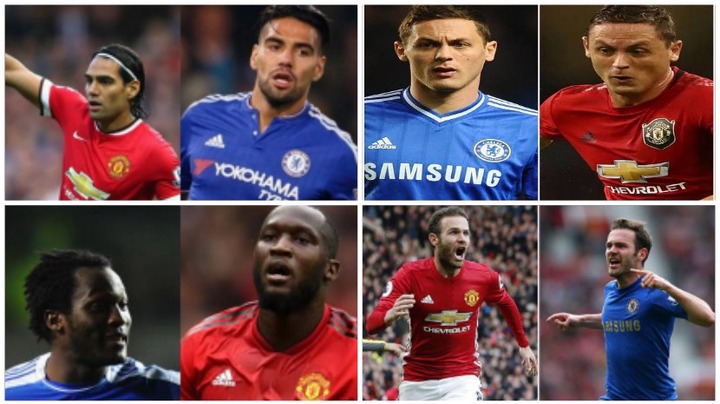