David Luiz, Ramires and 9 other star players that are currently free agents The 2021 summer transfer window closed last week and many footballers were able to change clubs, while some transfer hit the rock deadline day. Despite the fact that the transfer window lasted for three months, many footballers were unable to complete their move to other clubs, some free agents also failed to secure deal with new teams.

Many star players were released after the end of 2020/2021 season, and some of them are yet to find new clubs. 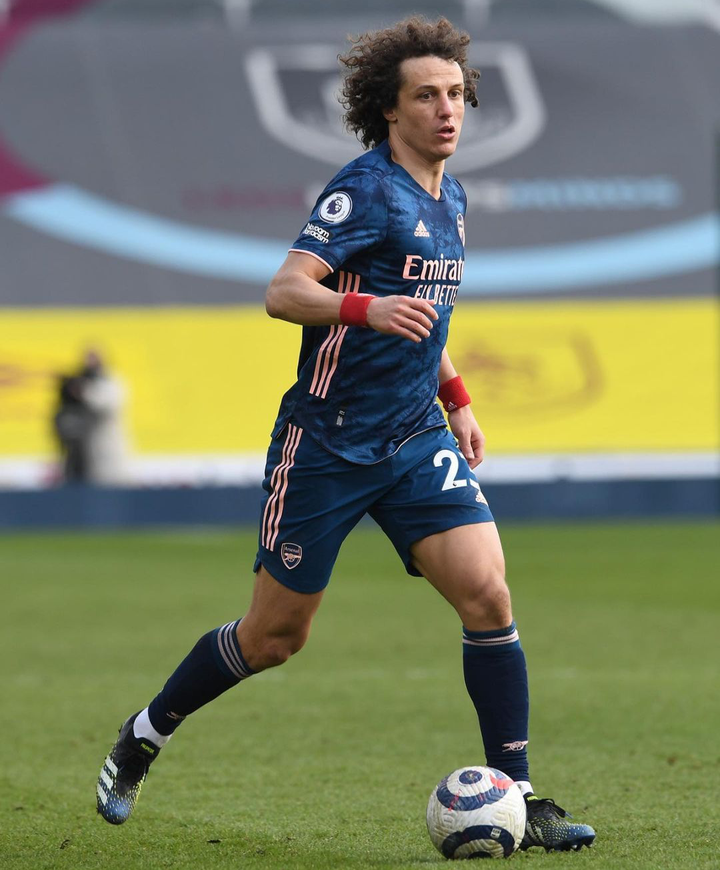 Here are the 11 star players that are currently free agents;

The former Chelsea football club of England star was released by Arsenal FC after the end of last season, and he is yet to find a club.

The Bayern Munich football club Legend was released by Italian serie A giants Fiorentina FC after the end of last season, and he has not been signed by a new team.

The Argentina national team goalkeeper was released by Manchester United football club in July, after failing to cement his spot in the team's first eleven, and he has not been able to get a new club. 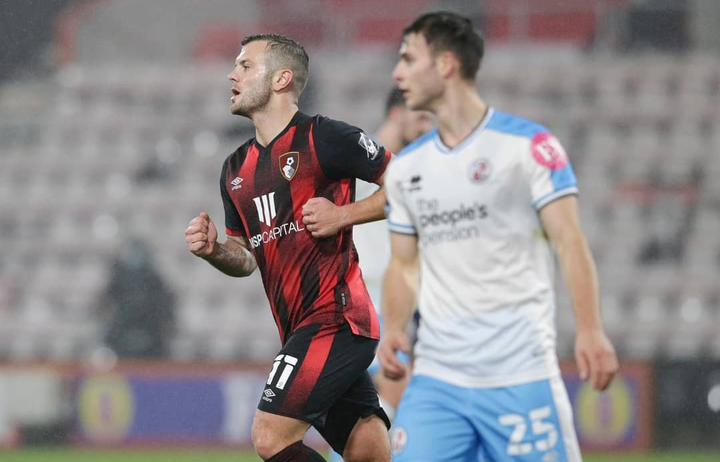 The former Arsenal star was released by AFC Bournemouth after the end of 2020/2021 season, following his time-to-time injury and he is yet to secure another deal with any team.

The former Manchester United football club star was exceptional for Istanbul Basaksehir football club of Turkey last season, but he was not offered a new deal by the club. Despite the fact that Rafael had a great 2020/2021 season, he is yet to get a new team.

The Ivorian's contract with Tottenham Hotspur football club was terminated by mutual consent few weeks ago, and he is now without a team. 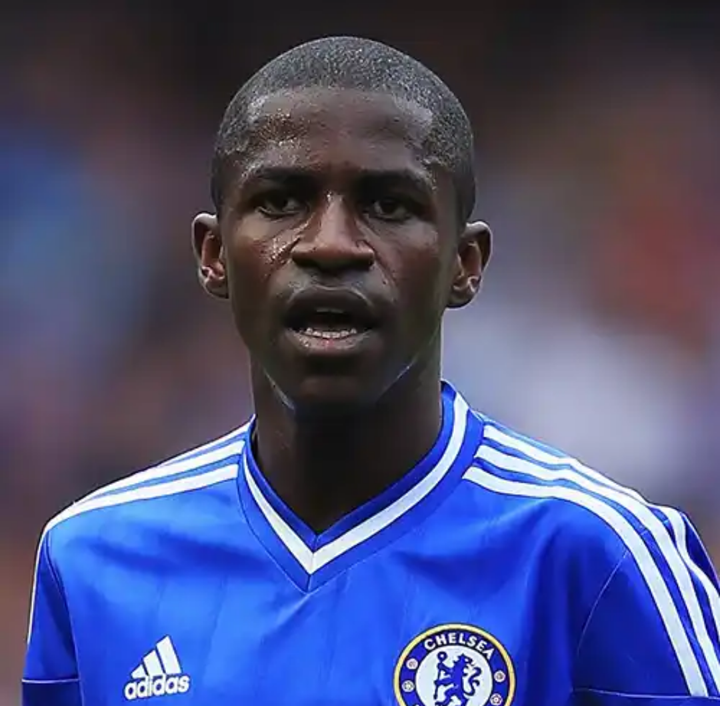 The 34 years old former Chelsea football club star's contract with Palmeiras FC expired in July and he is yet to get a deal with any club.

The 32 years old's contract was terminated by Trabzonspor football club of Turkey in 2020, and he has not gotten a deal with any club since then.

The former Newcastle dazzler was released by Girondins Bordeaux football club of France in July and he is yet to be signed by any club.

The Algerian star was released by Schalke 04 in July, after the club relegated to the German Bundesliga 2 and he has been without a club since the time.

The 30 years old was released by Valencia football club of Spain in August 2019, and he has not gotten a deal with any team since then. 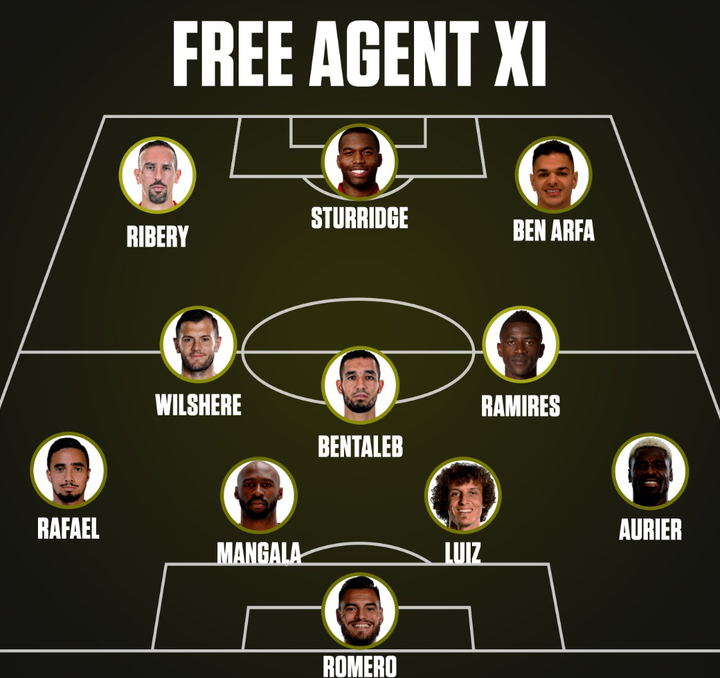