Opinion: Is this the real Chuba Akpom who played for Arsenal?

By koyero (self media writer) | 1 year ago 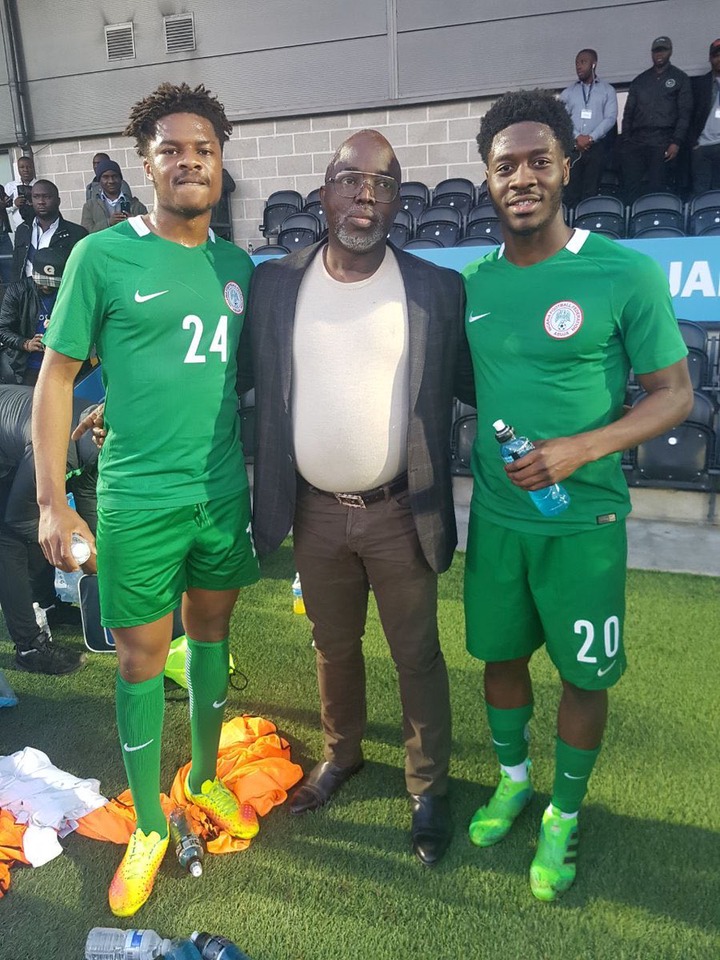 News coming out of England this week has suggested that Middlesbrough striker Brit Assombalonga may not be sticking around the Riverside for very long. The 28-year-old has been sensational this term for Borough, scoring five League goals and becoming a focal point for the free-flowing, all-encompassing football of the former Premier League campaigners. The DR Congo international man has flourished under the guidance of Neil Warnock and has been one of the true soldiers of the season. It is no wonder then that the likes of Norwich and West Bromwich Albion have been sniffing around the DR Congo forward, with a view to signing him during the window.

If that is the case, and he does leave the Riverside for pastures new, it could either be the making, or breaking, of understudy Chuba Akpom. 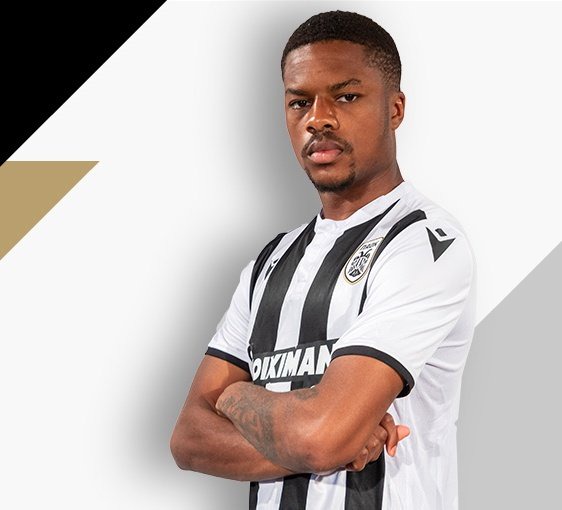 The Arsenal product has been utterly inconsistent since his arrival from PAOK in the summer. And has been in-and-out of the starting XI as a result.

A lot was expected of the Arsenal trained attacker when he joined from the Greek side.

Things haven’t quite gone to plan however. There’s no doubting the young man’s talents – he has pace, intelligence on the ball, a clear eye for goal. 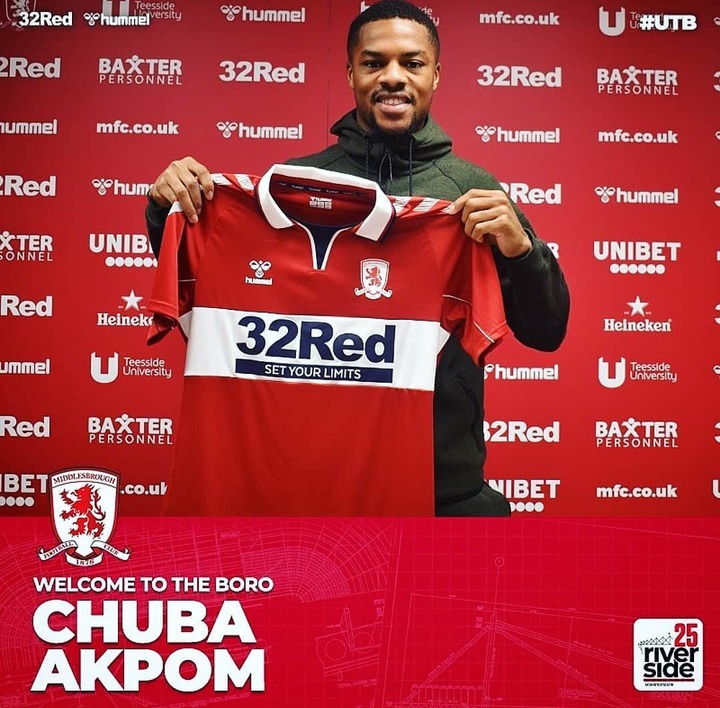 Of course, akpomy is still a player developing talents – however, at what point does potential tip over into lack of quality? It’s a question the Coach will be pondering relentlessly during the Summer transfer window.

It is perhaps unfair to be too critical about the striker. The fact remains, however, that his first season at Middlesbrough haven’t been at all good. 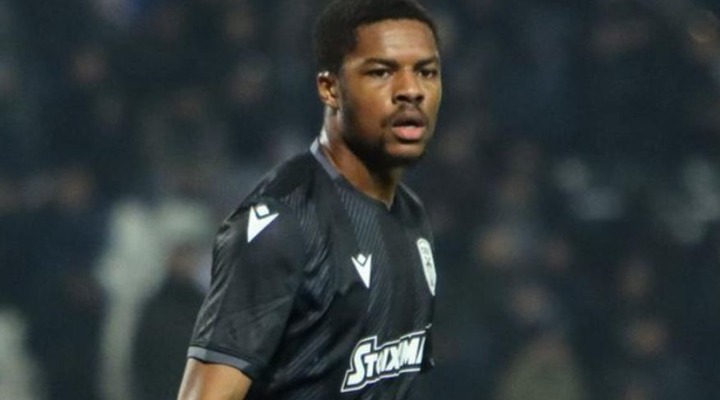 Maybe it has been the weight of expectation? Maybe the price tag of over £1m has put him off? Perhaps he needs some time to get used to Warnock's style of play?