Arsenal lost two points today against Burnley after putting a decent shift in the game. The players ppinted accusing fingers to the VAR after it denied them a penalty. This is not the only scenario where VAR has cost Arsenal points this season as there are three other scenarios. 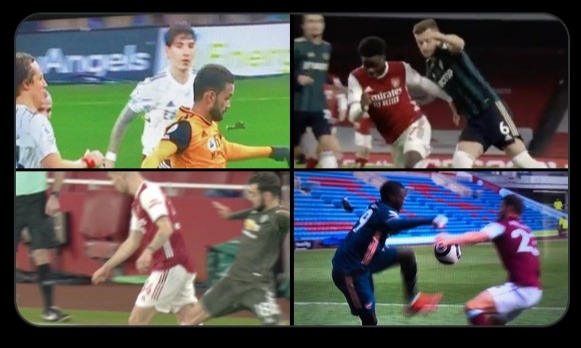 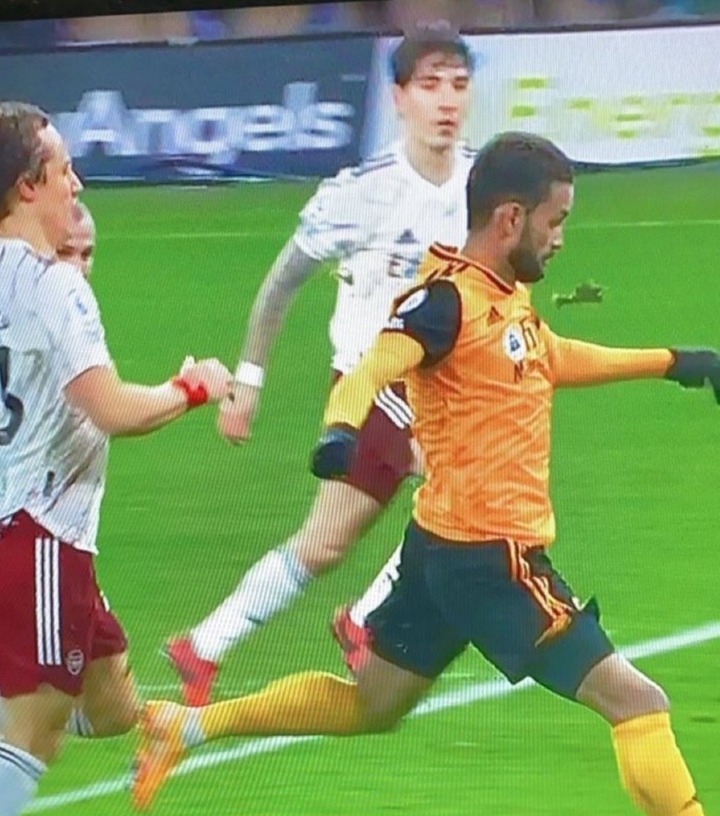 From the first picture, it is the match against Wolverhampton where David Luiz was red carded and a penalty given to wolves for that awful foul. Looking at the picture closely, there was a contact, yes but the player's boot seem to hit the knee of Luiz and not Luiz tackling him. 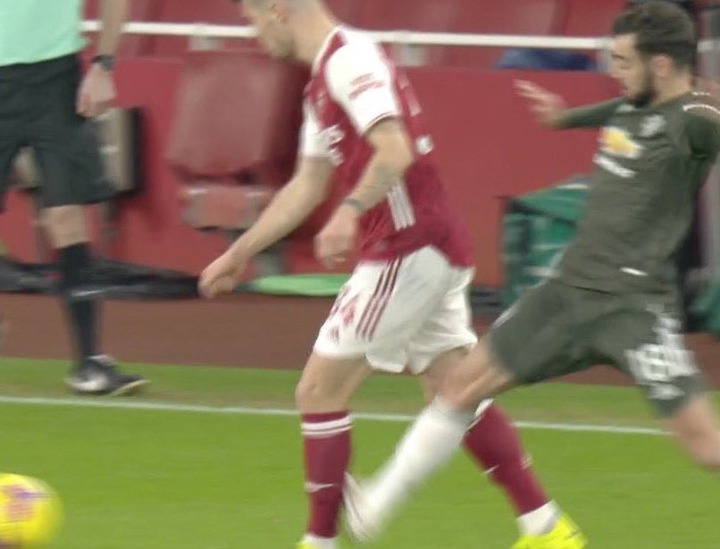 In the 0-0 draw against Manchester United, Arsenal were robbed by VAR in the situation where Bruno Fernandes made a bad tackle on Xhaka. It was supposed to be a red card but nothing was given. If it were to be Xhaka committing that foul, it would have been a red card. 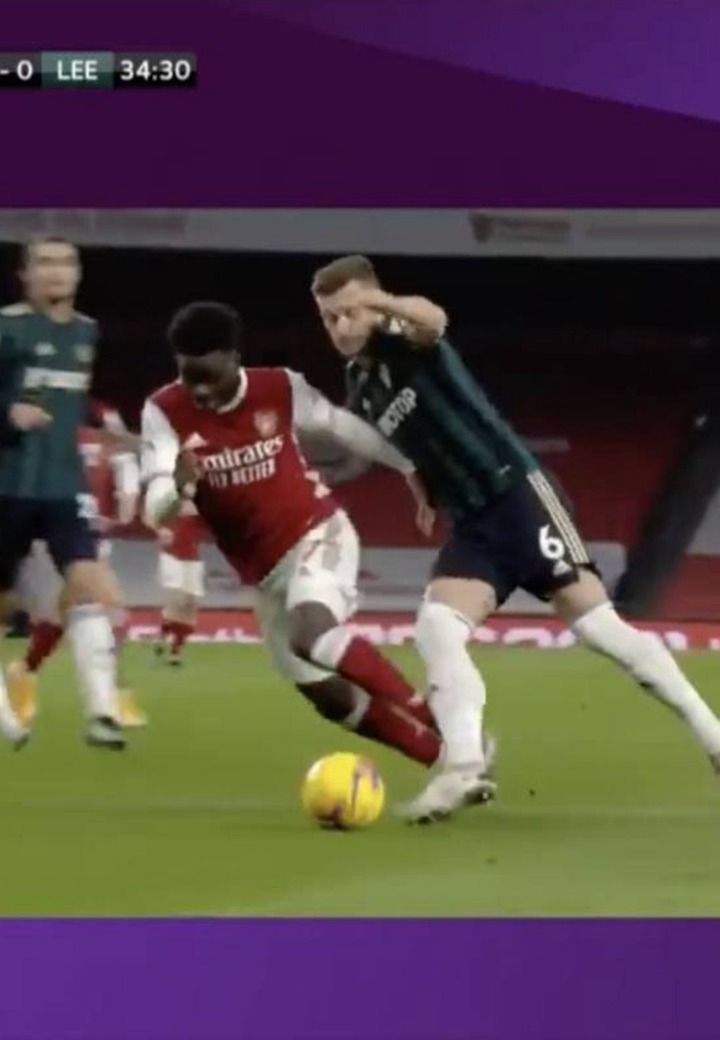 Arsenal won the game 4-2 but the first Penalty which was turned over by VAR is another robbing. The picture shows clearly that there was a contact on Saka but VAR said no. 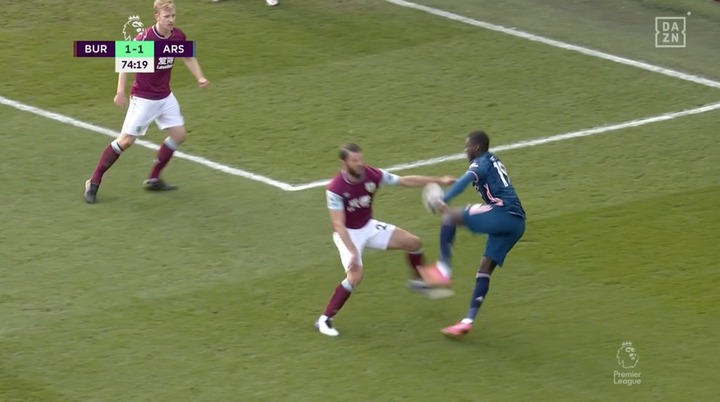 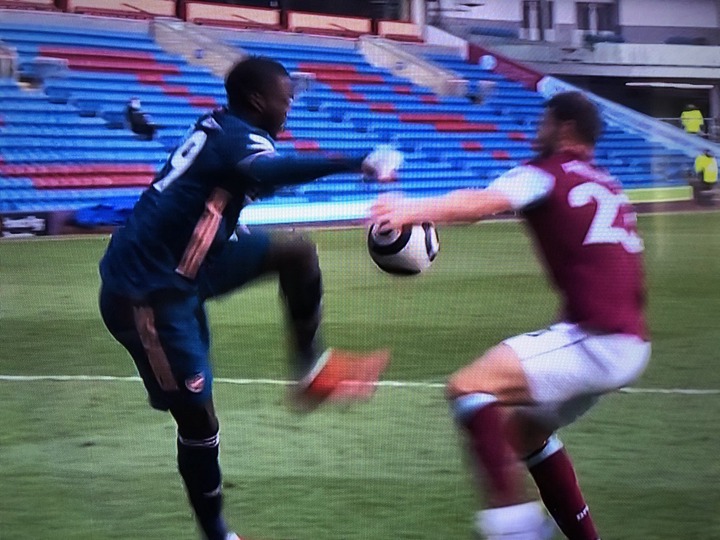 Today's game against Burnley was too obvious and it is as if we no longer know if there is handball. Pepe played the ball and the Burnley player handled the ball. The player's hand was away from his body but yet still VAR said no.

These decisions makes me wonder if England FA are against Arsenal this season.

Top 10 Highest Goals Scorers In The History Of Football.

Top 10 Tallest Goalkeepers In The World