Opinion: Chelsea May Need To Change Jorginho As Their Main Penalty Taker

Italy drew 0-0 against Switzerland in the fifth match of their 2022 World Cup qualifiers. This result might have been different if Chelsea midfielder Jorginho had converted his penalty in the 53rd minute of the match, but he missed his kick as Italy settled for a draw. 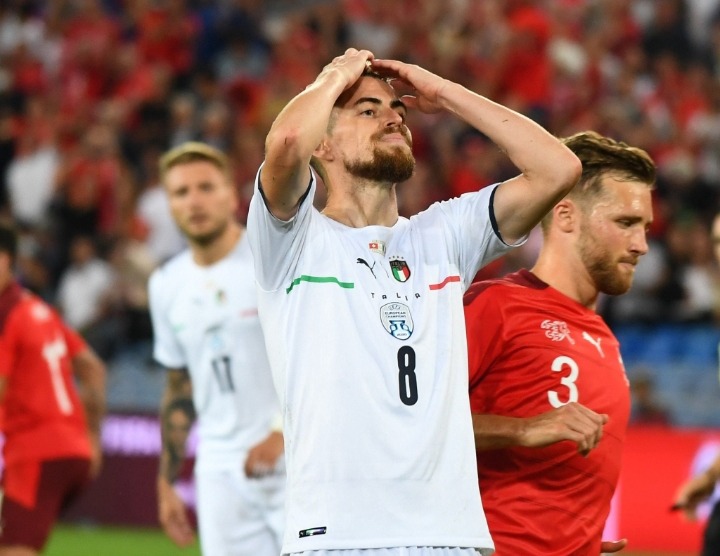 Jorginho has now missed two penalties for Italy in his last three games, missing in the shootout against England in the Euro final and against Switzerland today. In my opinion, Chelsea coach Tuchel should start looking for alternatives to who should take Chelsea's penalties going forward, as it seems goalkeepers have started learning Jorginho's trick of hopping before taking his penalties, as was seen done by Swiss goalkeeper Yann Sommer, who deceived Jorginho by making a move and then diving in the opposite direction to save Jorginho's penalty. 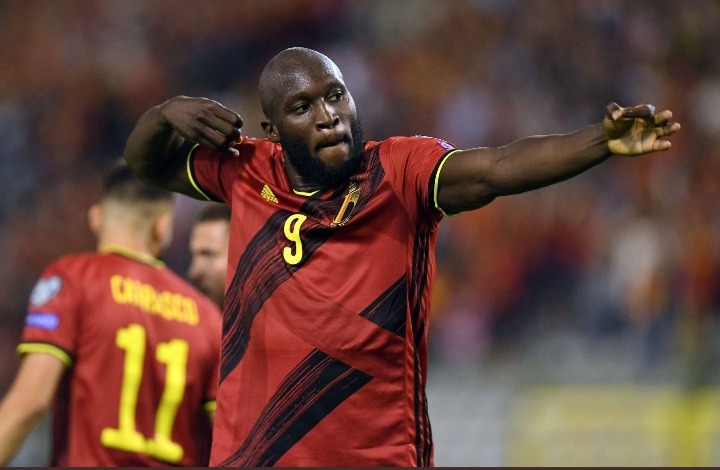 In my opinion, Romelu Lukaku, who moved from Inter to Chelsea in the summer, should be handed the duty of taking Chelsea's penalties, as he took them perfectly when he was at Inter Milan. He is now Chelsea's top striker, who needs more goals to boost his confidence, and handing him the penalty duties may contribute a lot to his success. 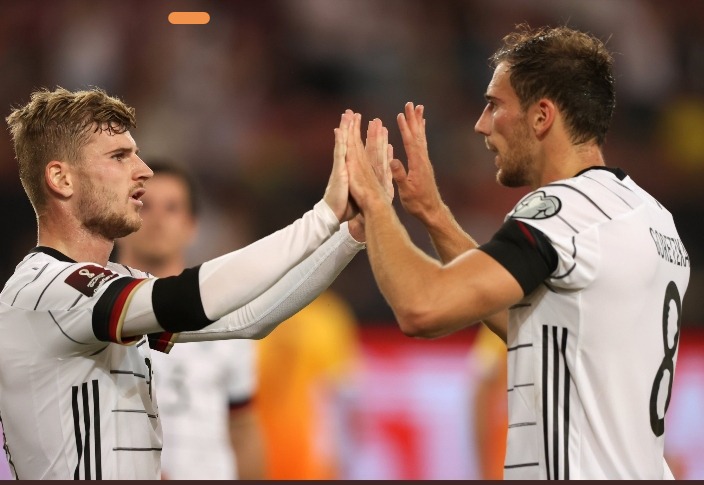 The other player who may be considered is Timo Werner. Timo was Chelsea's main penalty taker earlier last season before it was handed over to Jorginho. He may be considered as he has picked up good form over the international break, scoring two goals and giving one assist in the process. 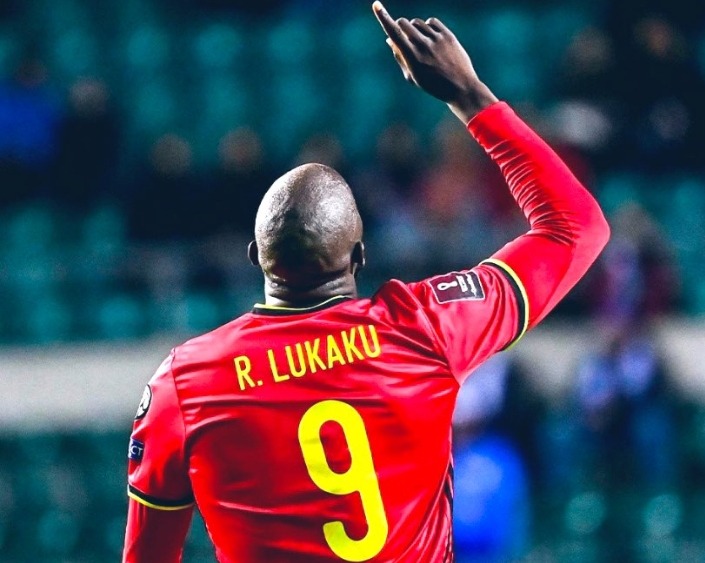 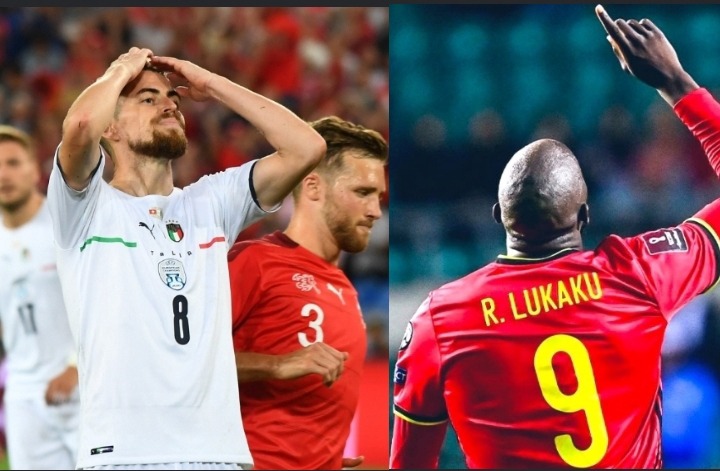 What are your thoughts? Do you think Jorginho is still the best candidate to take Chelsea's penalties? Don't you think Lukaku would be a better option? Make your opinions heard in the comments section below.