How Chelsea Could Line-Up Against Brentford On Saturday, As Thiago Silva Is Set To Miss The Clash

By D_StoryTeller (self media writer) | 24 days ago

Chelsea boss Thomas Tuchel will be without his first-choice defender Silva, as the Brazilian is set to miss Chelsea’s next clash, against high-flying Brentford, due to international duty. 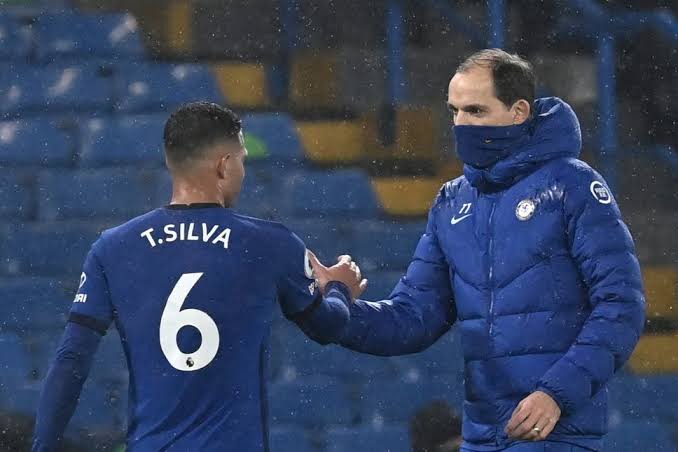 Chelsea Football Club is an English professional football club based in Fulham, West London. Founded in 1905, the club competes in the Premier League, the top division of English football. The club is known to be one of the greatest clubs in England due to its achievements and glories. 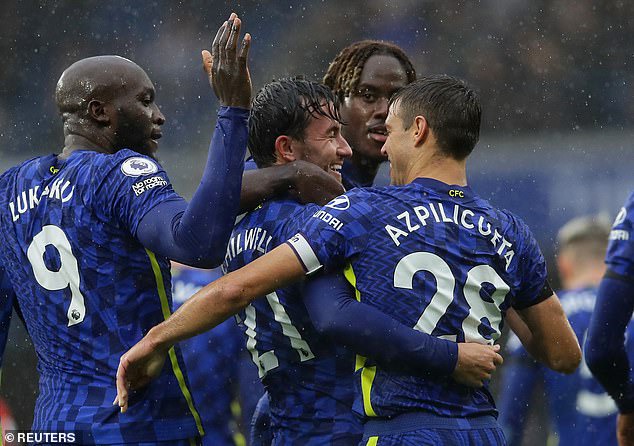 Chelsea gets back to winning ways with a 3-1 victory over Southampton. Chalobah scored a header just nine minutes in to break the deadlock and Timo Werner thought he had added a second, but it was ruled out by VAR. 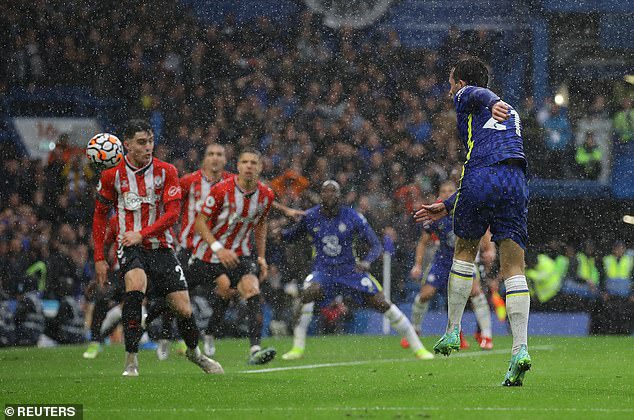 In the second half, Ben Chilwell gave away a penalty which was slotted home by Ward-Prowse, who was then sent off 16 minutes later for a bad tackle on Jorginho.

Werner tapped in from close range to restore the lead before Chilwell made up for giving away the spot-kick by scoring a goal after Lukaku and Azpilicueta hit the woodwork.

That said, here's how Chelsea could lineup against Brentford as Thiago Silva is set to miss the clash: 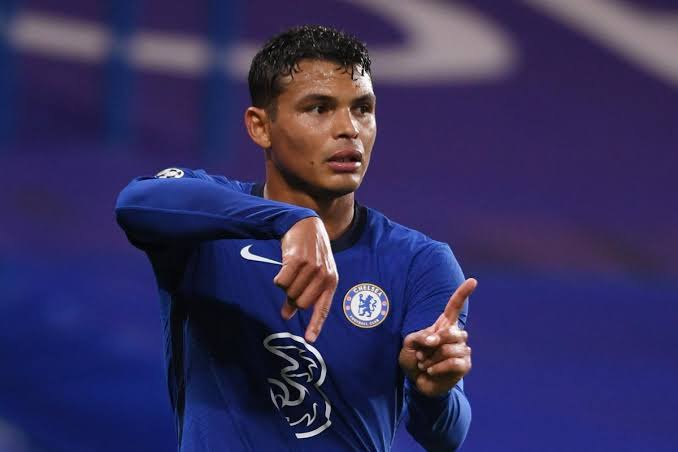 Thiago Silva is a Brazilian professional footballer who plays as a center-back for Premier League club Chelsea and is the captain of the Brazil national team. He is considered to be one of the best central defenders of his generation.

The Brazilian made the move from PSG to Chelsea 14 months ago as a free agent and has gone on to become a key figure in the dressing room and on the pitch.

Kindly leave your thoughts in the comment section below. 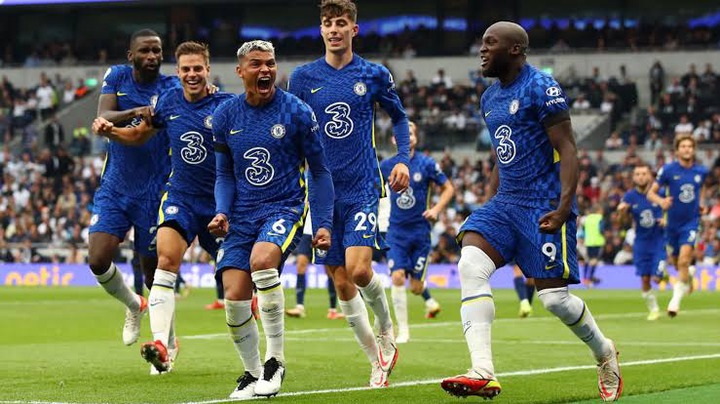