Growth is an essential aspect of every human being. Some people who were lanky and thin in their childhood later became athletic and muscular as they grew up.

This is usually the same with top WWE superstars as some of them adopted body building methods as they grew up. The following pictures would give you an insight of how various professional wrestlers looked during their childhood days: John Cena is a five-time United States Champion, four-time world tag team champion, and 16-time world champion. He is considered to be one of the greatest professional wrestlers of all time. Triple H has won a number of championships in career. Outside of wrestling, Triple H has been a figure of substantial media attention due to his marriage to Stephanie McMahon, daughter of Vince and Linda McMahon, who are majority owners of WWE. Stone Cold Steve Austin is a prominent WWE figure. He held 19 championships throughout his wrestling career. After Finn Balor signed with WWE's developmental system, NXT, he became a one-time NXT champion, and he was the longest reigning champion until Adams Coke broke the record on March 19, 2020. Brock Lesnar is a prominent name in WWE. He is the only person in history to hold a UFC championship and WWE world championship. Roman Reigns is currently signed to WWE as a member of the SmackDown brand. He is a four-time world champion in WWE, having held the WWE Championship three times and the Universal Championship once. 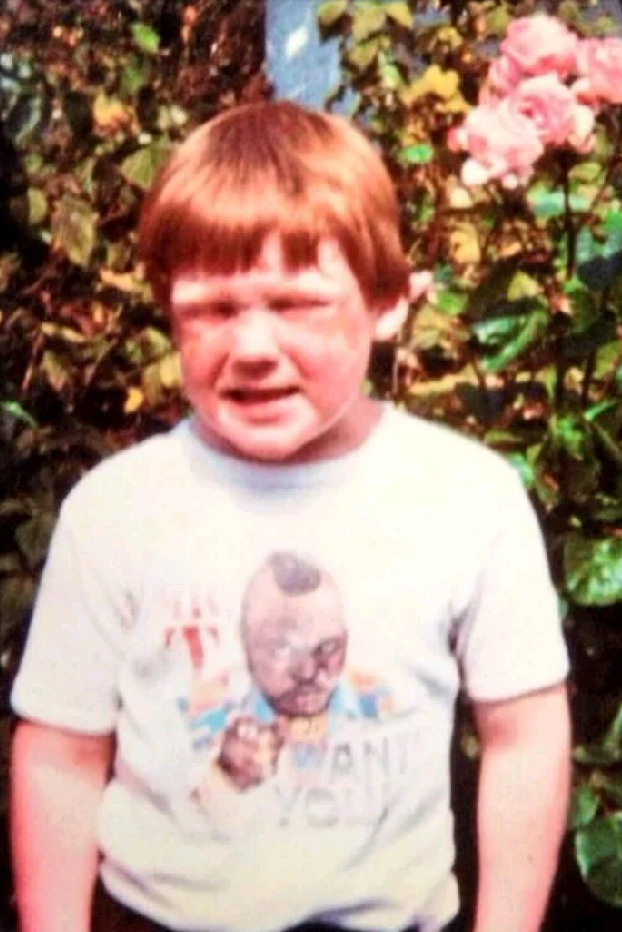