The EPL Clubs Who Could Win The League This Season 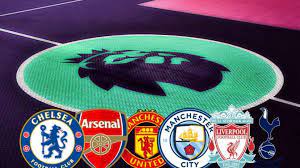 The English Premier League is often considered to be the greatest in Europe. La Liga, the Spanish league that gave the Premier League a run for its money, has exhibited signs of decline with the departure of major players Cristiano Ronaldo and Lionel Messi, who played for Real Madrid and FC Barcelona, respectively. Fans of the English Premier League are keen to see who will win the race. Let's take a look at three clubs that have a good chance of winning. 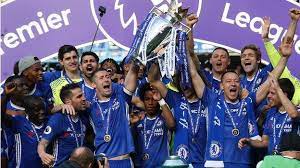 Thomas Tuchel, without a doubt, is one of the top coaches in the world at Chelsea FC. He also led Chelsea to UEFA Champions League and European Super Cup victories shortly after joining the club. His squad is now atop the EPL table, giving it a strong chance to win the League Trophy. 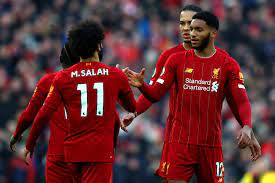 Liverpool FC, who is currently in second position in the EPL table, has a good chance of overtaking Chelsea FC. Its tremendous success against Watford on October 16, 2021, where it scored 5 goals again 0 demonstrates how great it is.

Manchester City's manager, Pep Guardiola, is a fantastic coach who has won numerous trophies with various teams, including FC Barcelona and Manchester City. Between 2010 and 2021, he is the only coach in the EPL to win two EPL trophies in a row. His squad is currently in third place in the EPL table, having defeated Burnley 2-0 on October 16, 2021. Manchester City has a good chance of passing Liverpool, which is only one point ahead of them in the table. This puts it in a strong position to overtake Chelsea FC, who is also two points ahead. 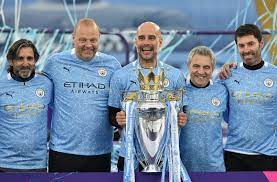