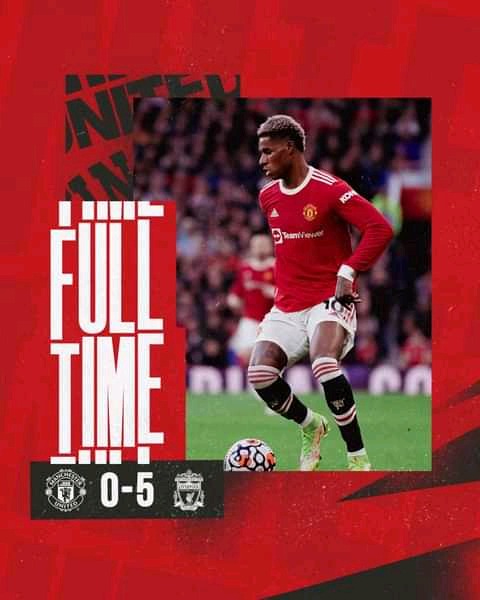 The victory was made more profound by the fact that Manchester United lost by the huge margin at home in front of their fans.

One person to praise so much for this victory is Liverpool manager, Jurgen Klopp. The German born tactician should be praised for his tactics and how he has been able to utilize the same squad he used last season. 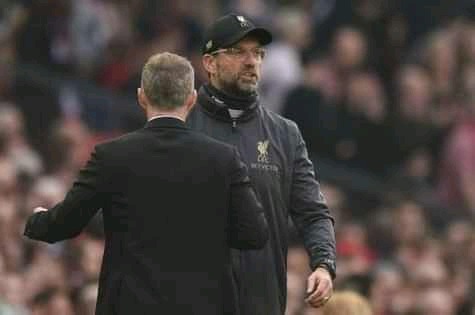 Manchester United finished on the 2nd spot in the English Premier league last season. While Liverpool FC finished below them. The Reds struggled to even qualify for the UEFA Champions league.

After their last season's travail, one expected Liverpool FC to spend huge amount of money in the signing of new football players particularly after Georginio Wijnaldum left the club to join Paris Saint Germain on a free transfer. 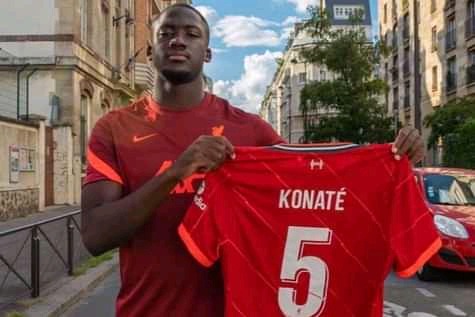 While Manchester United are struggling even without loosing a single major player. Instead they signed 3 world class footballers to beef up their team. Jason Sancho came in from Borussia Dortmund for 85 Million EURO, Raphael Varane was signed from Real Madrid for 40 Million EURO and finally Cristiano Ronaldo arrived from Juventus FC for 15 Million EURO. 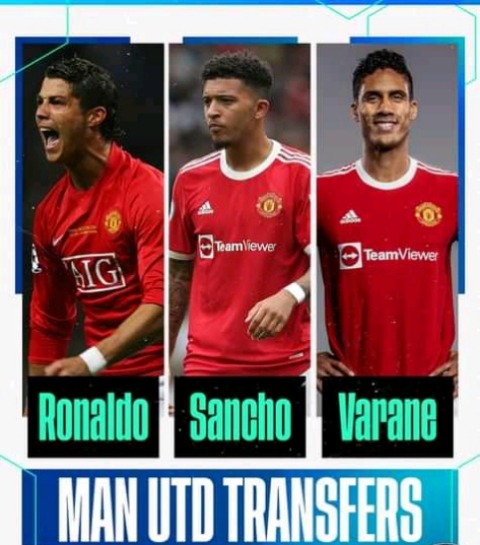 But despite all these signings, Ole Gunnar Solskjaer's tutored Manchester United team has been struggling so much against teams both in the UEFA Champions league and the EPL. It took the individual brilliance of Cristiano Ronaldo to secure a victory over Villarreal and Atalanta FC in the UEFA Champions league. But against Liverpool FC, this individual brilliance of Ronaldo was caged due to the brilliance of Jurgen Klopp. With a 40 Million EURO addition, Jurgen Klopp was able to humiliate a team that spent 140 Million EURO in the summer transfer window. 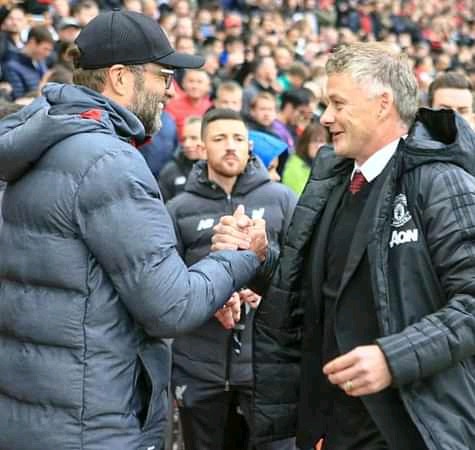