By Football-Stats (self media writer) | 8 days ago 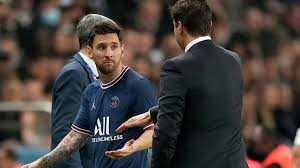 Lionel Messi has only scored one club goal since his sensational move to Paris Saint-German. The Argentine forward is unconcerned about his detractors because he has scored at least four goals for his country in the same duration of time. Lionel Messi's career in Paris Saint-Germain may have started slowly, but he will undoubtedly break records in the French capital. Here are three records Lionel Messi might set before leaving Paris Saint-German. 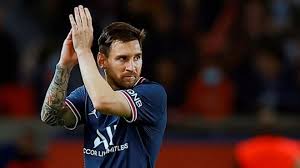 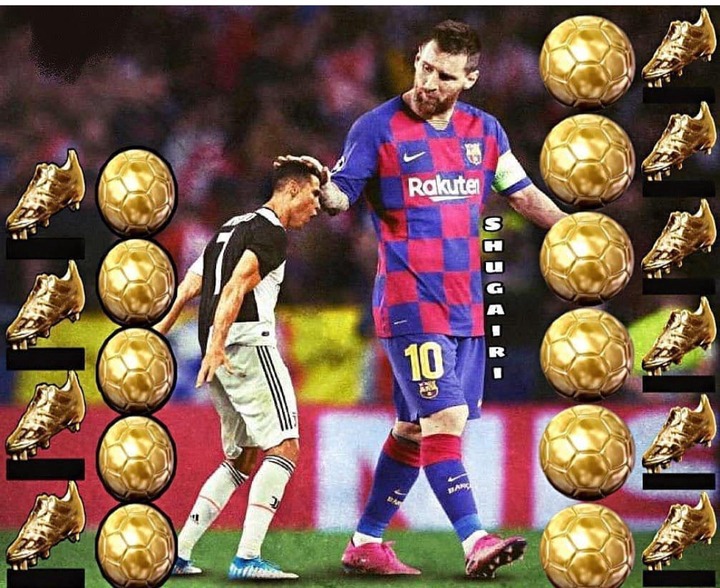 Lionel Messi's name appeared in the newly released ballon d'or award list. There is no doubt that Paris Saint-German forward is the likely winner of this year's award. His Copa America and Copa del Rey victories could help the Argentine forward win the trophy for the seventh time. 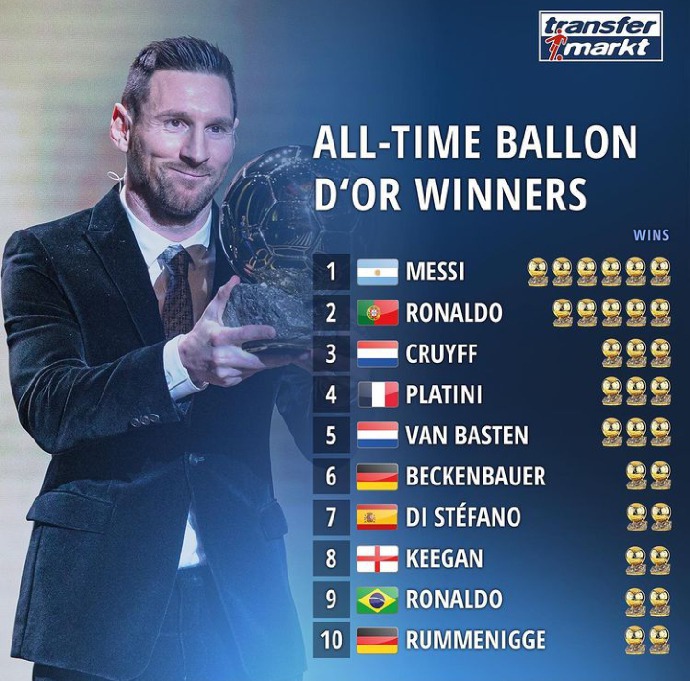 If this happens, Lionel Messi will be the first player to set this record. He currently has one more Ballon d'or award than his closest rival, Cristiano Ronaldo. However, if his scoring performance at his new club improves and he assists his team in winning the League, domestic cup, and UEFA Champions League, he could win the award the next year.

2. Lionel Messi Could Become The Player With the most trophies 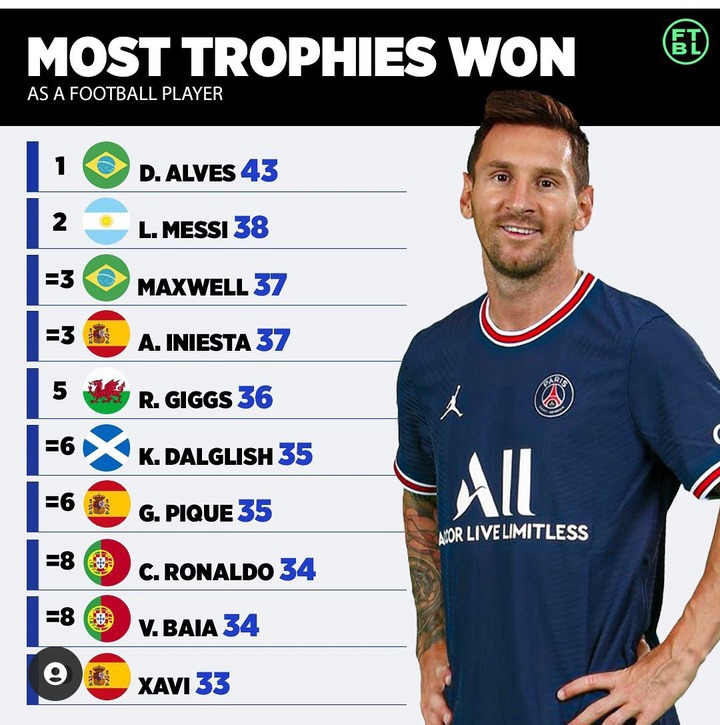 Lionel Messi is on the verge of breaking Dani Alves' record of 40 career trophies. His club is already six points ahead of second-placed Lens in the Ligue-1 standings, and they are also favorites to win the Coupe de France. After his strike helped his team defeat Manchester City in the UEFA Champions League, it is clear that Lionel Messi's squad has a chance to win a treble this season, increasing the probability of Messi exceeding Alves' record. 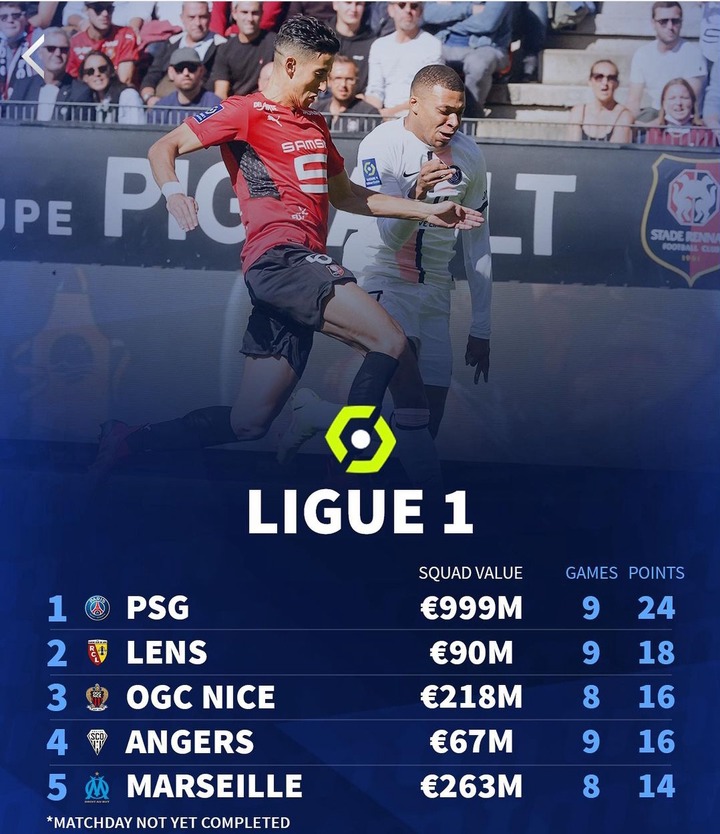 3. Lionel Messi has a chance to become the first player in history to win the treble with two different teams. He might also become the first player in football history to win three trebles. He has twice won the treble with Barcelona. He has the potential to win another treble in his first season at Paris Saint-German, however this record is contingent on Paris Saint-German winning all three main competitions this season. 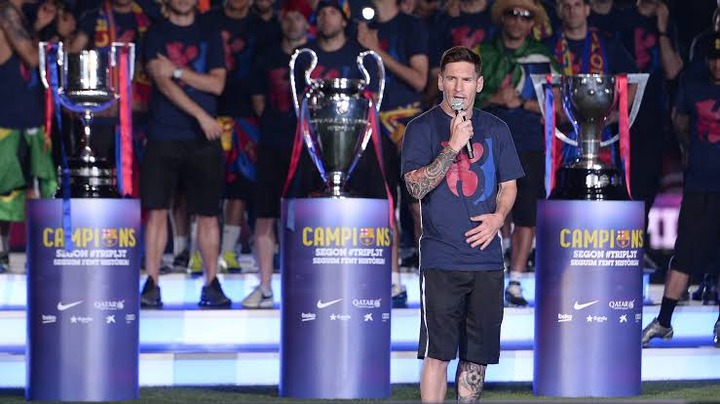 However, this is one of the most difficult records to break because Paris Saint-German will be competing for UEFA Champions League glory against the best teams in Europe. They have been extremely close to winning the trophy in recent years, and Messi could be the one to help them realize their ambition.