Manchester United have confirmed the signing of Cristiano Ronaldo after 12 years away from the club. The deal was worth €23m paid to Juventus and Ronaldo is reportedly set to be the highest earner in the Premier League. 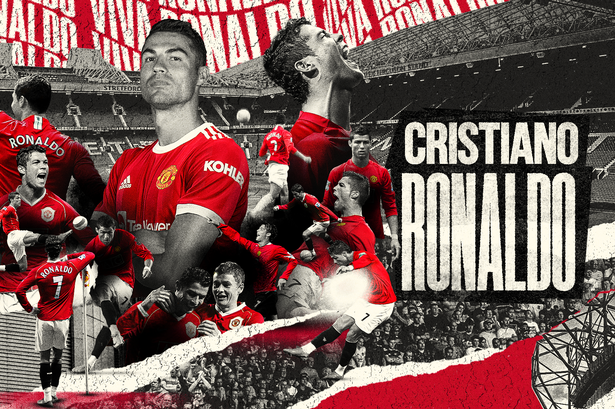 Christian Ronaldo has signed a two-year contract with the option of an additional year. Speaking on re-signing for Man United, Ronaldo expressed his joy and excitement at returning to Old Trafford after 12 very successful year's away. 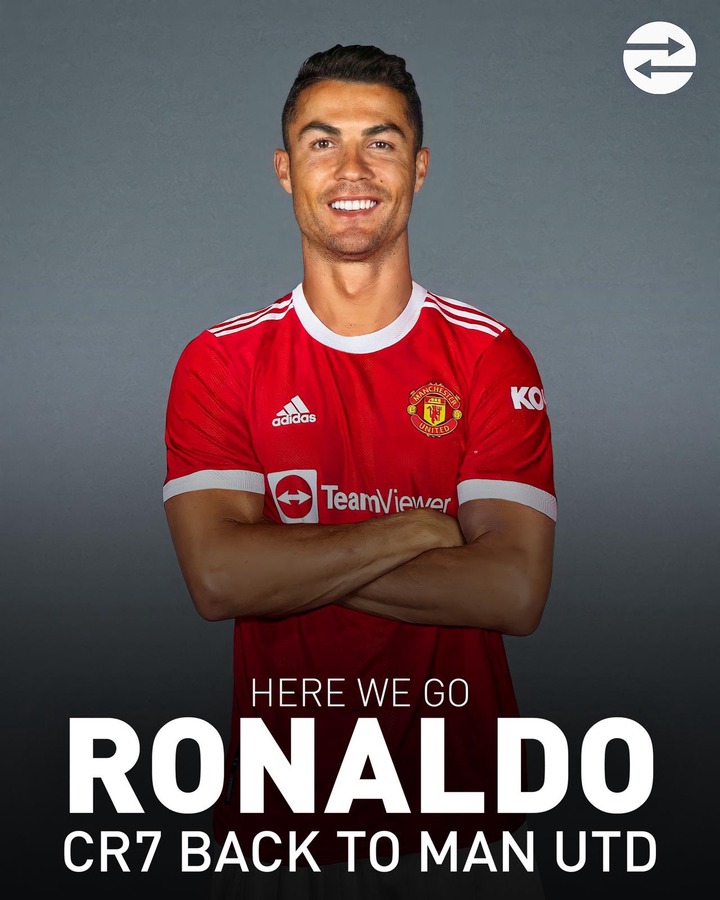 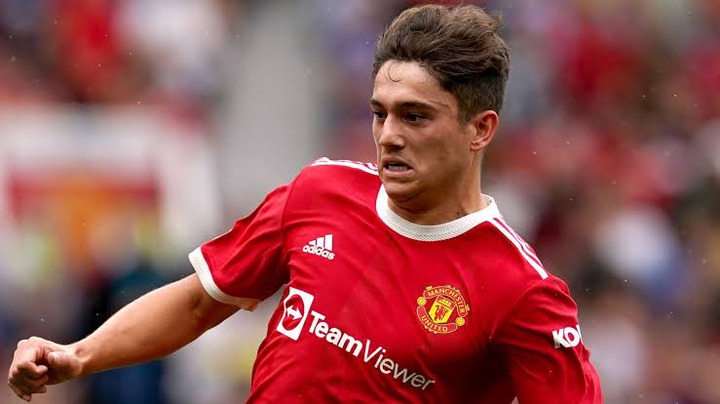 A deal concerning Daniel James started late but quickly progressed as Man United are looking to create room for their mammoth attacking options. After the signing of Cristiano Ronaldo, pundits have tried to see how Ronaldo would fit in Man United's attack without affecting the playing time of promising youngsters like Greenwood who has been on goal scoring form this season, and Marcus Rashford and Sancho who regards Ronaldo as a Mentor. 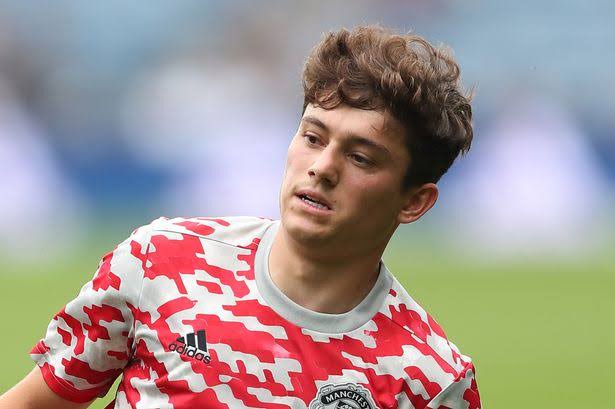 With Daniel James leaving, Sancho or Greenwood can now take right-wings wing, while Ronaldo and Cavani can be played at the front. Rashford will take his left-wing wing position when he recovers.