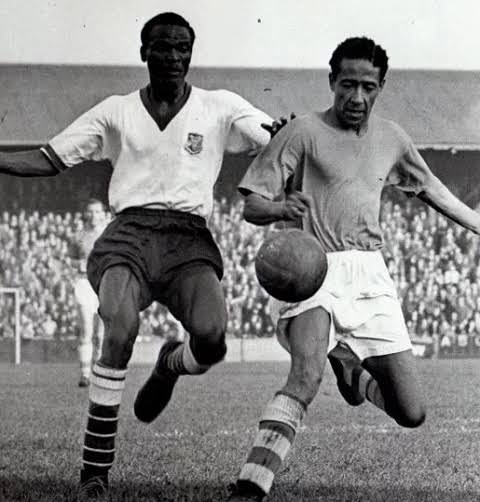 In this article, we shall be looking into the life of a Nigerian football player whose stories are like those of gods. He was a fire-shot player that tore the stomach of goal keepers and sent some to their grave with his thunderous shot. But funny as it may seem, this our generation doesn't know him as we do for people like Yekini, Sam Okwaraji, Okocha, Kanu "Papillo", etc. I believe it is so because his story has become like those of the gods which is best known to the gods and permissable for the gods to discuss. Now, I will unmask his figure for you. 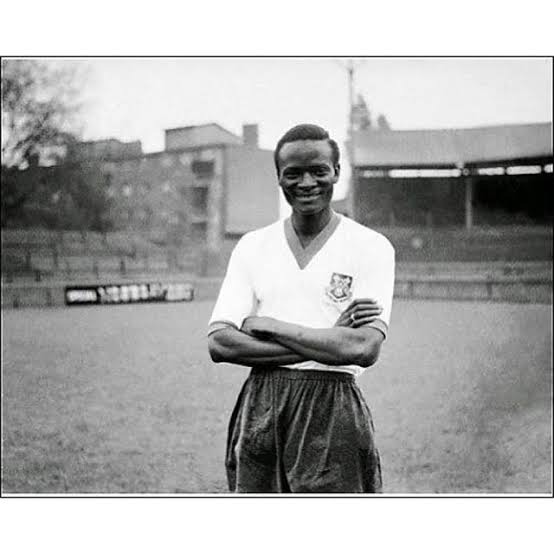 Thunder was born Tesilimi Olawale Balogun in 1927 in Lagos to the family of Oseni Balogun, who was a cricketer in the 20s. He attended St. Patrick's School, Oko-Awo in Lagos; St. Mary's Catholic School, Port Harcourt, and later Cosmopolitan Evening School.

He was 7 feet tall and had a "bow leg". His union to the table tennis player, Mulikat produced 8 offspring- Kayode, Tunde, Tokunbo, Olamide, Jibola, Iyabo, Bioye and Olawole. 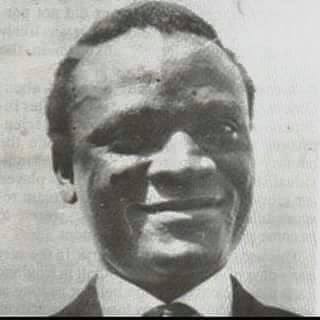 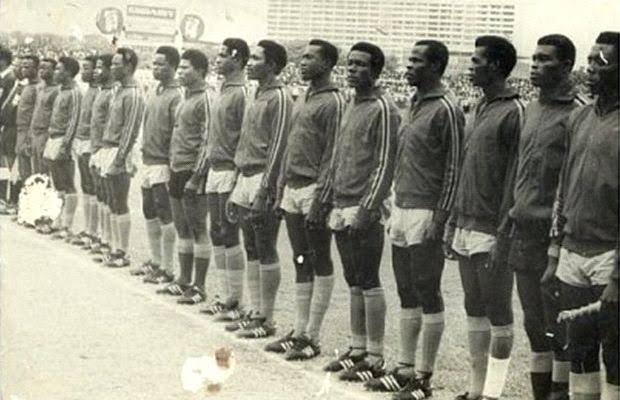 On 1949, he was part of the Nigeria's United Kingdom Tourist team. While in Nigeria, he won the Challenge Cup for five times in seven finals. The Challenge Cup was founded in 1942. Balogun was nicknamed "Thunder" because of his powerful shot. 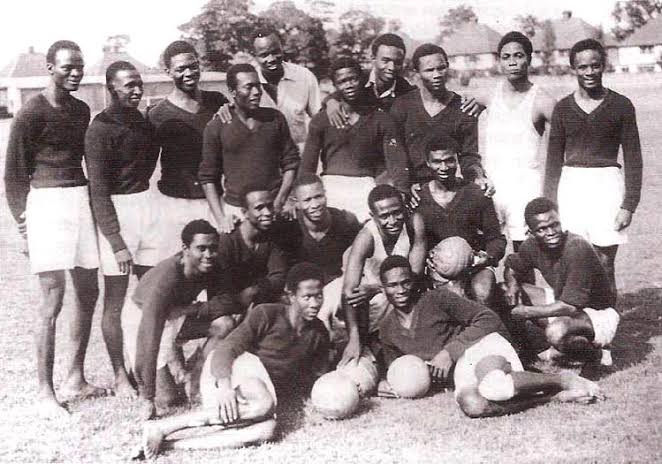 Thunder was the first player to have a hat-trick in Nigerian competition which happened in 1952 during a battle out between his team, Pan Bank and Warri XI which ended in six against one. On August, 1955, he left for United Kingdom to study Printing technology but was signed by Peterborough United where he stayed from 1955 to 1956 but never made any league appearance until he left for Queens Park Rangers(QPR) where in his 13 appearances, he scored 3 goals during 1956-1957 season. He left QPR to Holbeach United and played for the team from 1957 to 1958. 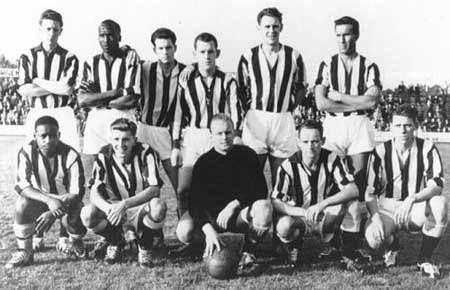 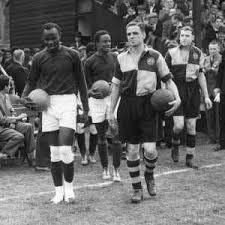 On 1959, Thunder journeyed back to Nigeria where he played for Ibadan Lions (1959-1961). He also played for Nigeria's National team for 12 good years (1948-1960). He was the first Nigerian and African to be awarded a Coaching certificate in UK. 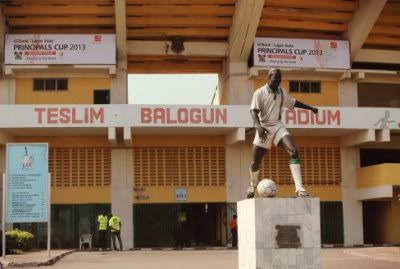 He was the coach of the Nigerian National team in 1968 Summer Olympics where Nigeria drew 3-3 against Brazil. 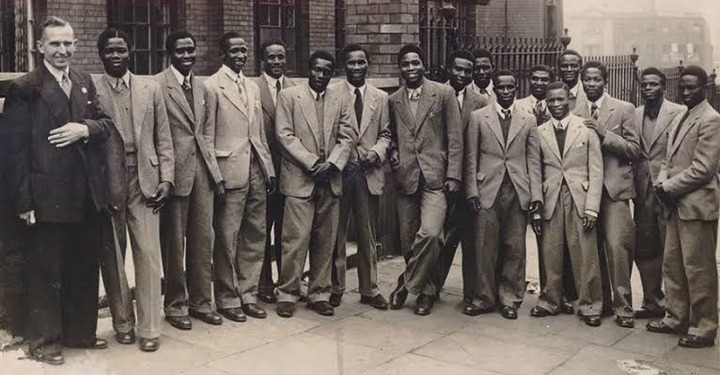 According to his son, Kayode Balogun who played for NEPA, Stores, Water Corporation, First Bank, Abiola Babes, etc in 90s and early 2000s, "He was a strict disciplinarian who would never overlook a mistake made by any of his children".

Thunder alias Baba Ball died on July 30, 1972 while sleeping at the age of 45. The Queen of England sent a condolence letter to his family during his death. 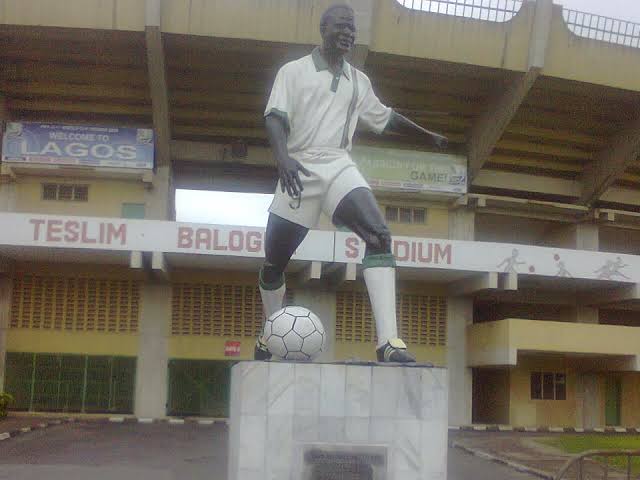 In his 48th anniversary, I shall bring to you some of the tales that came with his legendary days.