Who Wins the Champions League Clash Between Paris Saint-Germain and Manchester City. 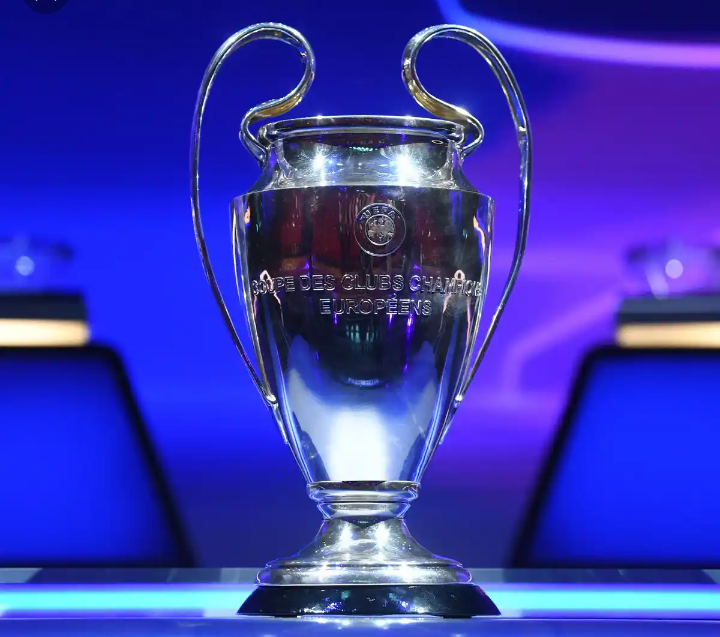 Manchester City lead group A with three points. Manchester City picked up all three points against Leipzig in their opening match. Manchester City dedeated Leipzig 6-3. Paris Saint-Germain are second in the group with one point. Paris Saint-Germain had to settle for a point against Club Brugge in their opening Champions League game of the season. They played out a 1-1 draw against Club Brugge. It is really hard to point out who the winner between these two clubs would be. PSG with Lionel Messi to some extent could be considered favourite for the match. A moment of pure magic from the Argentine could decide the game. The absence of Gundogan could also be to Paris Saint-Germain's advantage 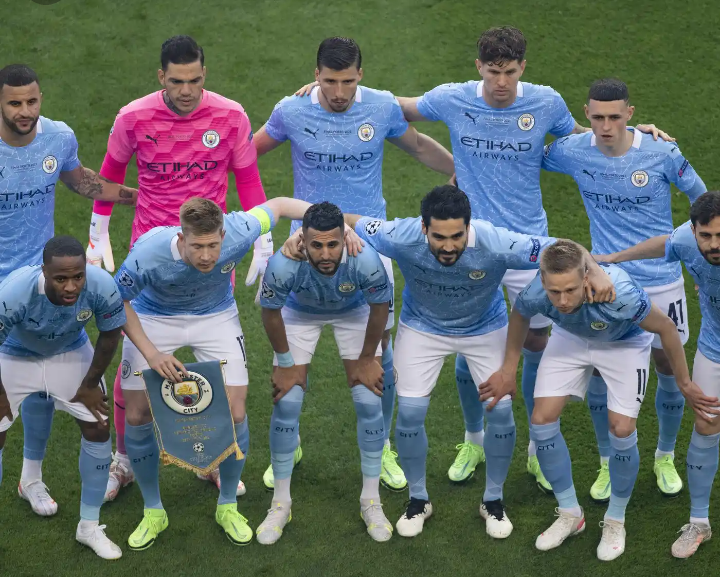