Ahead of crucial UCL clash with Real Madrid, here's an all-Spanish XI to have played for Liverpool

By PhysioTEA (self media writer) | 9 months ago 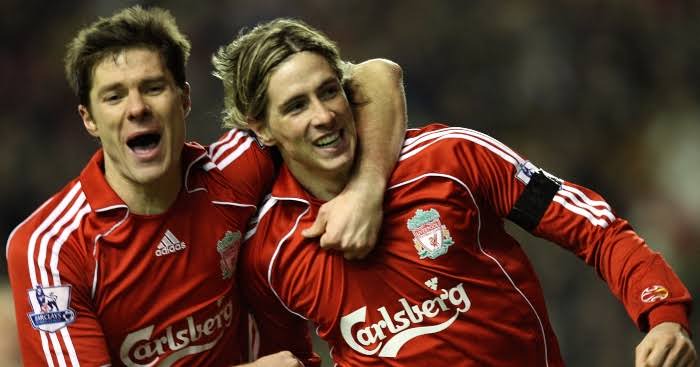 Liverpool welcome Real Madrid at Anfield tonight and will be looking to cause overturn a 3-1 deficit in their UEFA Champions League quarter-final second leg match. Here's an all-Spanish XI to have played for the reds.

Of course it's Pepe Reina. The Spanish goalkeeper was part of many famous nights for the reds in the UCL, including that 4-0 win at Anfield. Such was his importance the Liverpool found it difficult to get an adequate replacement for him after he left until Alisson came along.

Albert Riera played everywhere on the left flank for Liverpool during his time at the Merseyside club. He takes the left back spot in this XI.

Neither of the above-named players really had great careers with Liverpool or at international level. However, both meet the requirement of been Spanish to make this XI.

Alvaro Arbeloa is the first player on this XI to have also played for Real Madrid. He was with the reds when both sides met 12 years ago.

The midfield maestro himself. Xabi Alonso dominated midfields from deep for both Liverpool and Real Madrid. He was on the side of the reds when both teams met in 2009.

Dani Pacheco was a youngster who failed to become a first team regular at Liverpool. He was placed in the loan system till he eventually left the reds in 2013.

Antonio Núñez is the third player on this XI to play for both Liverpool and Real Madrid. He made a total of 18 appearances for the reds without scoring.

Luis García played for Liverpool between 2004 and 2007 and scored 18 goals in 17 appearances for the reds.

Fernando Torres surely makes a Liverpool all-Spanish XI. The Spaniard played and scored in that 4-0 win in 2009. The reds will be hoping their forwards tonight are able to do the needful.

Fernando Morientes is the fourth and final player on this XI to have played for both teams. While his time at Real Madrid in the 1990's produced lots of goals, his season at Liverpool (2005/2006) wasn't quite as productive. 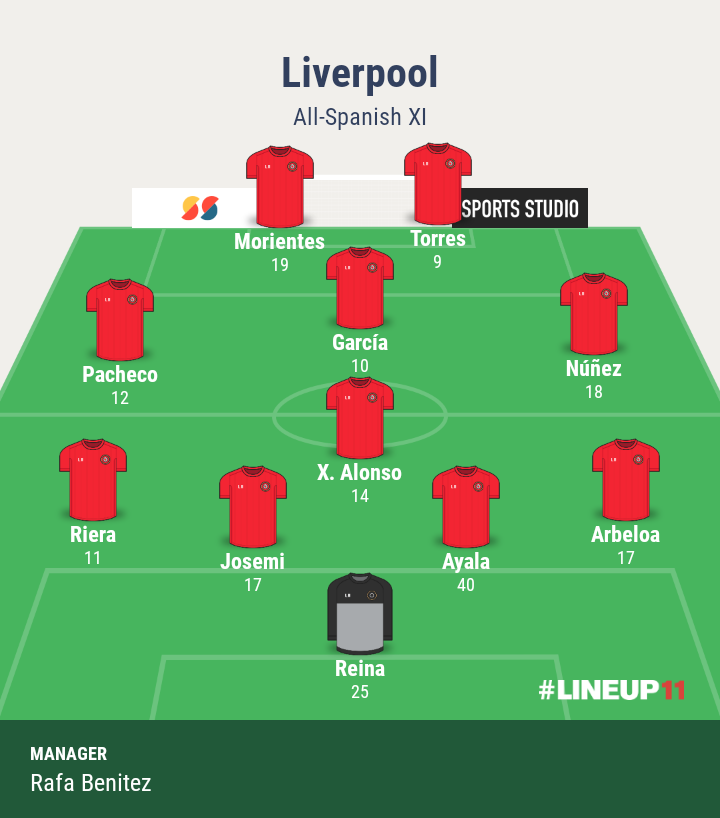