The English premier league top four position might take a new shape next season after Newcastle United became the richest team in the world. 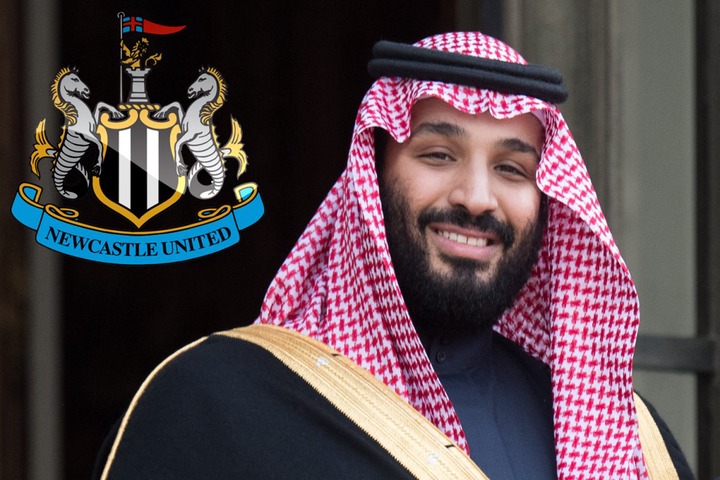 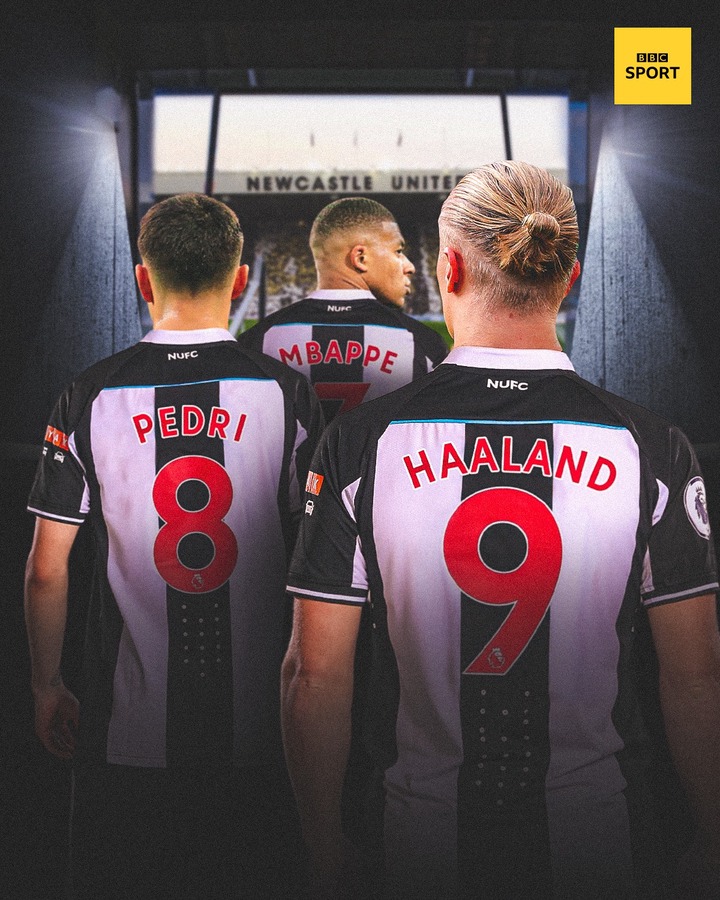 According to reports, former Chelsea head coach Frank Lampard have been linked with a move to Newcastle United next season. Lampard was sacks from Chelsea after a disappointing performance in last season English premier league.

His first year at Chelsea was impressive after making the top four position without signing any player. Several players have been linked to Newcastle next season because of their financial strength. 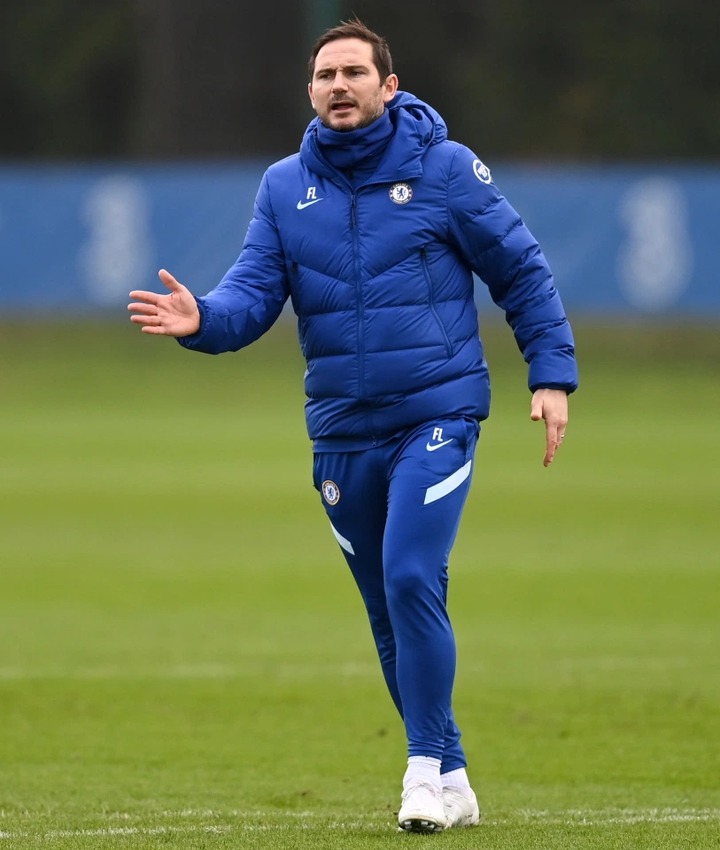 Newcastle United will be using their financial strength to sign new players who can inspire the team to the Champions league spot next season. Before fighting for next season English premier league, the club will have to avoid Religation this season.

According to reports, the club have showed interest in Manchester United pair Jesse Lingard and Anthony Martial. The two players lack playing time at Manchester United this season and joining Newcastle United next season will be a good move for the two stars. 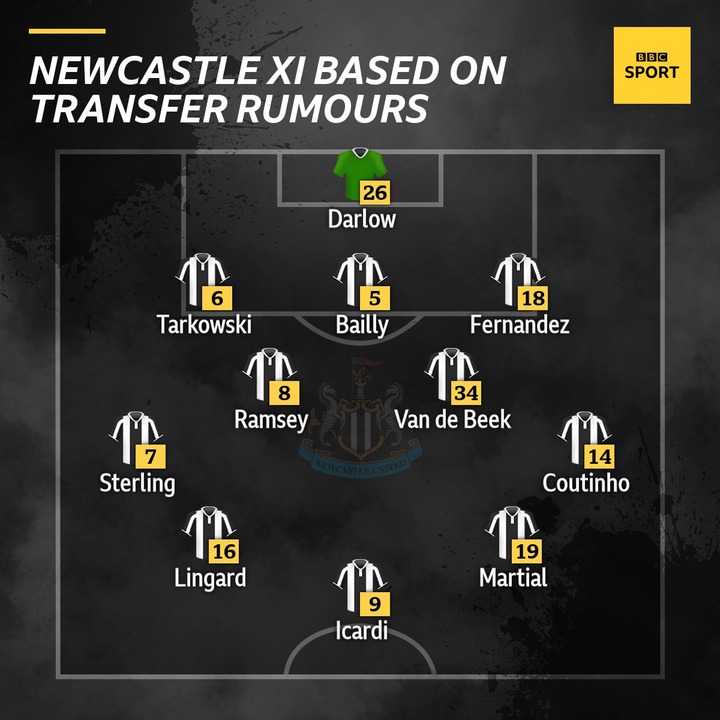 Signing all these players with a good coach might make the club to fight for next season English premier league and also next two seasons UEFA Champions League.

If Newcastle United make all these signings, which top four teams do you think they can displaced from the top four position?

Drop your comments below is